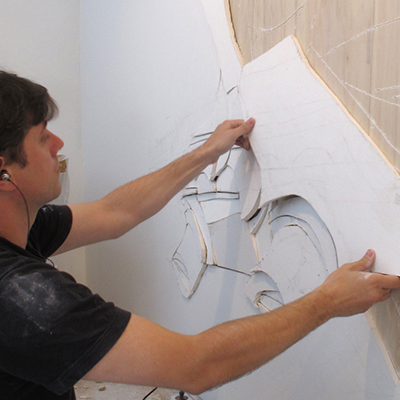 Chris Nau lives and works in Brooklyn, NY.  He studied zoology and painting at Oregon State University, completed his BFA in painting at the University of Washington, and earned his MFA in painting from the Massachusetts College of Art in Boston.  His work has been exhibited at Galerie Kristine Hamann in Wismar, Germany, The Boston Center for the Arts, The Hunterdon Museum of New Jersey, The Tegnerforbundet center for drawing in Oslo, Norway, The Drawing Center in New York, NY, The Dam Stultrager Gallery (NYC and Berlin), and G.A.S. Station Gallery in Berlin.  Nau is a recipient of the New York Foundation for the Arts Fellowship as well as a Pollock Krasner Foundation Grant.  Nau was selected for a Dieu Donné workspace residency in papermaking projects and was at Sitka in 2008 for a Jordan Schnitzer Print Residency. He is represented by Galerie Kristine Hamann in Wismar, Germany and will have a solo show there in the summer of 2018. 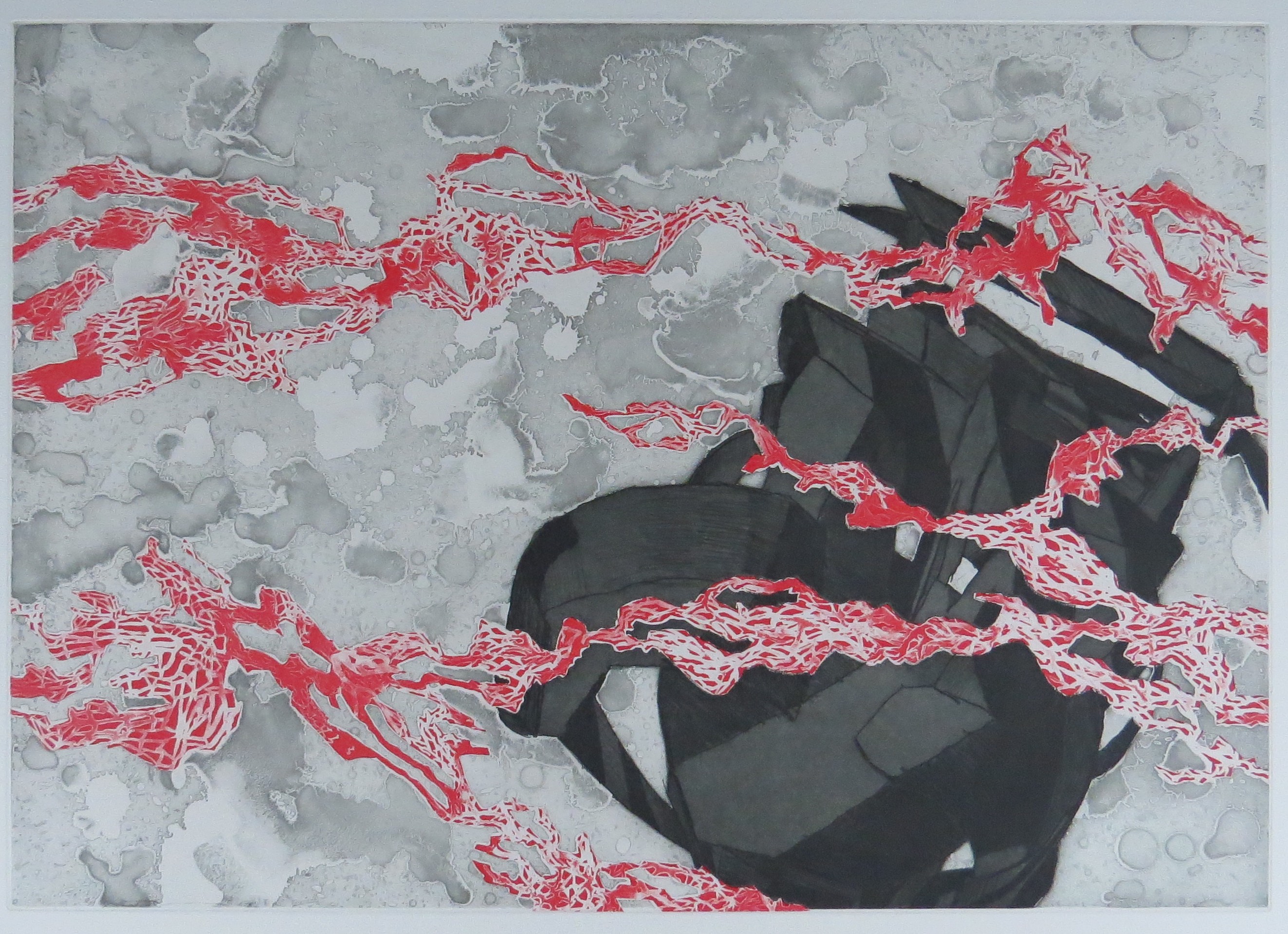 Wapiti Crashes Through the Devil’s Club
$1600 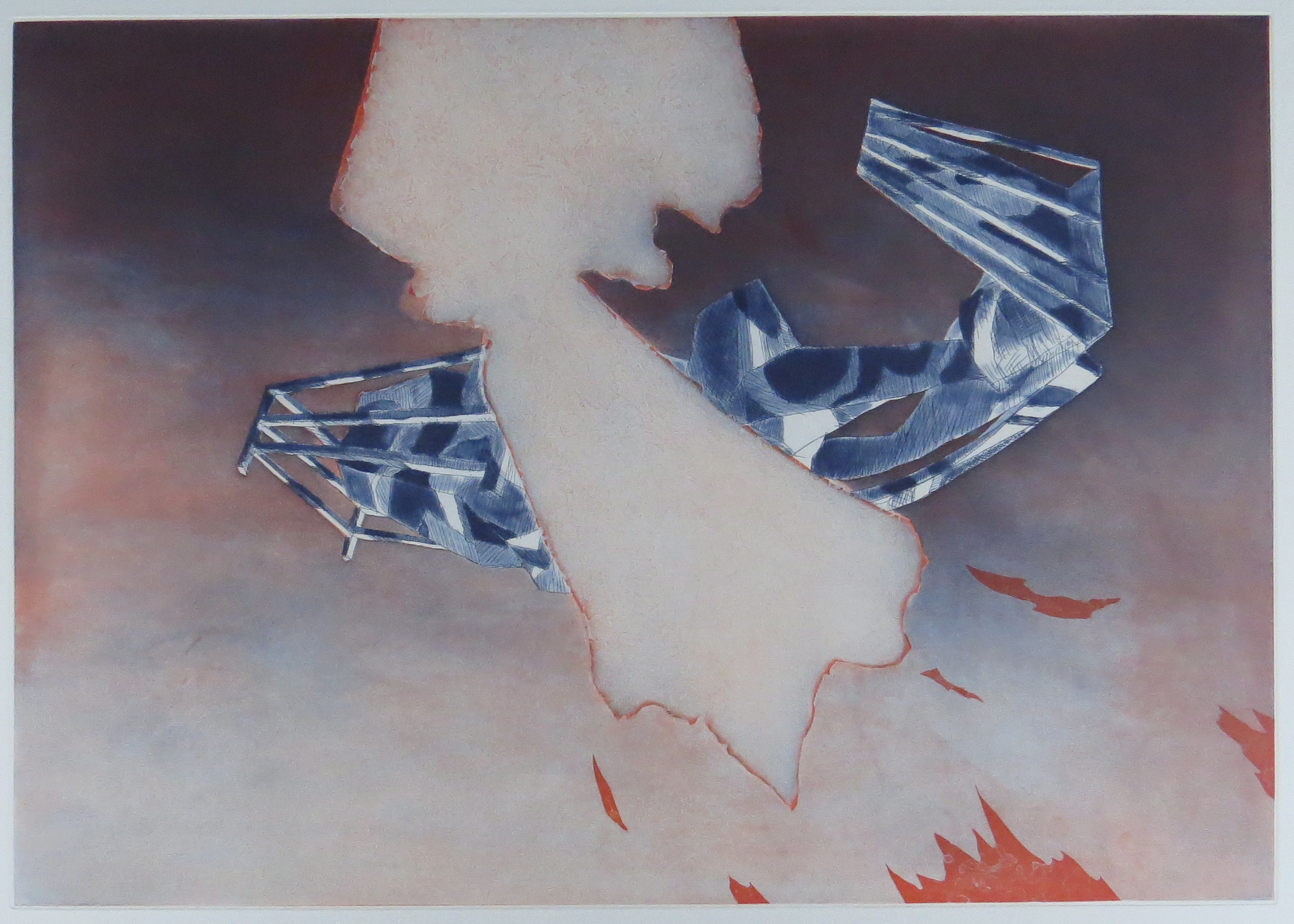 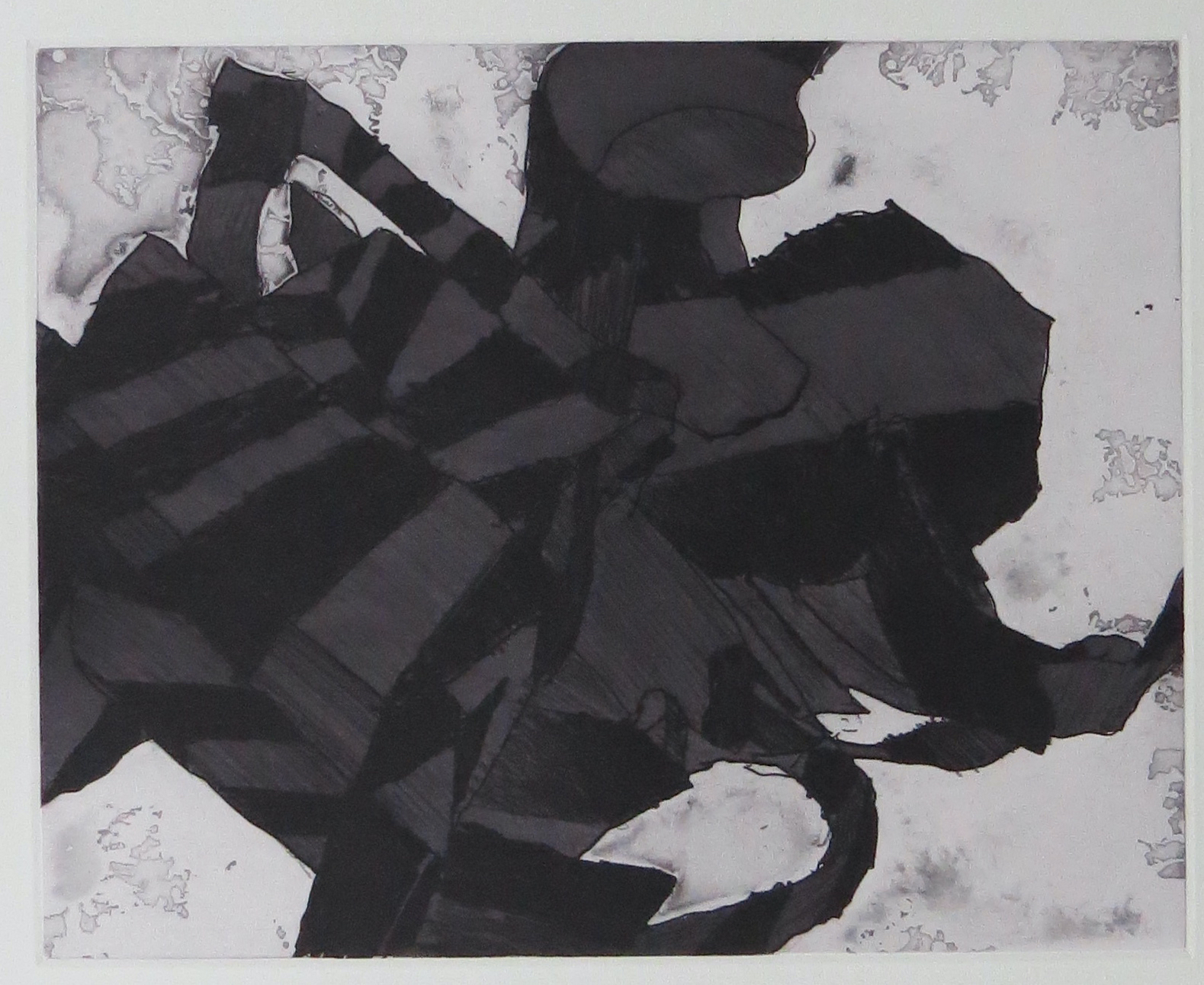 Taricha Granulosa on the Path
$700 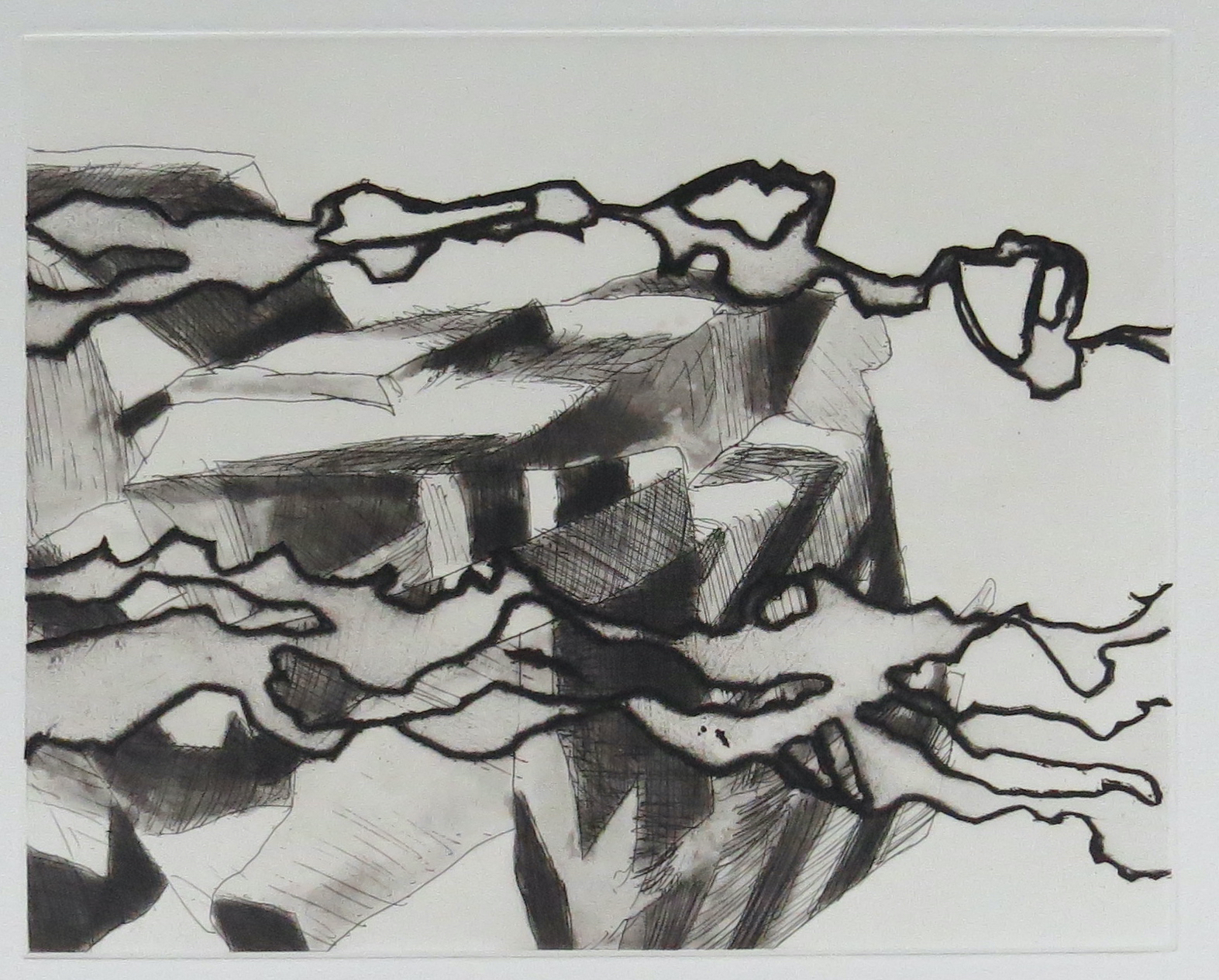