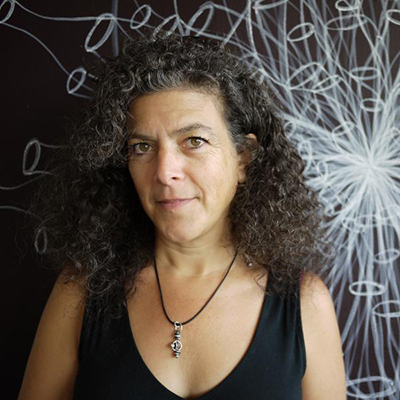 As a response to tenuous political and environmental climates worldwide, Louis seeks commissions and projects that allow her to imbue spaces with beauty and hope and open a window into a world of calm contemplation. Louis creates visual worlds that help us perceive the beauty, levity, and wonder existent in the natural world and in our own bodies and minds.

Louis became a social activist at an early age. At her high school in Milwaukee, Wisconsin, she and other students rallied to create a more equitable model for the diverse student population by removing police from the school, and successfully created a peer-led violence de-escalation program. This ignited a life-long passion for grassroots work addressing environmental, socioeconomic, and racial justice issues.

In 2017 Louis founded the Gather:Make:Shelter project to address the human disconnection at the core of the houselessness humanitarian crisis. Through workshops and collaborations focused on art and creativity, Gather:Make:Shelter connects individuals with diverse beliefs, sexual orientations, races and socioeconomic backgrounds.  As its founder and Director, Louis’ artistic practice allows her to work creatively to build consistent, authentic connections between people which recognize our shared humanity.

Louis’ work has been exhibited and collected internationally, and has appeared in periodicals including Sculpture Magazine, Artweek, and the German magazine Glashaus. Lewis and Clark College published a book on Louis’ work aligned with a major solo exhibition entitled Clearing in 2014.

Louis has received awards from The Pollack Krasner Foundation, the Regional Arts and Culture Council, the Ford Family Foundation, and the Oregon Arts Commission. Her Artist-in-Residency Awards include the Museum of Glass in Tacoma, Washington; Bullseye Glass Factory; Ohio State University; Oregon College of Art and Craft; Sitka Center for Art and Ecology; and THREAD, a project of the Joseph and Anni Albers Foundation in Senegal, West Africa.

Louis has a BA from the University of Wisconsin, Madison in Art and Education, and an MFA from the Ohio State University. She lives in Portland, Oregon. 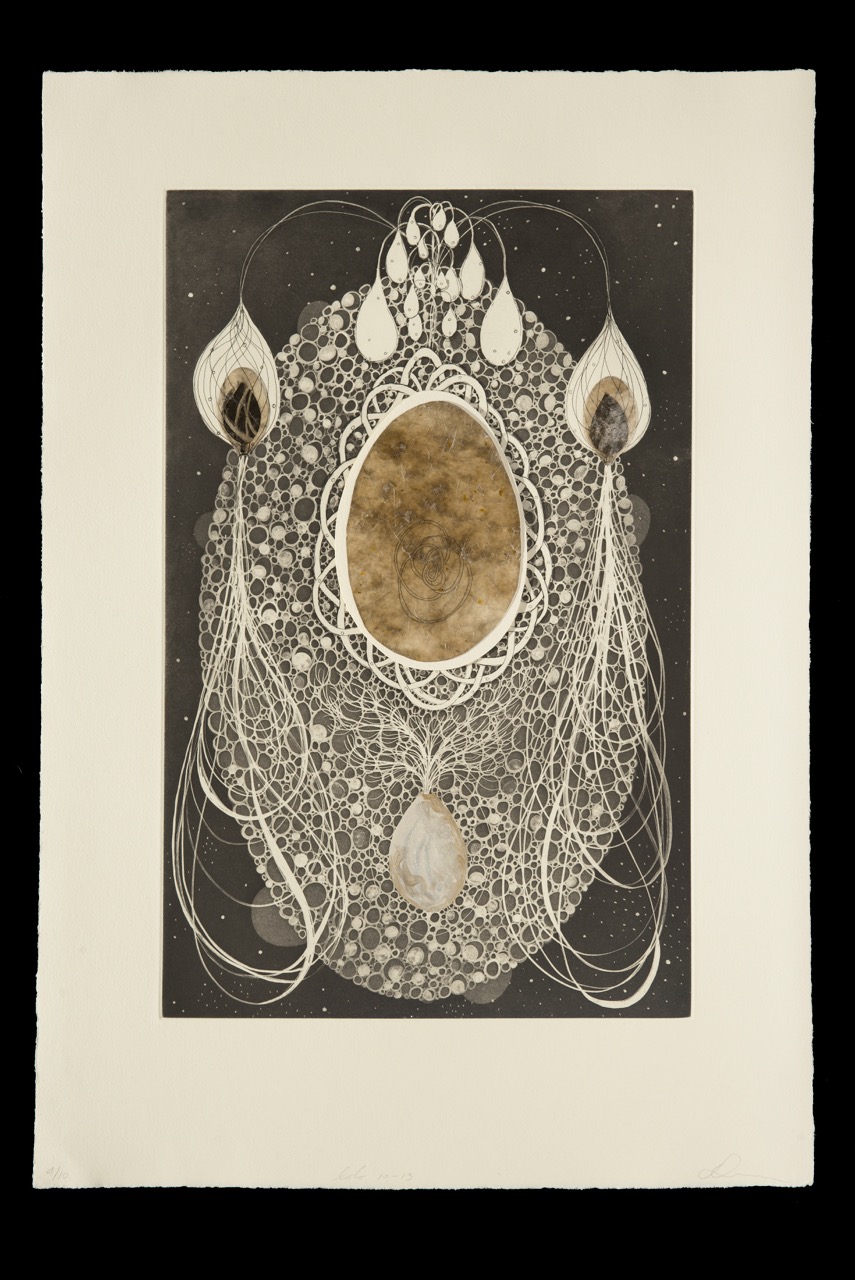 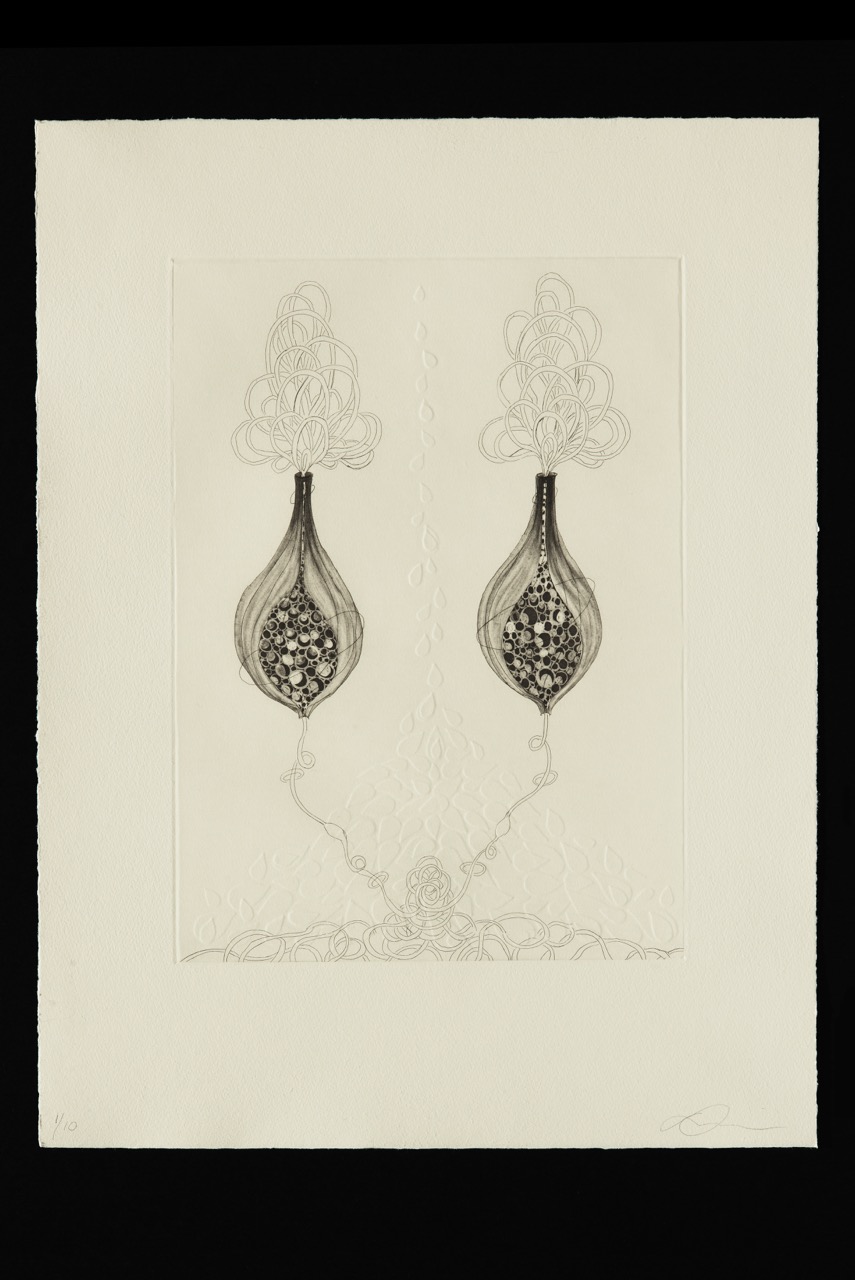 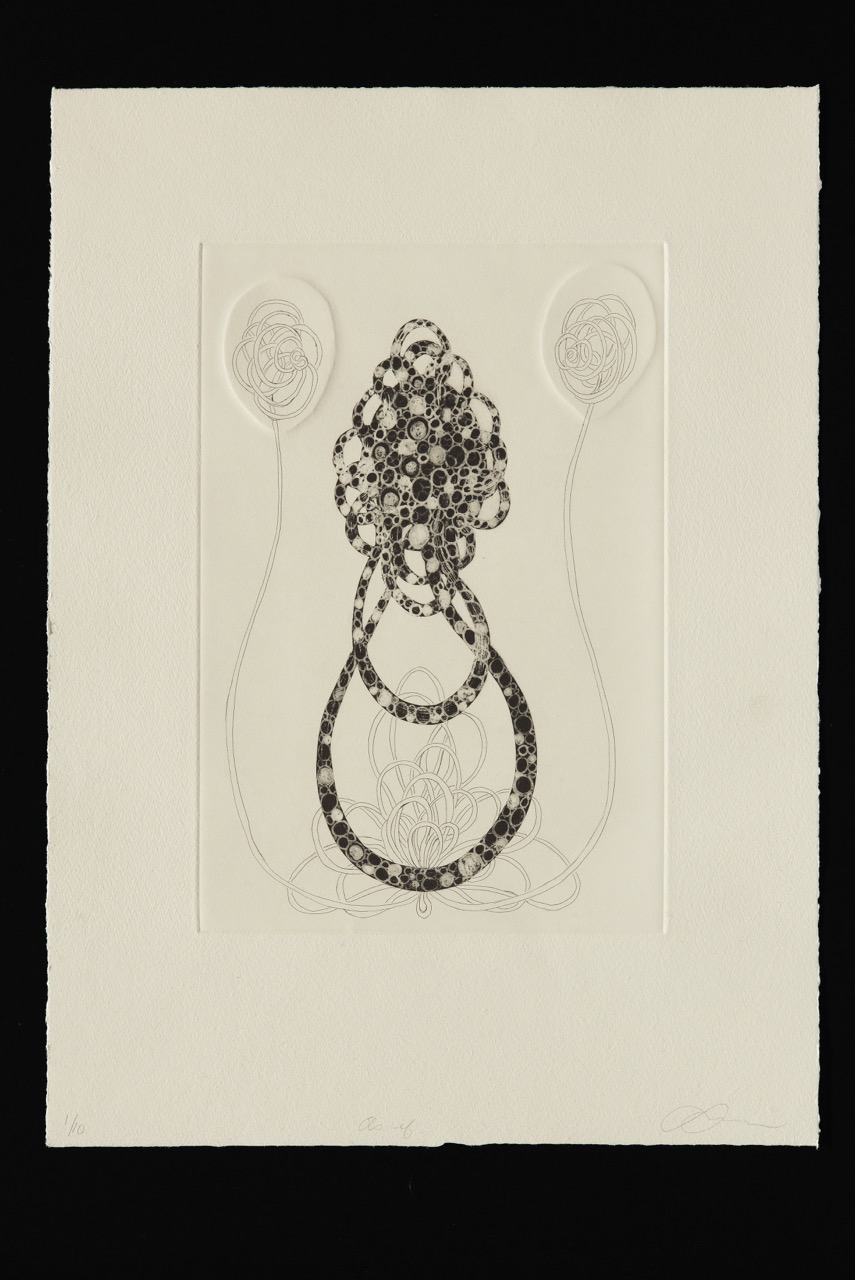 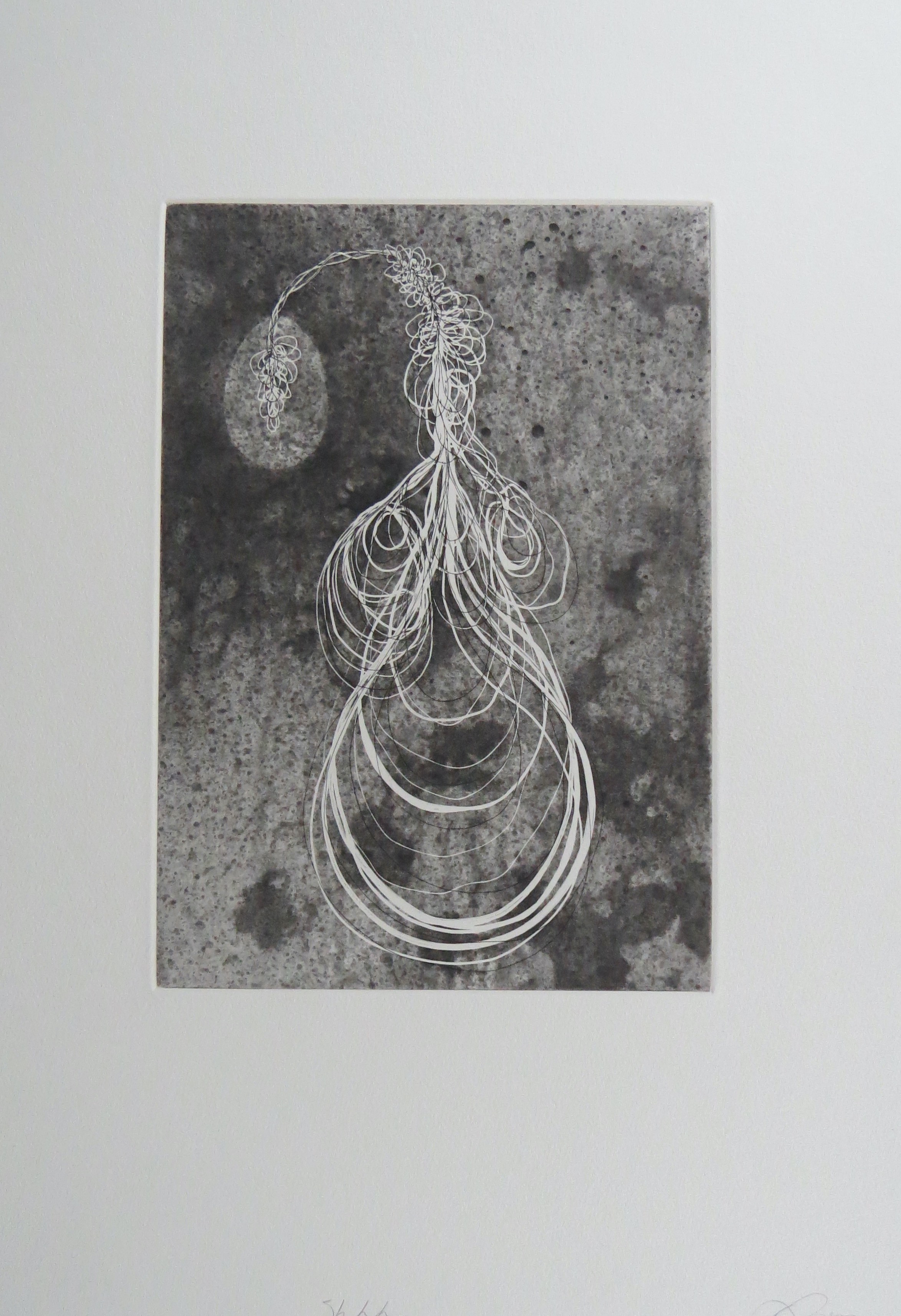 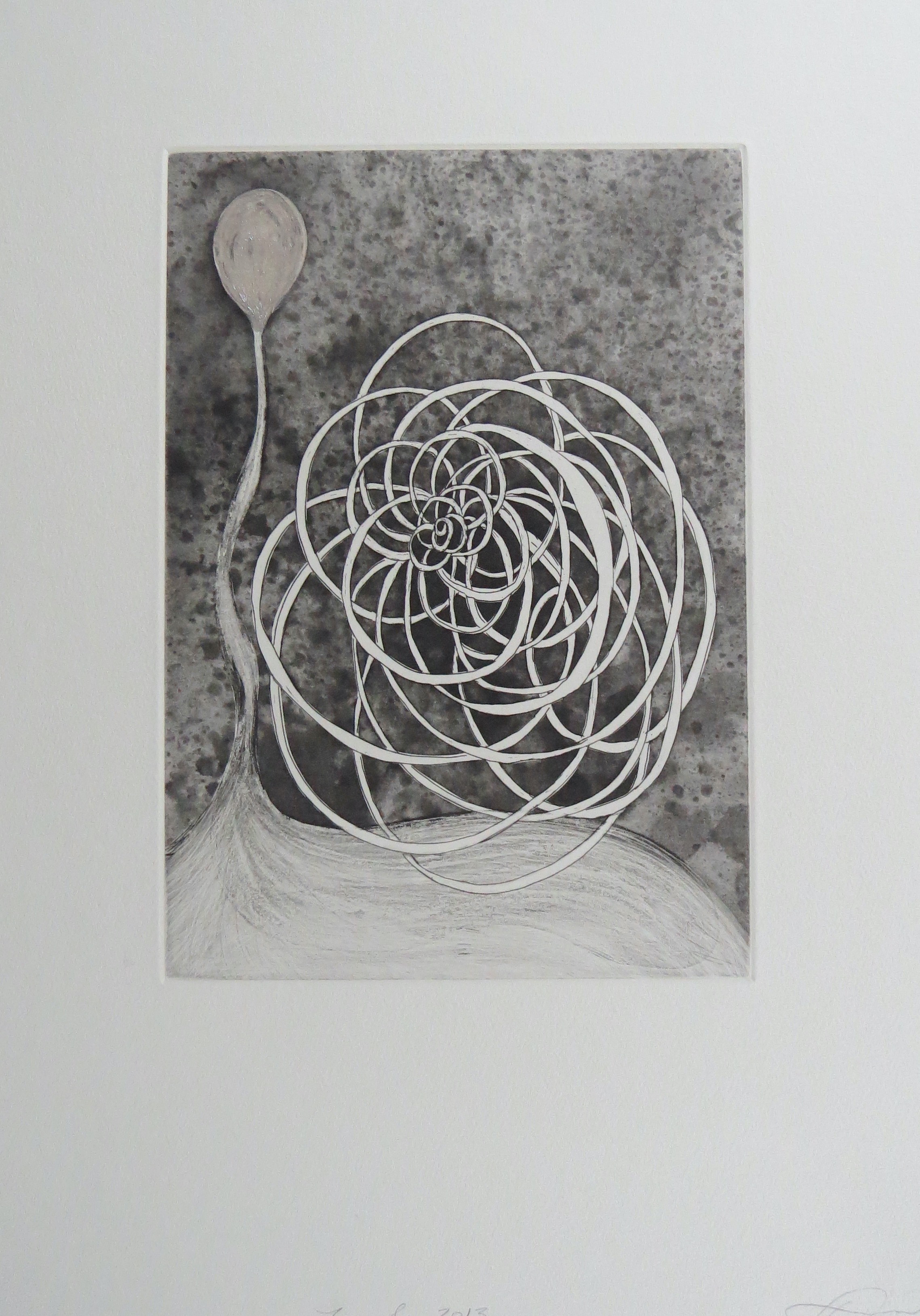