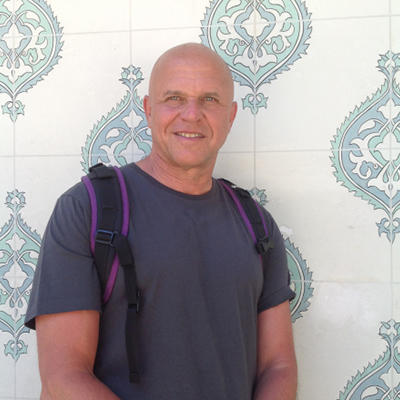 Glenn Goldberg was born in the Bronx, New York. He studied art at The N.Y. Studio School and received his MFA in painting from Queens College CUNY. He has shown extensively in the US and Europe. He began exhibiting at the legendary Willard Gallery in the 1980’s and then continued to show with Knoedler and Company, Charles Cowles, Luise Ross, Hill Gallery, Jason McCoy, and Betty Cunningham. Goldberg began making prints in the 1980’s with Maurice Sanchez and James Miller of Derriere Le’toile, Sally Sturman, Maurice Payne, Ruth Lingen at Pace Prints, and The Tamarind Institute. His work is in numerous museum collections including The Metropolitan Museum, The National Gallery in D.C., The Brooklyn Museum, The Nelson Atkins Museum, and The Rose Art Museum, M.O.C.A. in Los Angeles and The JP Morgan Chase Collection. 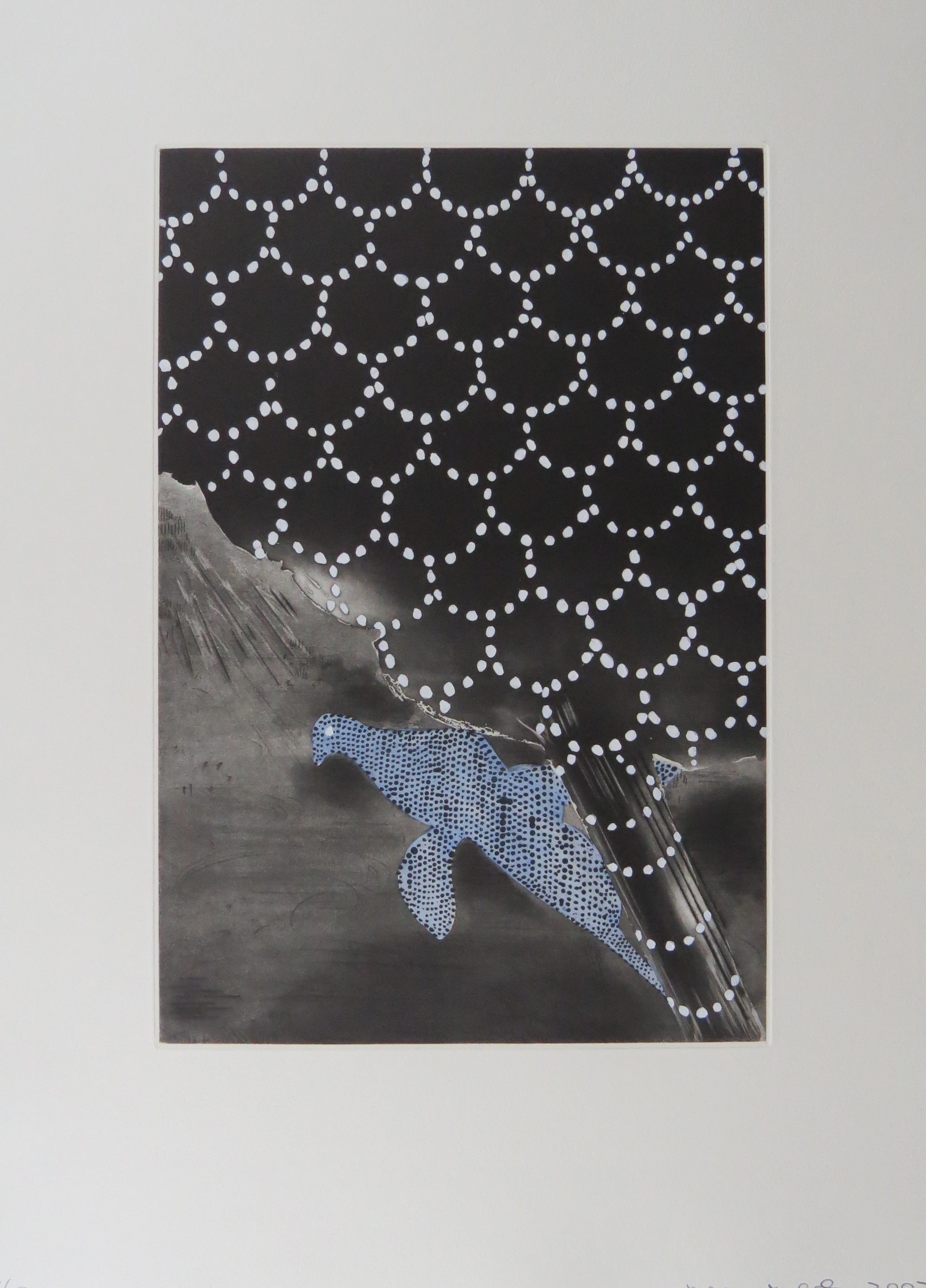 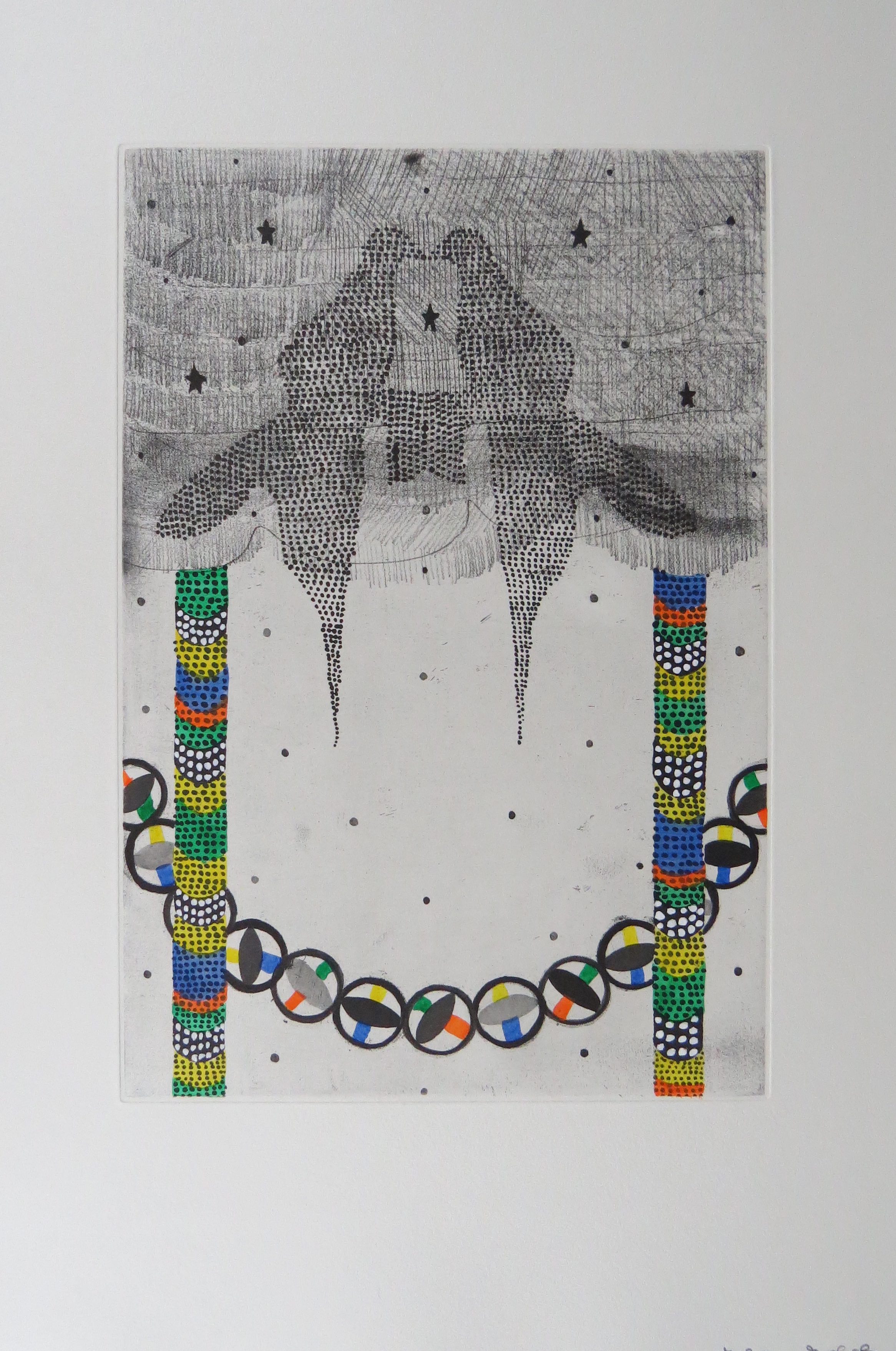 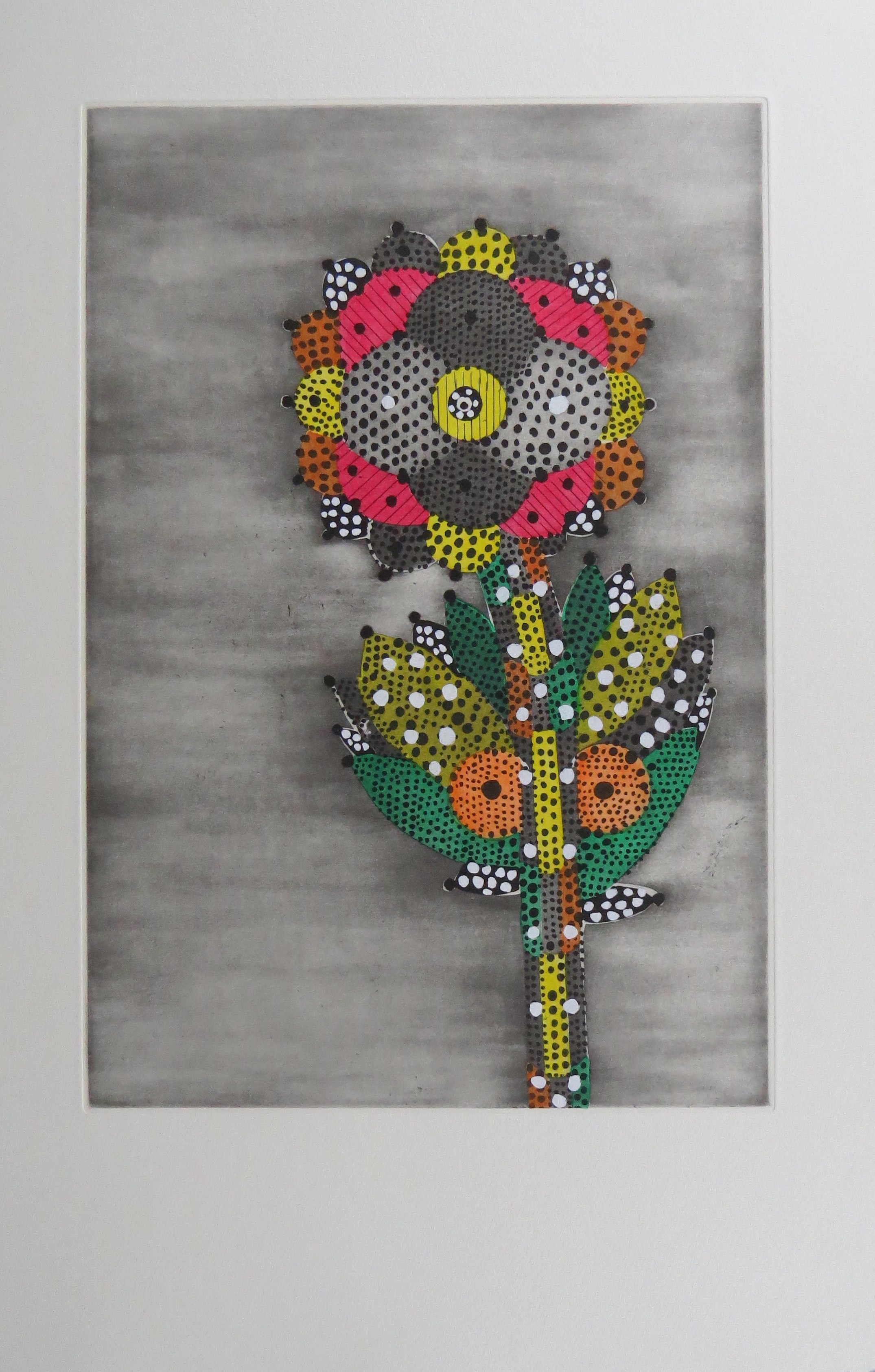 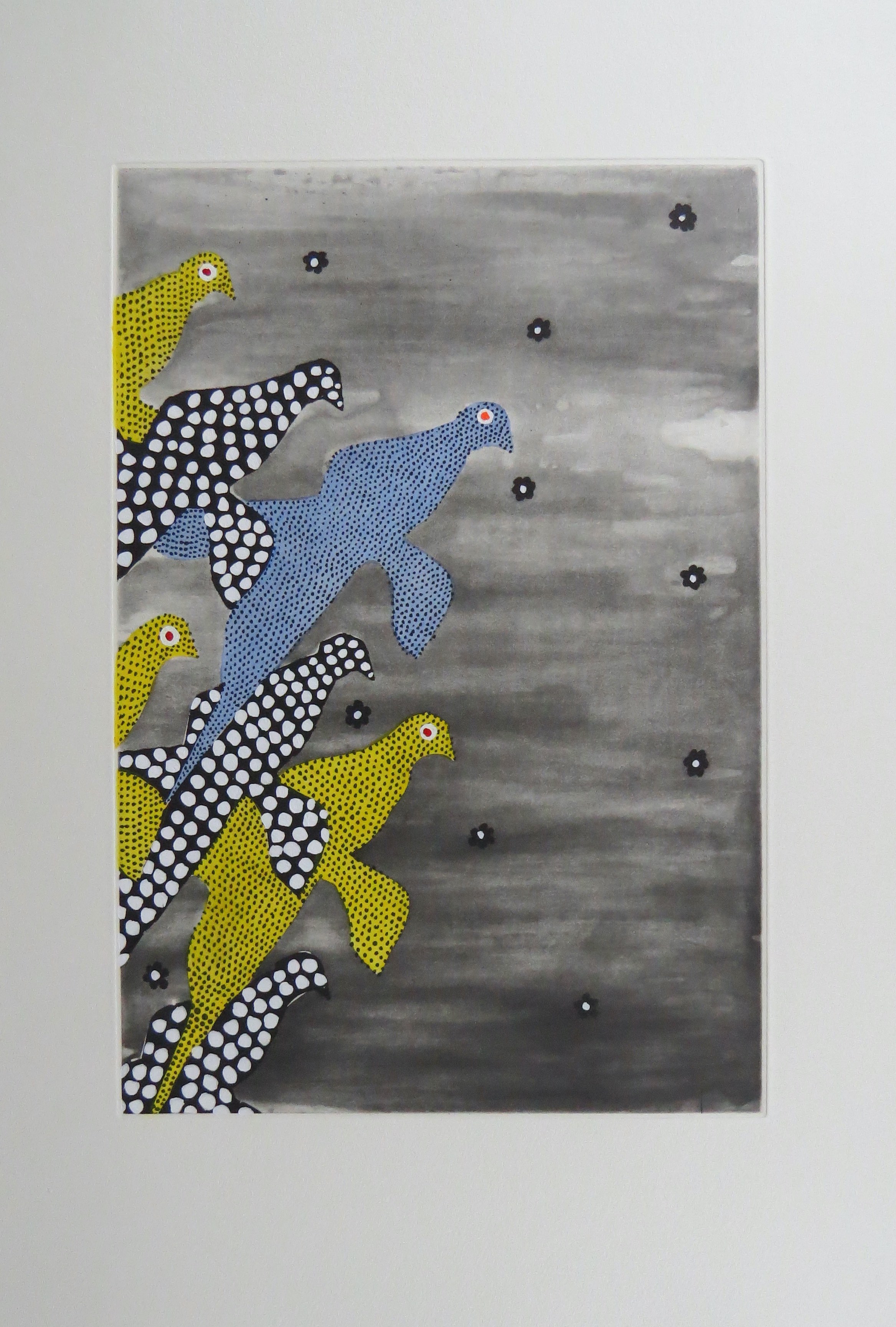 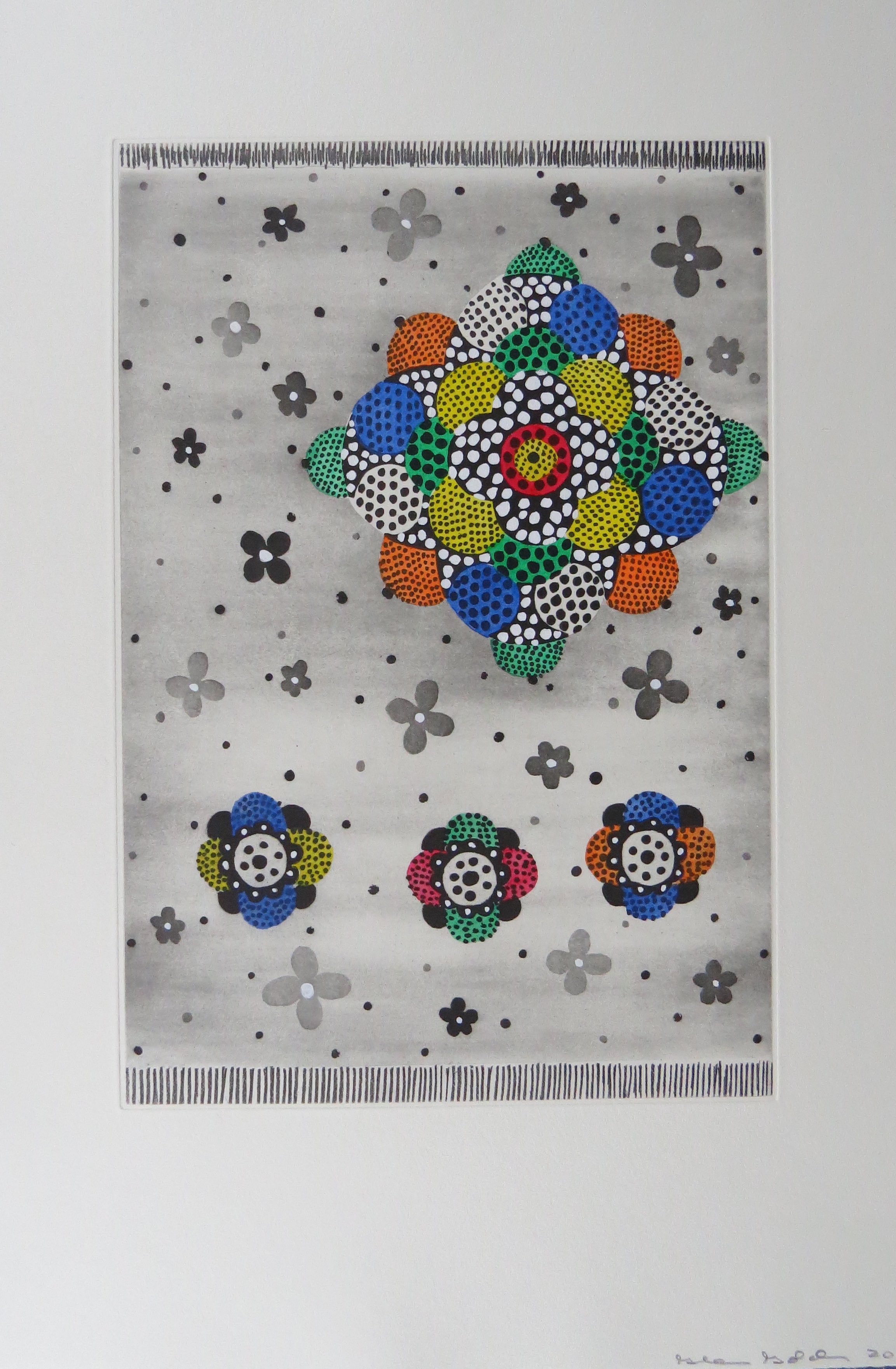 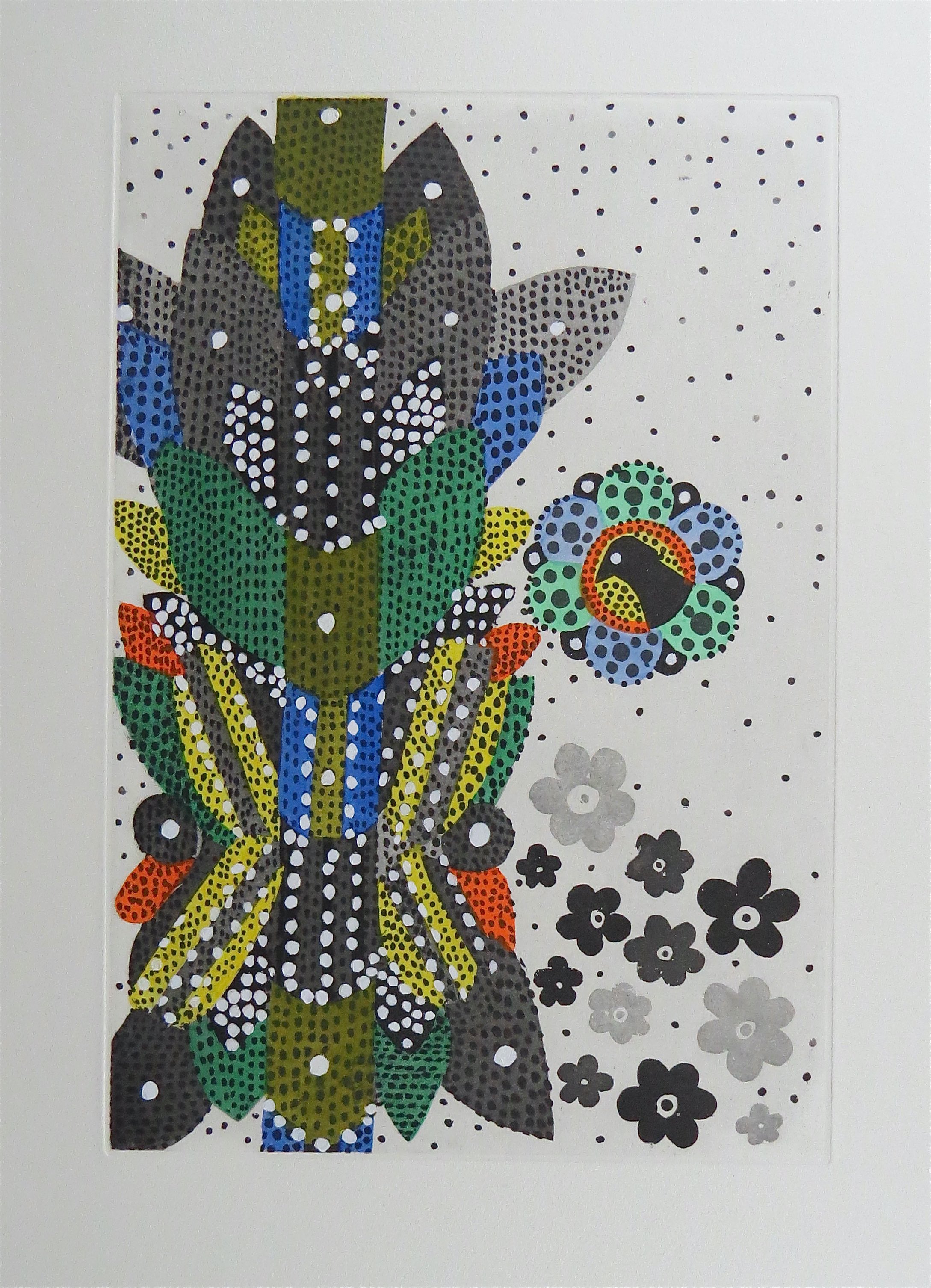