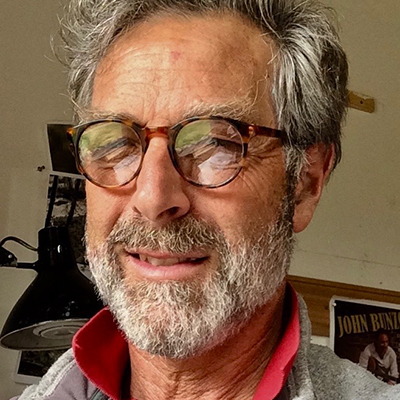 A native Oregonian, Randall Koch was born in ­­ Portland and currently resides on the Oregon coast in a house he designed and built with his wife Lainie at Cascade Head, a basalt flow that rises 1,200 feet above the Pacific Ocean. Surrounded by rivers, forest, and ocean since 1978, Randall has been increasingly influenced by the life and climate of the Pacific Northwest, which are reflected in his work.

Since 1978, Randall has created work for gallery settings, public exhibitions and public art. After four years of fine arts study with David Foster and LaVerne Krause at University of Oregon, Randall spent 1975 in Denmark in an Artist Residency through New Experimental College and studied at Praastegaard Film School with David Nelson in Fjertslev.

Through collaborative work with Bob Gardiner and Ken Butler in Portland, Bjørn Søndergård in Denmark and then Frank Boyden and residents and instructors at Sitka Center for Art and Ecology, Randall developed his work and a greater sense of community at Cascade Head. After serving as executive director at Sitka Center from 1991- 2005, Randall reignited his studio practice and architectural projects in Neskowin. 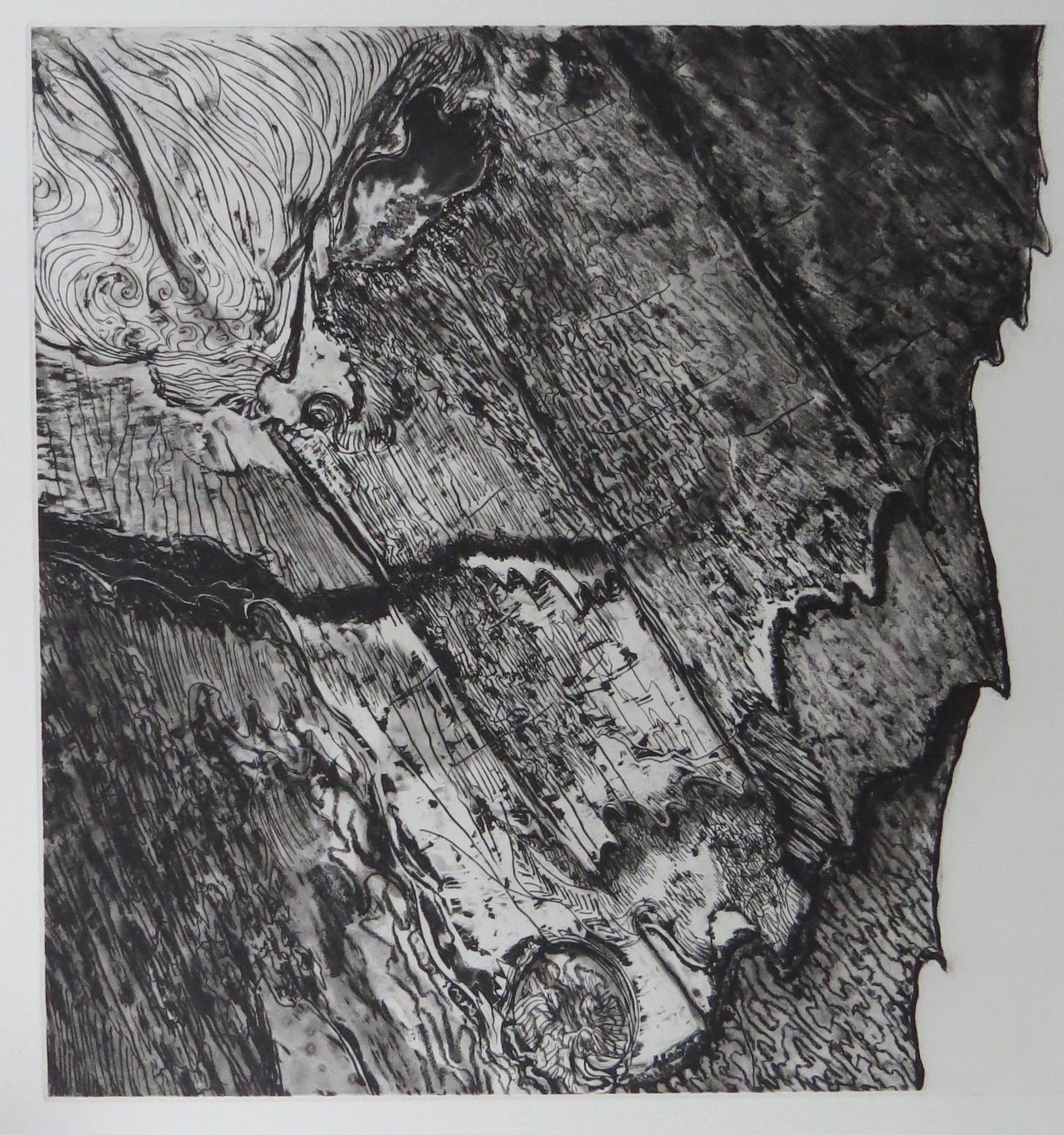 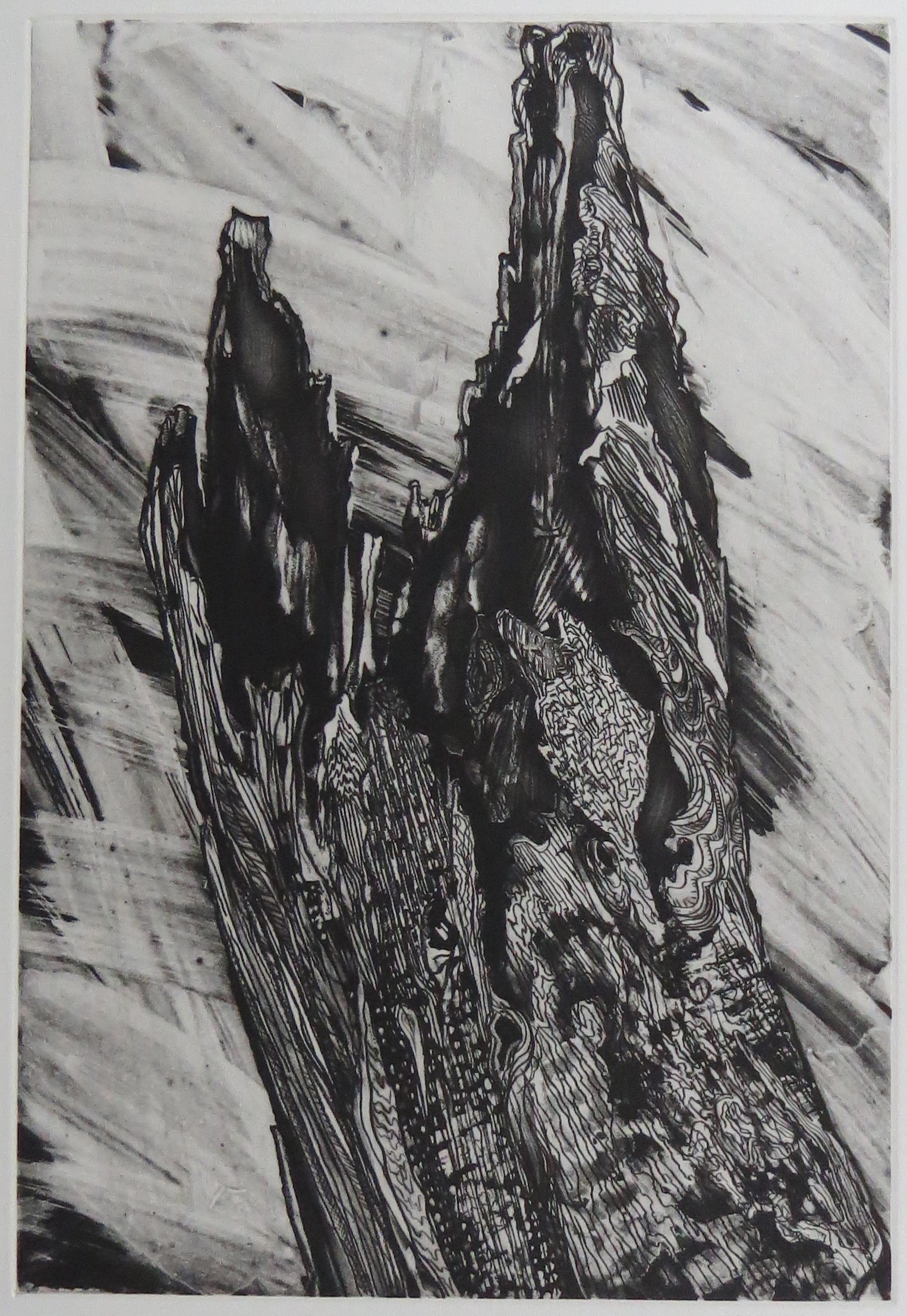 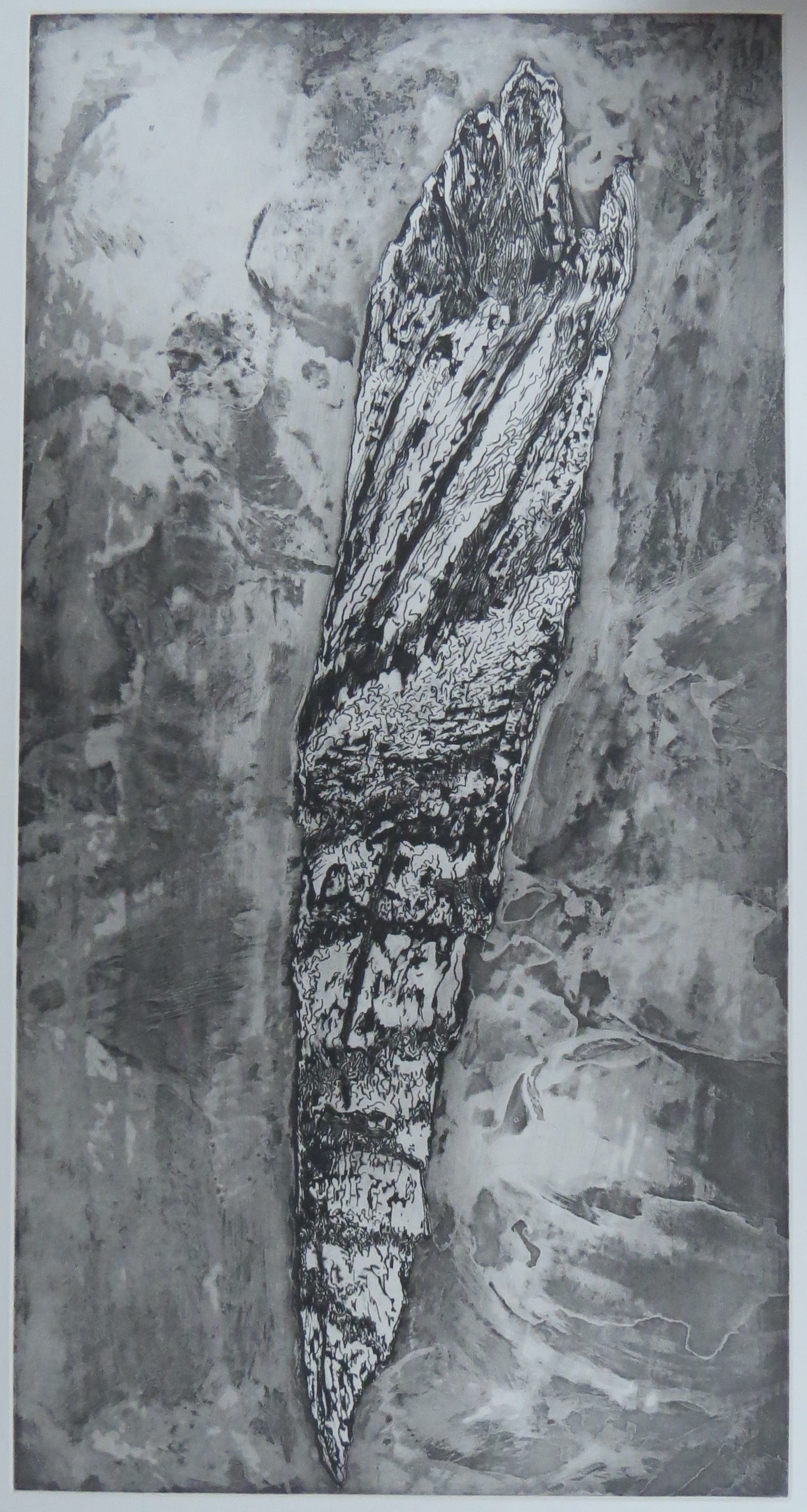