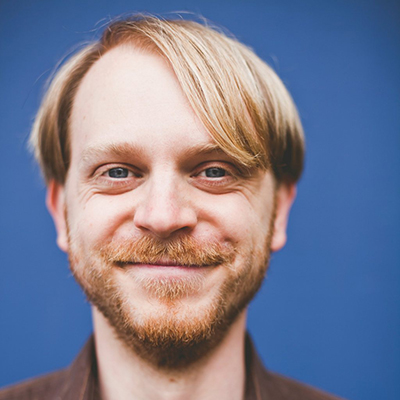 Adam Hill is a Canadian composer and bassist originally from Cleveland, Ohio. He has been a recipient of awards and grants from the Canada Council for the Arts, the Foundation for Assisting Canadian Talent on Recordings, SCI/ASCAP, the Helene Wurlitzer Foundation and the Kimmel Harding Nelson Center for the Arts. His music has been presented by the Vancouver Symphony Orchestra, the Vancouver Chamber Choir, musica intima and the Elektra Women's Choir, and he has been commissioned by the Erato Ensemble, the Vancouver Chinese Music Ensemble, the Whatcom Symphony Orchestra and the Singers' Club of Cleveland. Additionally, Adam is a performer fluent in several genres who has appeared at the Sisters Jazz Festival, the River City Bluegrass Festival and Electronic Music Midwest, and with the Walla Walla Symphony and the Obsidian Opera Chamber Orchestra. He has released four albums of folk music and has appeared on recordings by several rock and roll, bluegrass and jazz groups. Adam holds degrees from the University of British Columbia, Western Washington University and Whitman College, and he has taught at Western Washington University and Quest University.