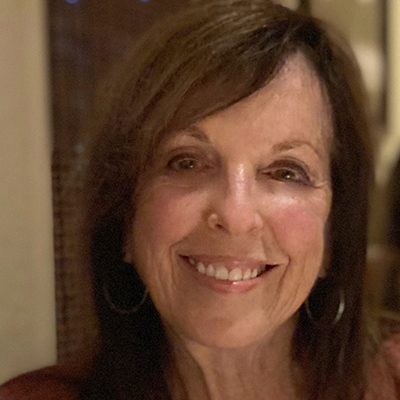 Ann Ginsburgh Hofkin studied philosophy, mathematics and music at Mount Holyoke College and earned a master’s degree from Bryn Mawr College. Ginsburgh Hofkin has had eight solo exhibitions of her photography in Israel, as well as one-person shows at other venues such as the Mount Holyoke College Art Museum in South Hadley, Massachusetts; A.I.R. Gallery in New York City; Weill Art Gallery at the 92nd Street Y in New York City; Sande Webster Gallery in Philadelphia; Nina Bliese Gallery in Minneapolis; Quarter Gallery, Regis Center at the University of Minnesota; the Phipps Center for the Arts in Hudson, Wisconsin; and the Bloomington Art Center in Bloomington, Minnesota. She was also named a finalist for the Adi Prize for Jewish Expression in Art and Design and was featured in its exhibition at the Israel Museum in 2005. In the summer of 2018, Ginsburgh Hofkin was awarded an artist residency at NES in Skagastrond, Iceland, and in the fall of 2019, she was an independent resident at the Grand Marais Art Colony, in Grand Marais, Minnesota.  Ginsburgh Hofkin is represented by A.I.R. Gallery in Brooklyn, New York. Her photographs are part of numerous private and corporate collections, including the Minneapolis Institute of Art, 3M Company, Medtronic Corporation, Mount Holyoke College Art Museum, Woodstock Center for Photography and Fidelity Investments. 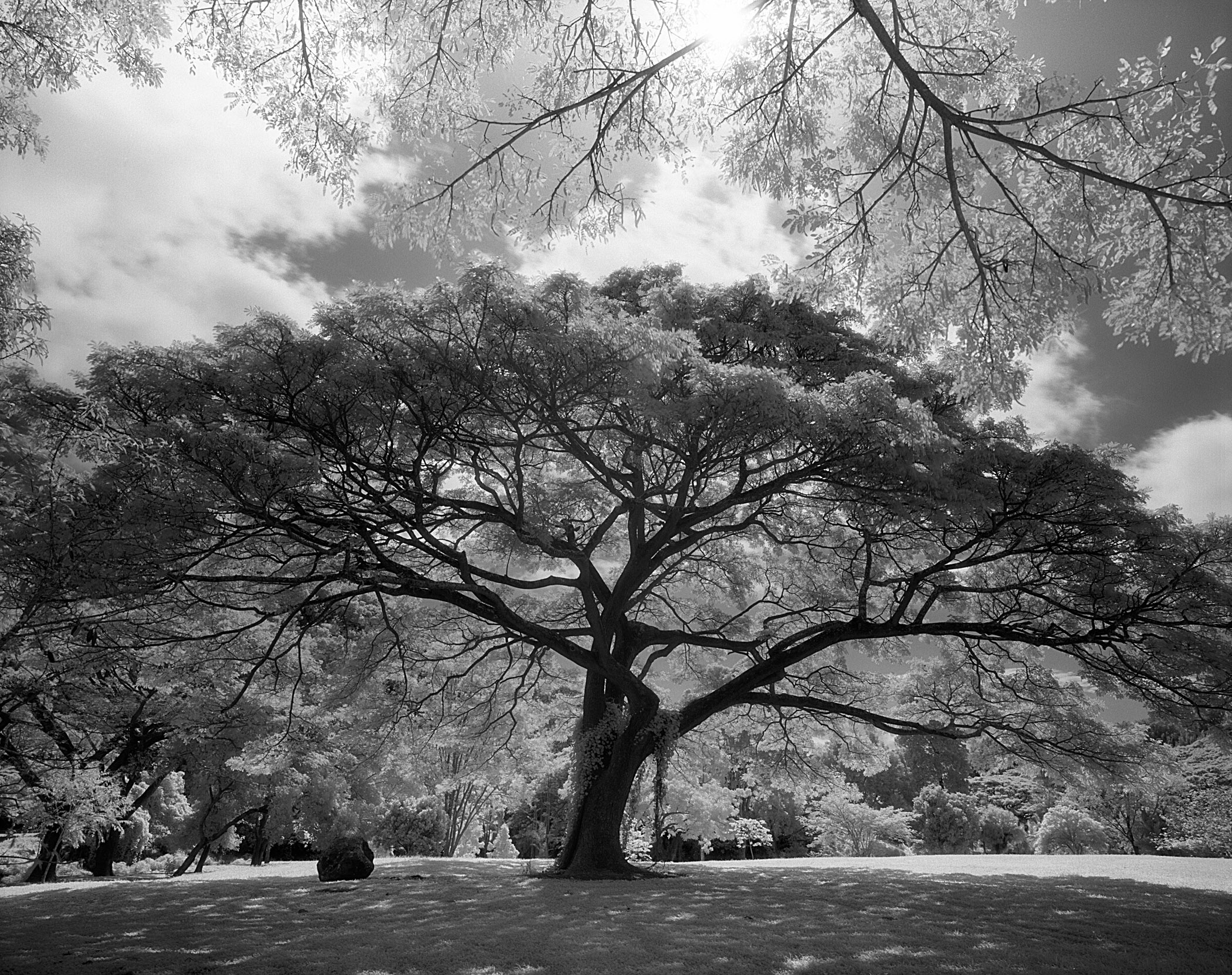 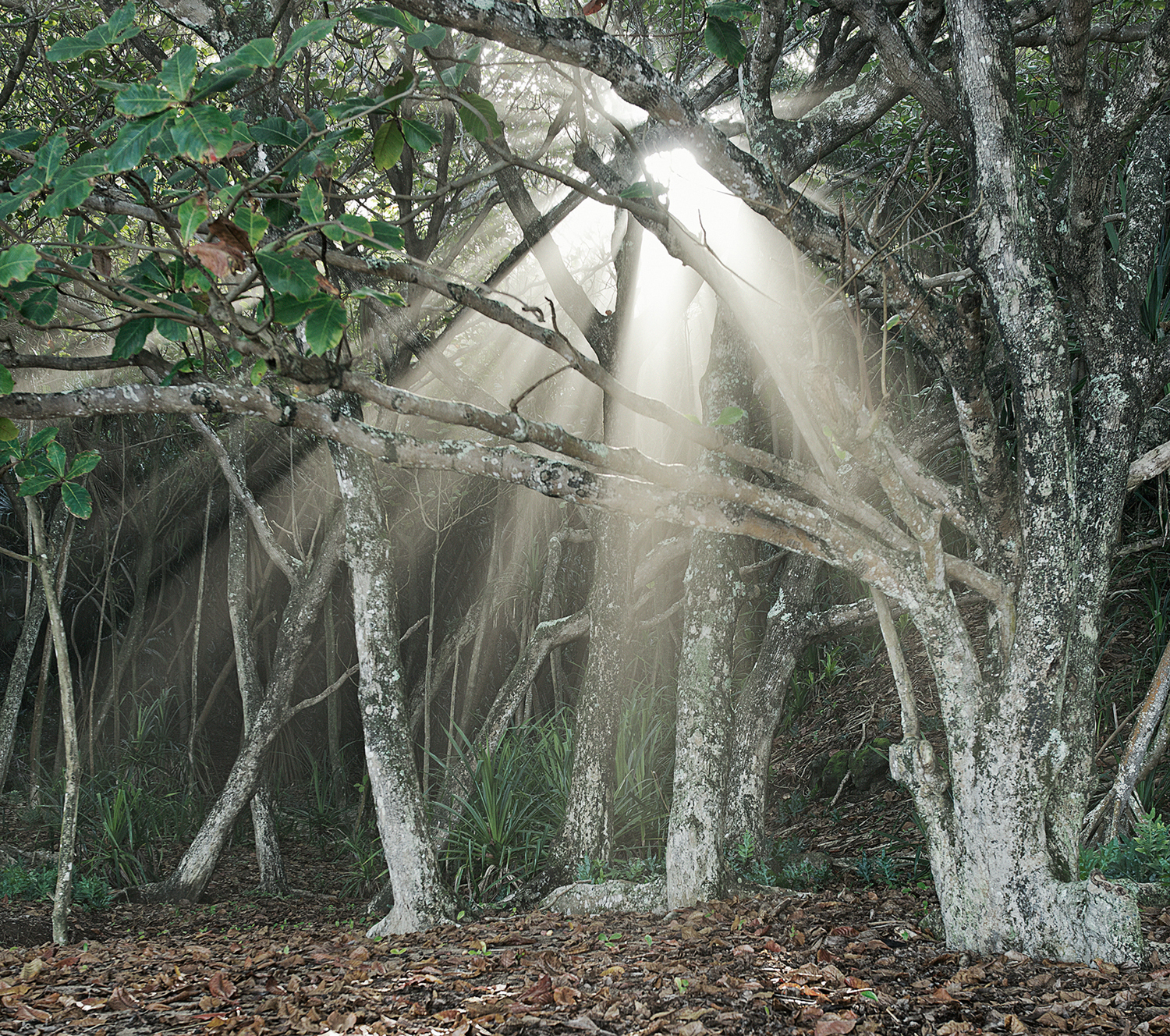