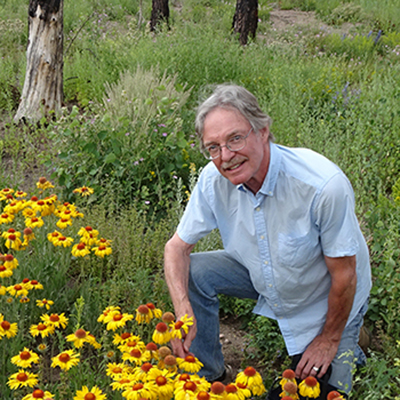 Bruce graduated from the interdisciplinary Human Biology Program at Stanford University, and holds master’s and PhD degrees in ecology and evolutionary biology from the University of Colorado, Boulder. After teaching and conducting research for twelve years at the University of Colorado and directing an interdisciplinary Environmental Studies Program at the Naropa Institute in Boulder, he moved to Washington, DC, in 1992, to further develop his international, interdisciplinary and applied-science interests. As an American Association for the Advancement of Science (AAAS) Fellow in the USAID Office of Environment and Natural Resources, Bruce served as a technical advisor on biodiversity and natural resource management issues, with a focus on sub-Saharan Africa. Bruce Byers Consulting was founded in 1994, and began offering assistance to a range of clients in the United States and abroad.

In 1997 Bruce honed his interests in applied social sciences and human ecology with a one-year Fulbright Scholarship at the University of Zimbabwe’s Centre for Applied Social Sciences, where he conducted a study of community-based conservation and sacred forests. Between 1996 and 2004, Bruce continued to teach short courses at Colorado College and the University of Colorado, and conducted research on fire ecology with the U.S. Forest Service’s Rocky Mountain Research Station. From 2004 to 2010 he worked for ARD, Inc., a consulting firm specializing in USAID contracts. In September, 2010, he re-launched Bruce Byers Consulting to continue serving clients and partners around the world. He was selected as the Howard L. McKee Ecology Resident at the Sitka Center for Art and Ecology on the Oregon coast in the fall of 2018, where he researched and wrote a collection of creative nonfiction nature essays about the UNESCO Cascade Head Biosphere Reserve. 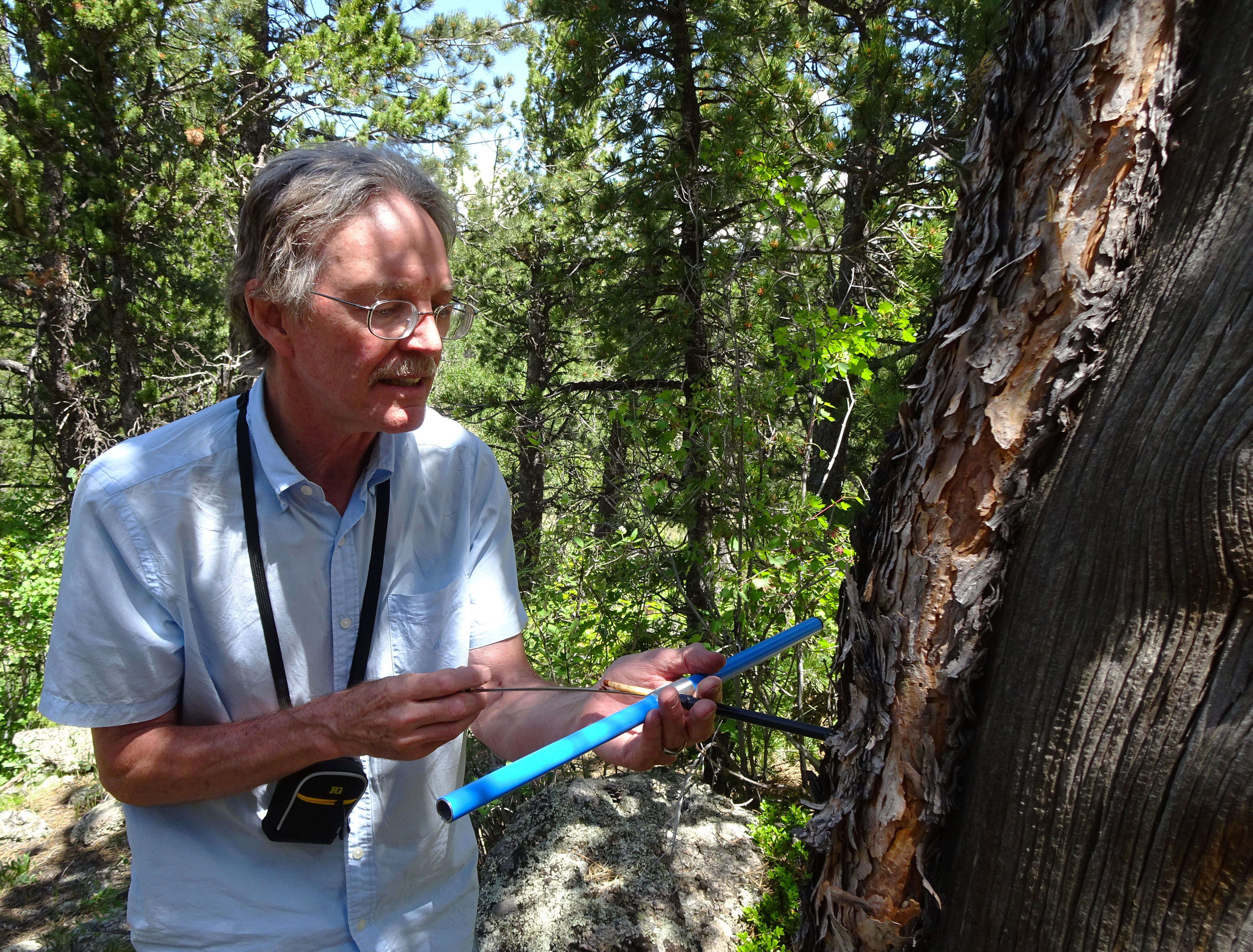 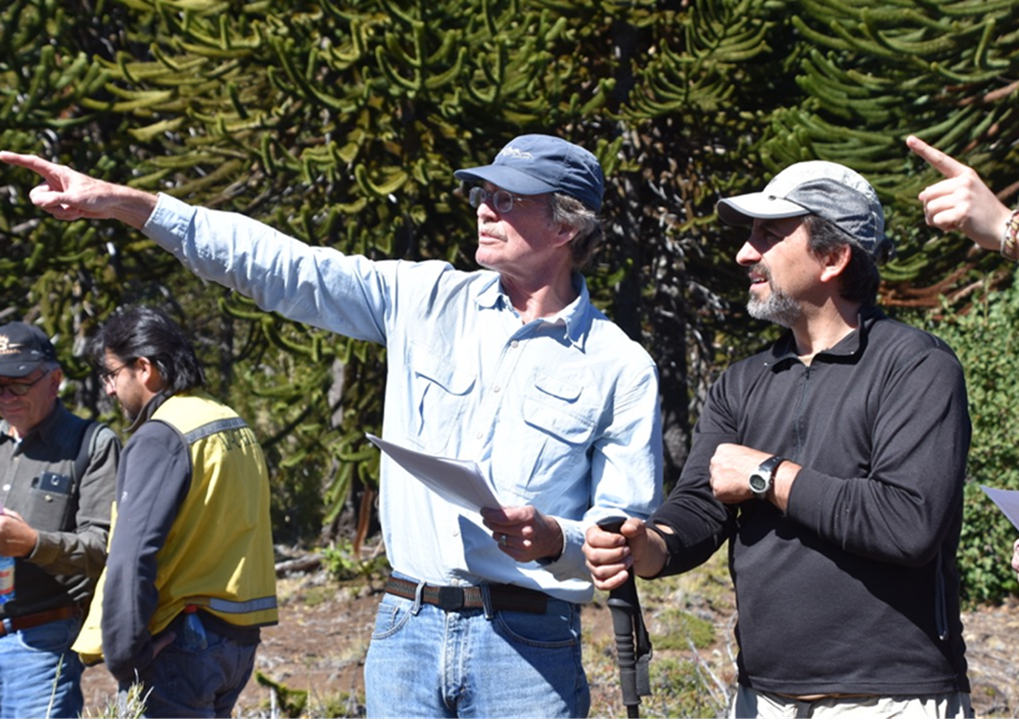