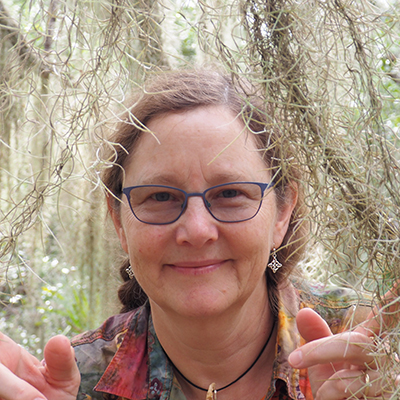 Janet Morrison is Professor of Biology at The College of New Jersey (TCNJ), where she conducts plant ecology research with undergraduate students, teaches ecology and botany courses, and has served as Department Chair and in many other leadership roles. She was the founding Director of Faculty-Student Collaboration at TCNJ, and also held its first endowed chair, the Pelson Chair in Faculty-Student Engagement. Janet’s scientific research program aims to understand how interactions between species drive the structure of ecological communities, particularly within human-transformed, urbanizing landscapes. She also conducts research about faculty-undergraduate research collaboration, is an elected Councilor for the national Council on Undergraduate Research, and helps lead TCNJ’s Inclusive Excellence in Science Education initiative, funded by the Howard Hughes Medical Institute. She also has begun to connect her scientific practice with an artistic practice, which will allow her to translate and communicate her data-based findings to a wider audience through visual art. Janet earned a Ph.D in Ecology and Evolution from the State University of New York at Stony Brook and a B.A. in Biology from Oberlin College. She held a research position as Forest Ecologist at The New York Botanical Garden prior to becoming a faculty member at TCNJ in 1997. 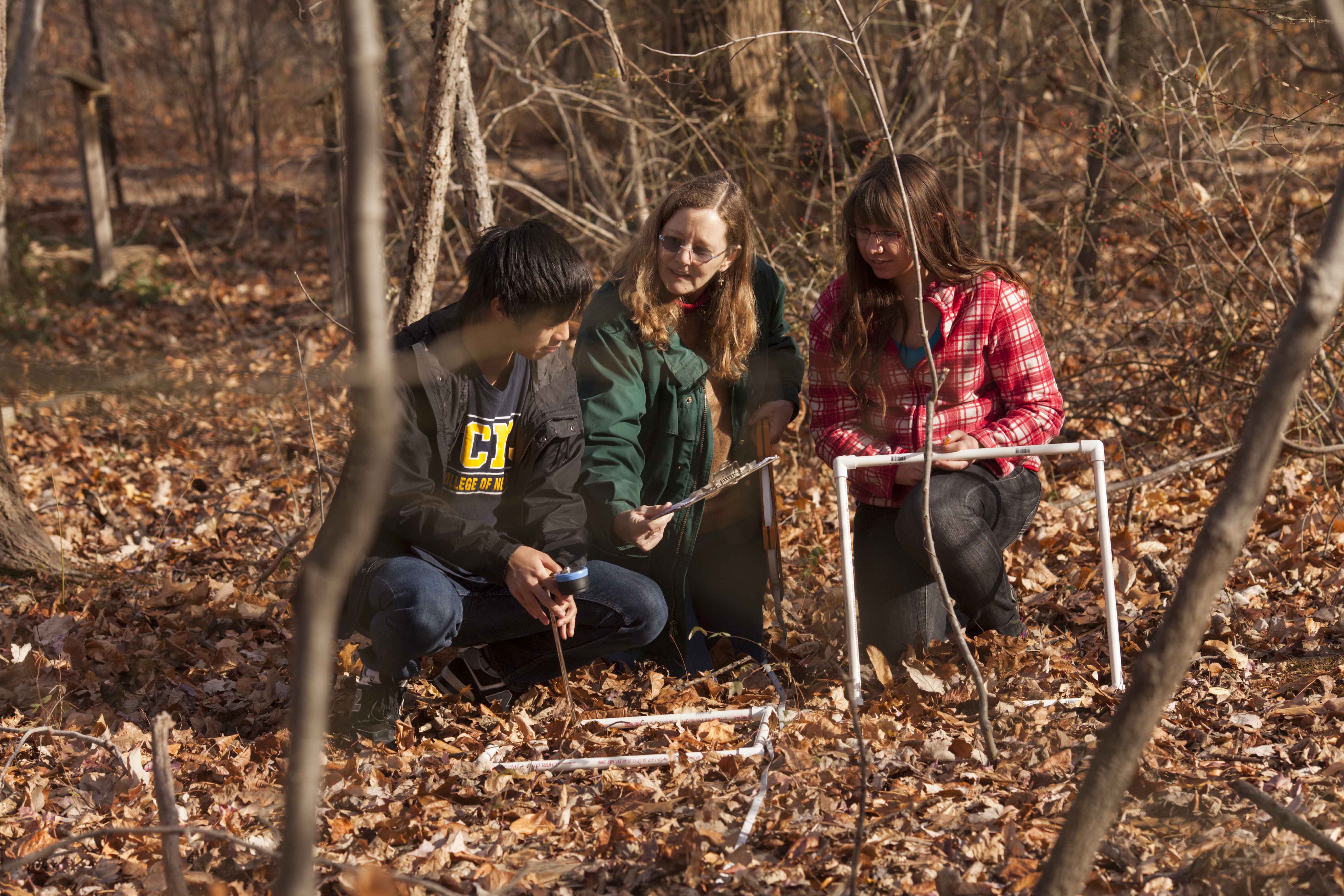 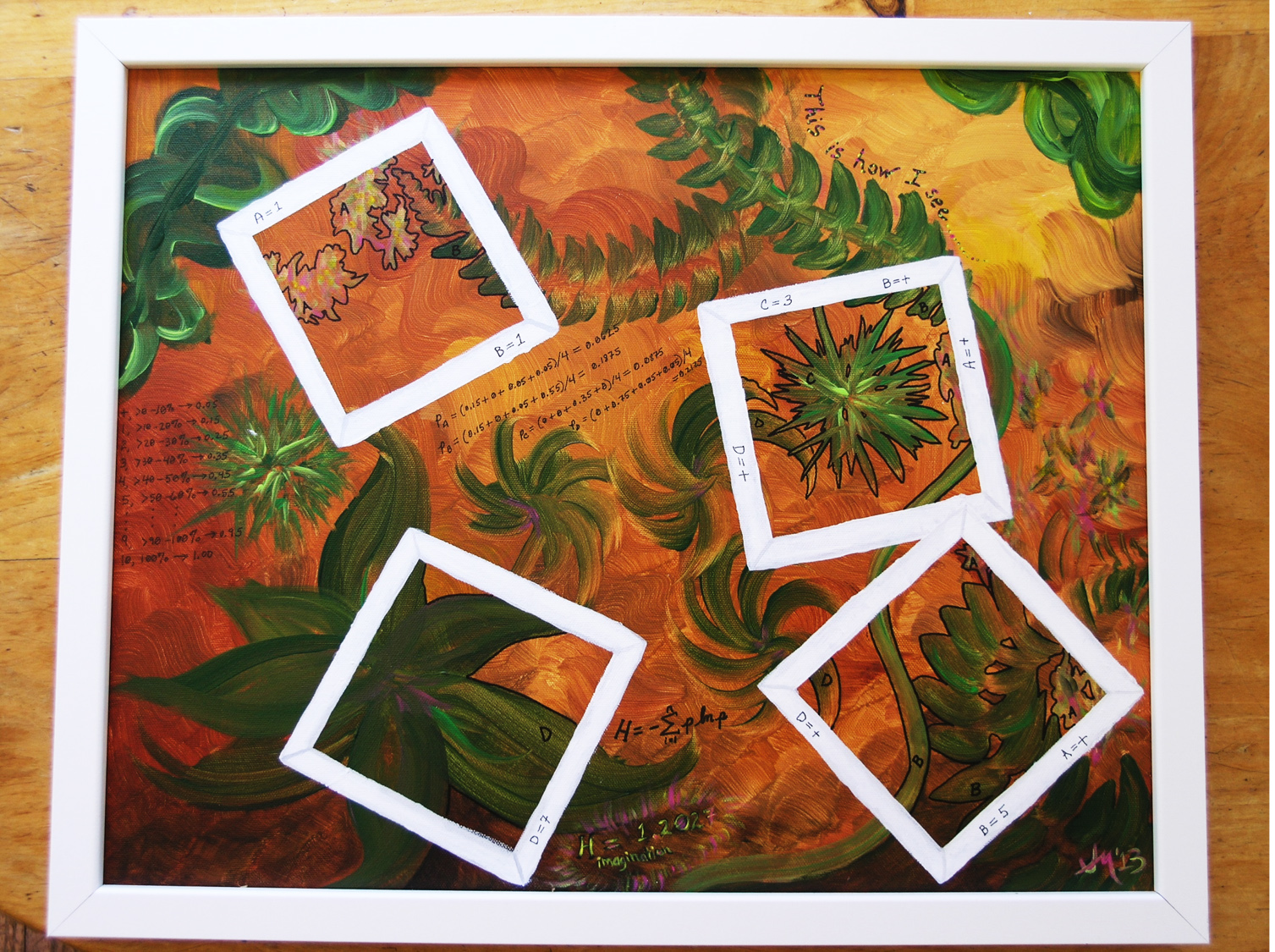 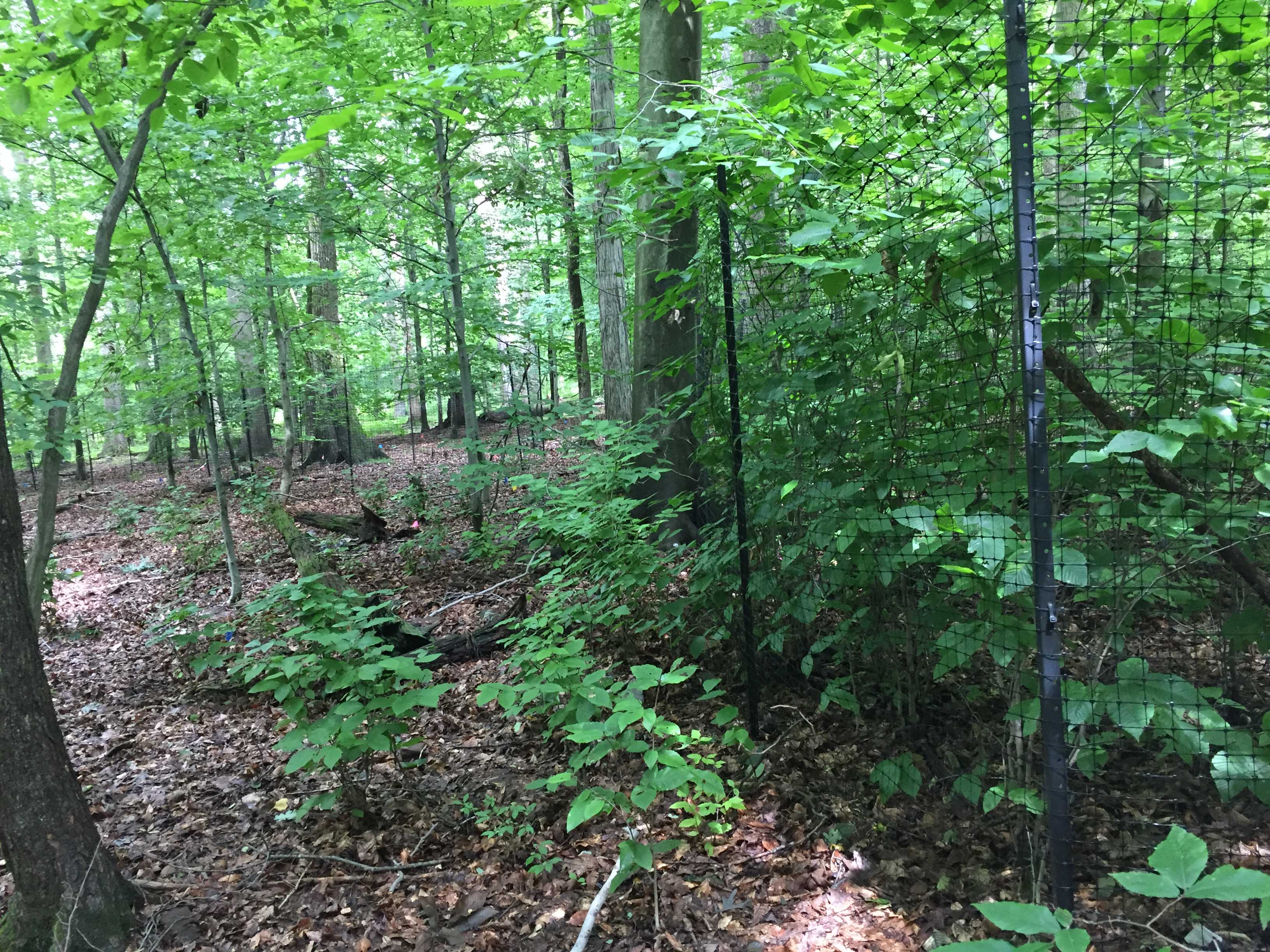