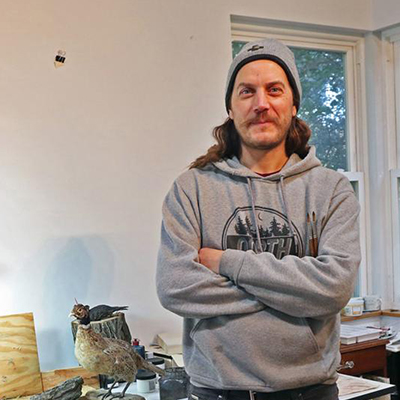 Justin Gibbens first began moving pencil on paper nearly 40 years ago rendering the boyhood standards: dinosaurs, creepy crawlers and other freakish fauna. Not much has changed in four decades. Admittedly, he has a keen and unhealthy interest in all things that scamper and poke about in the undergrowth, slither in the thickets, soar through the ether and swim in the abyss of our planet's aqueous environments. It is these inhabitants that serve as his primary source of inspiration, be it literal, symbolic, psychological or otherwise. For Gibbens, the natural world is filled with mystery, fascination and intrigue, and the relationship humans have with it is often layered, complex and ambiguous. It is through his work that he celebrates this. 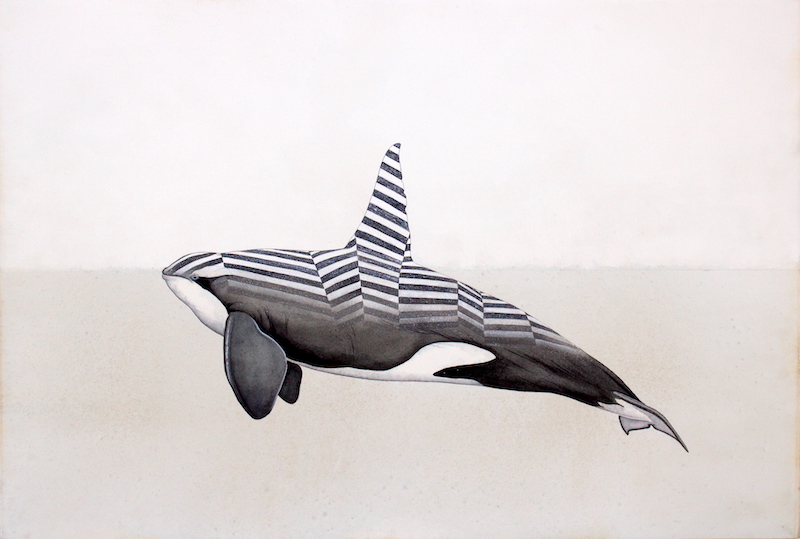 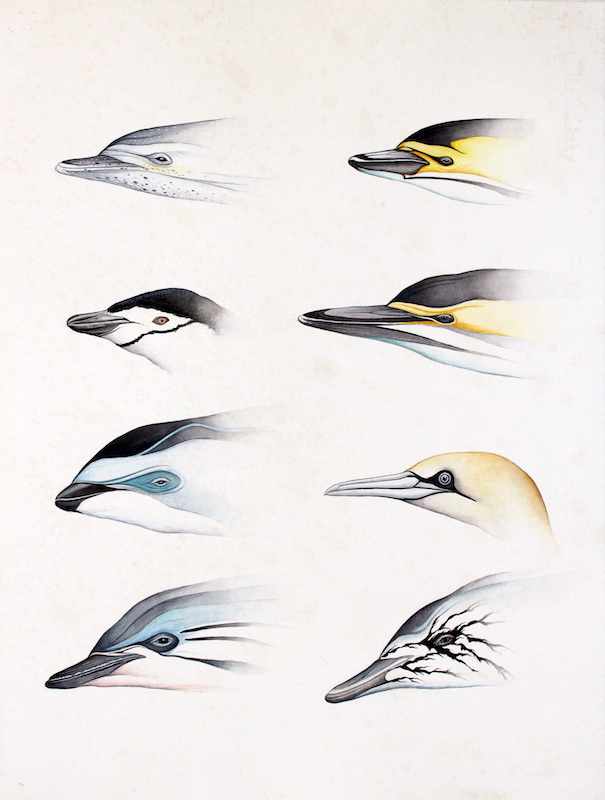 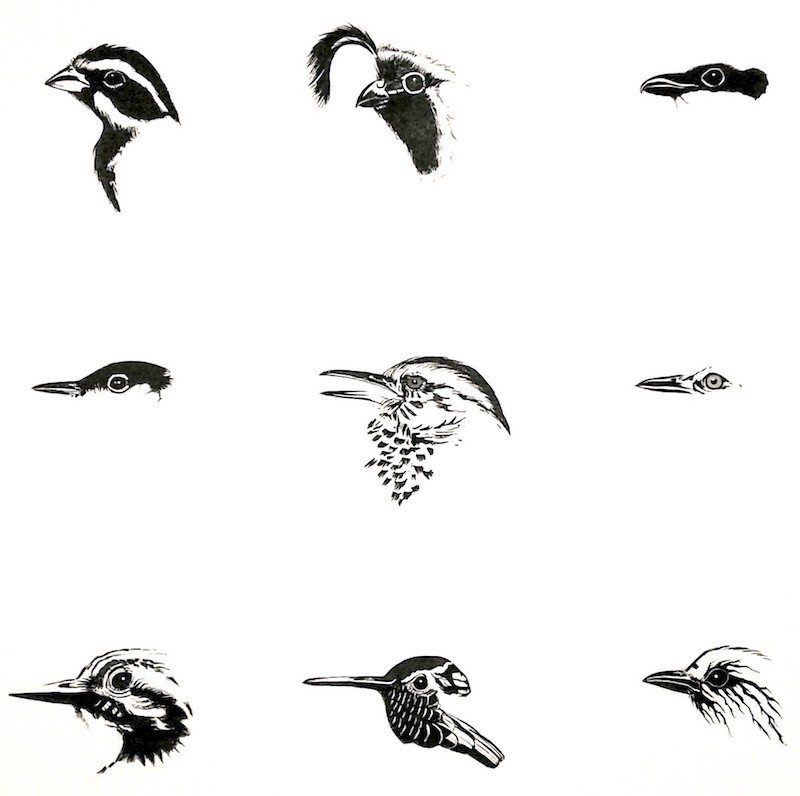