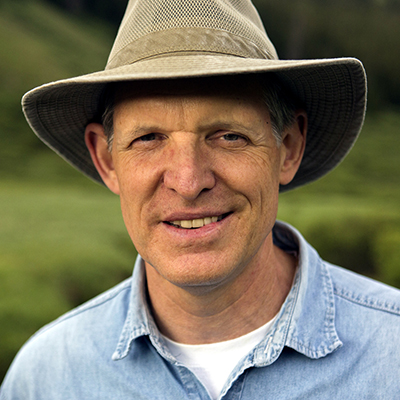 Kurt Fausch is Professor Emeritus in the Department of Fish, Wildlife, and Conservation Biology at Colorado State University, where he taught for 35 years.  His research collaborations in stream fish ecology and conservation have taken him throughout Colorado and the West, and worldwide, including to Hokkaido in northern Japan.  His experiences were chronicled in the PBS documentary RiverWebs, and the 2015 book For the Love of Rivers: A Scientist’s Journey which won the Sigurd F. Olson Nature Writing Award.   He has received lifetime achievement awards from the American Fisheries Society and the World Council of Fisheries Societies, and the Leopold Conservation Award from Fly Fishers International. 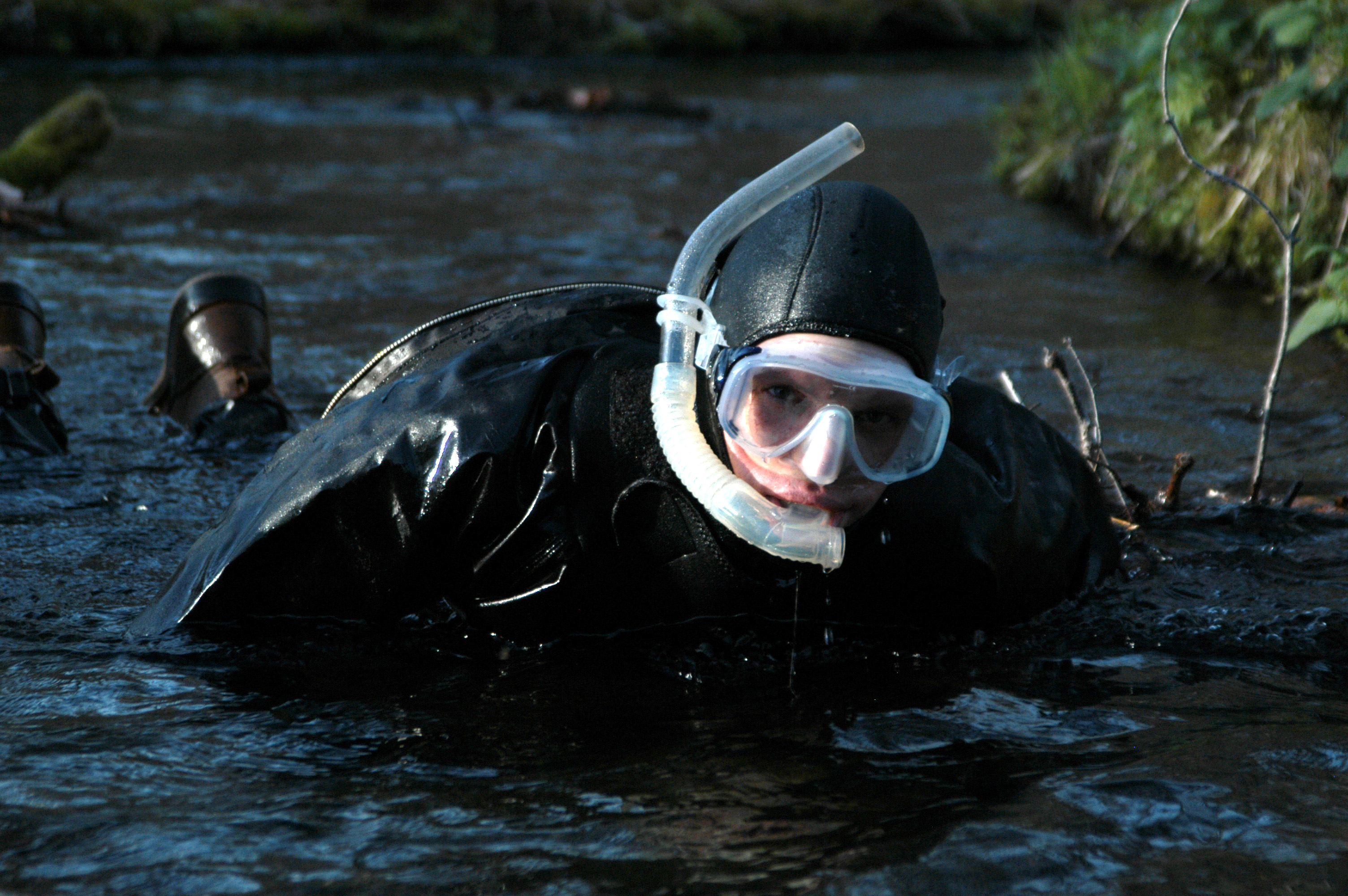 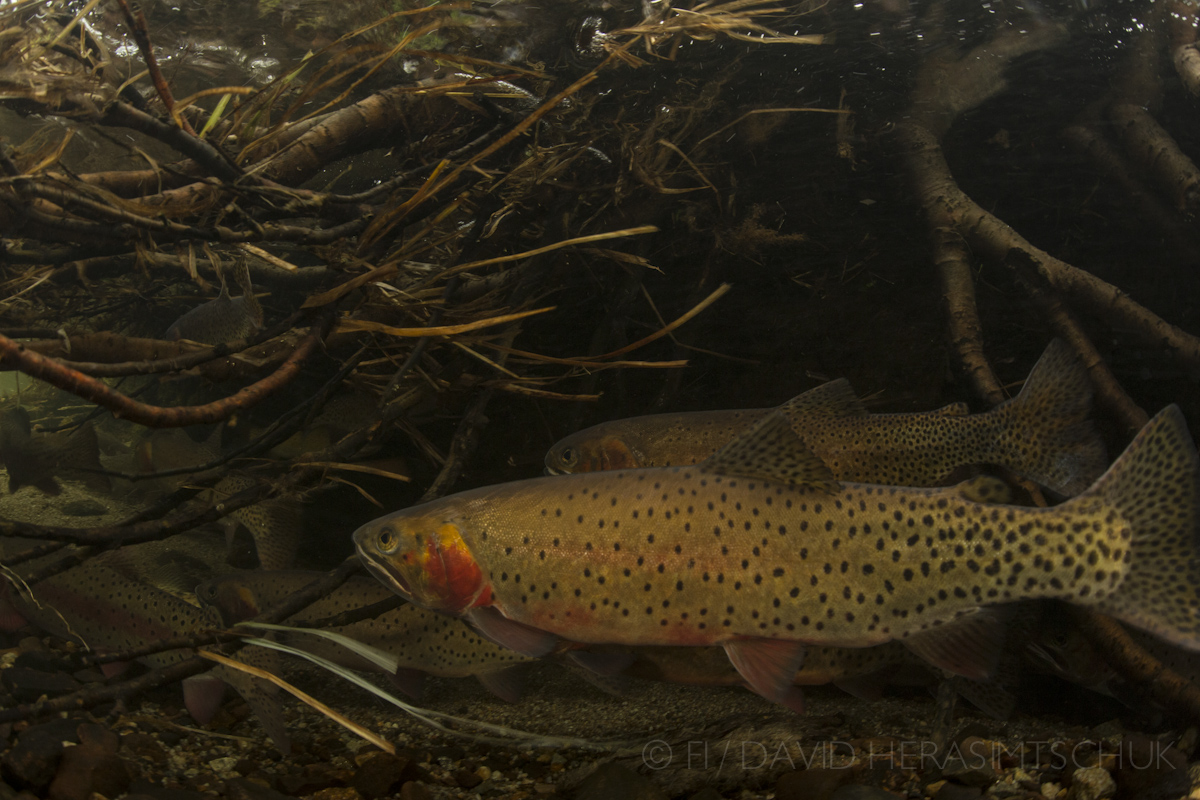 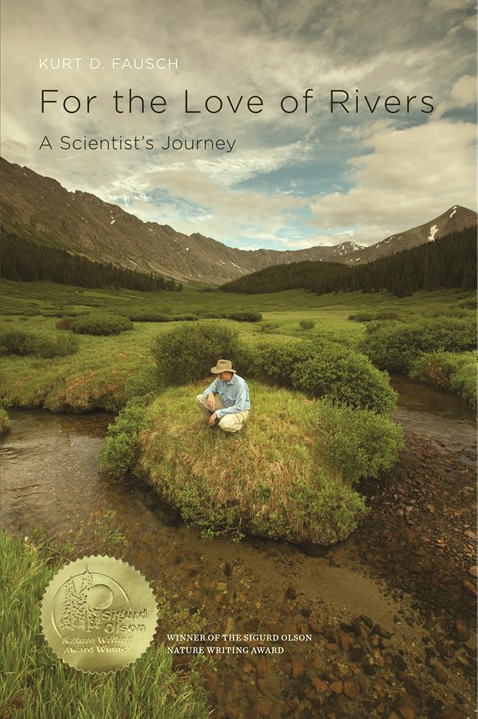