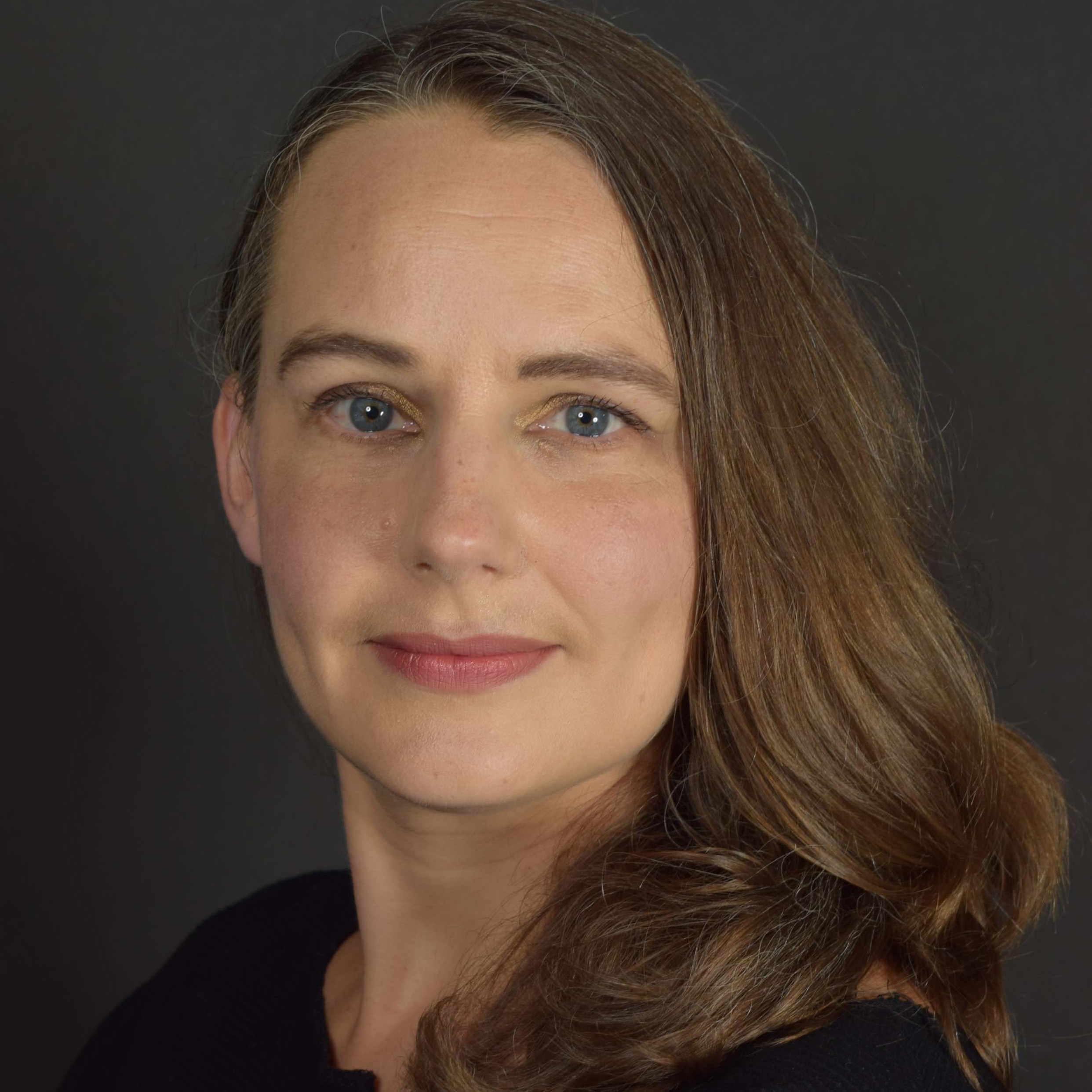 Annette Bauer is a recorder player and multi-instrumentalist. Born and raised in Germany, she holds a diploma in medieval and Renaissance music from the Schola Cantorum in Basel, Switzerland. From 2001-2012 she called the San Francisco Bay area her home, where she studied sarode and voice in the classical Indian musical tradition under Maestro Ali Akbar Khan. In 2004, she completed an M.A. degree in music from the University of California in Santa Cruz. She worked as a freelance musician with early music groups all over the United States, and spent eight years from 2012-2020 touring the world as a musician for the Cirque du Soleil. Annette is now making a new home with her partner and young daughter in Montréal. She is currently sharing her love of music by offering online instruction to students of all ages, including an ongoing class on 15th- and 16th-century notation through Amherst Early Music. Her great musical love are modal improvisations that give voice to one’s emotional landscape. Annette’s new-found passion is the study and care of native medicinal plants in support of physical and emotional health and well-being - she is currently pursuing an herbology certification at Ecole Setsuko in Montreal.