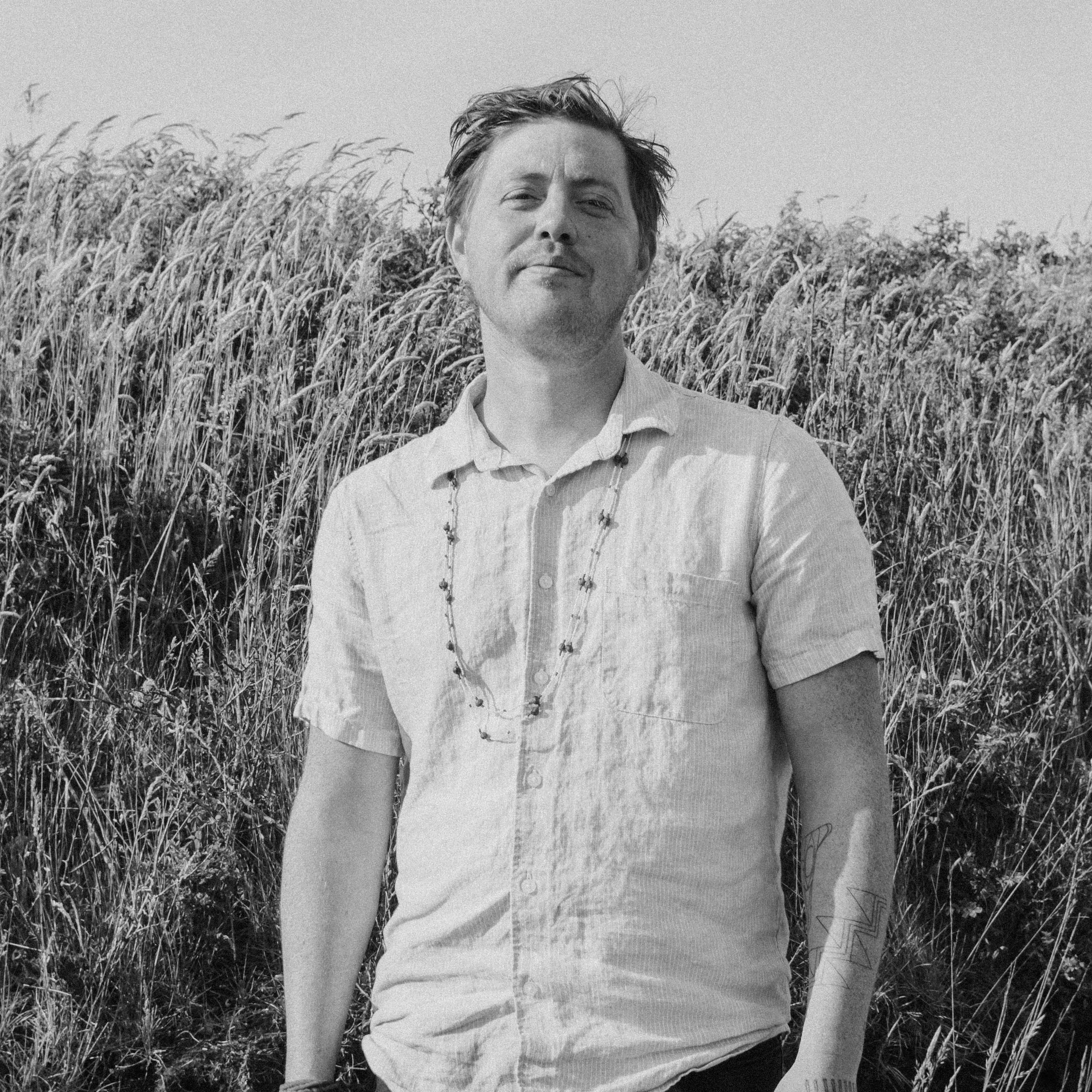 Camas Logue is a multidisciplinary artist who belongs to the Klamath, Modoc, and Northern Paiute tribes. Logue uses traditional Indigenous weaving and carving alongside oil painting, illustration, and printmaking to create his work. His weaving and jewelry are made from land-based materials such as spruce roots, cedar roots, tule, cattail and beargrass. All of his work, whether oil, copperplate, woodblock, or illustration, is a reflection of his connection to place and his relationships with his ancestors. Logue lives in the Swinomish Indian Tribal Community in northwest Washington, where he is apprenticing with his father-in-law, Swinomish elder and master carver Kevin Paul, and together they are working on community carving projects including pole carvings and show pieces. Logue’s multilayered abstract landscape paintings use a labor-intensive method of etching with graphite to conjure the processes of geological time, eroding and dissolving layers of minerals and pigments to reveal hidden distributary channels within separate layers of paint. This work invites audiences to see not through capitalist colonial eyes, where land and resources are exploited for profit, but from an Indigenous perspective in which land is our relative and must be taken care of and respected. Logue’s work has been shown at the Portland Art Museum, the Museum of Contemporary Craft, True Measure Gallery, Northwest Marine Ironworks, Erickson Gallery, Littman and White Gallery and the Douglas F. Cooley Memorial Art Gallery at Reed College, all located in Portland, Oregon; Optic Gallery in Corvallis, Oregon; Lux Art Center in La Conner, Washington; and Abrons Arts Center in New York City.

Alongside his traditional and studio art practices and his carving apprenticeship, Logue is also a professional musician, playing drums and guitar in the Indigenous queer band Black Belt Eagle Scout, which is led by his wife, KP. Logue has toured in the band internationally, playing live and in radio performances on NPR, KEXP, and WNYC, and at SXSW, Pickathon Old Growth Sessions, and on the Netflix series Trinkets. Logue is featured in the film Love and Fury, directed by Sterlin Harjo, and the short film Red Brigade Films Spotlight: Black Belt Eagle Scout, directed by Razelle Benally. 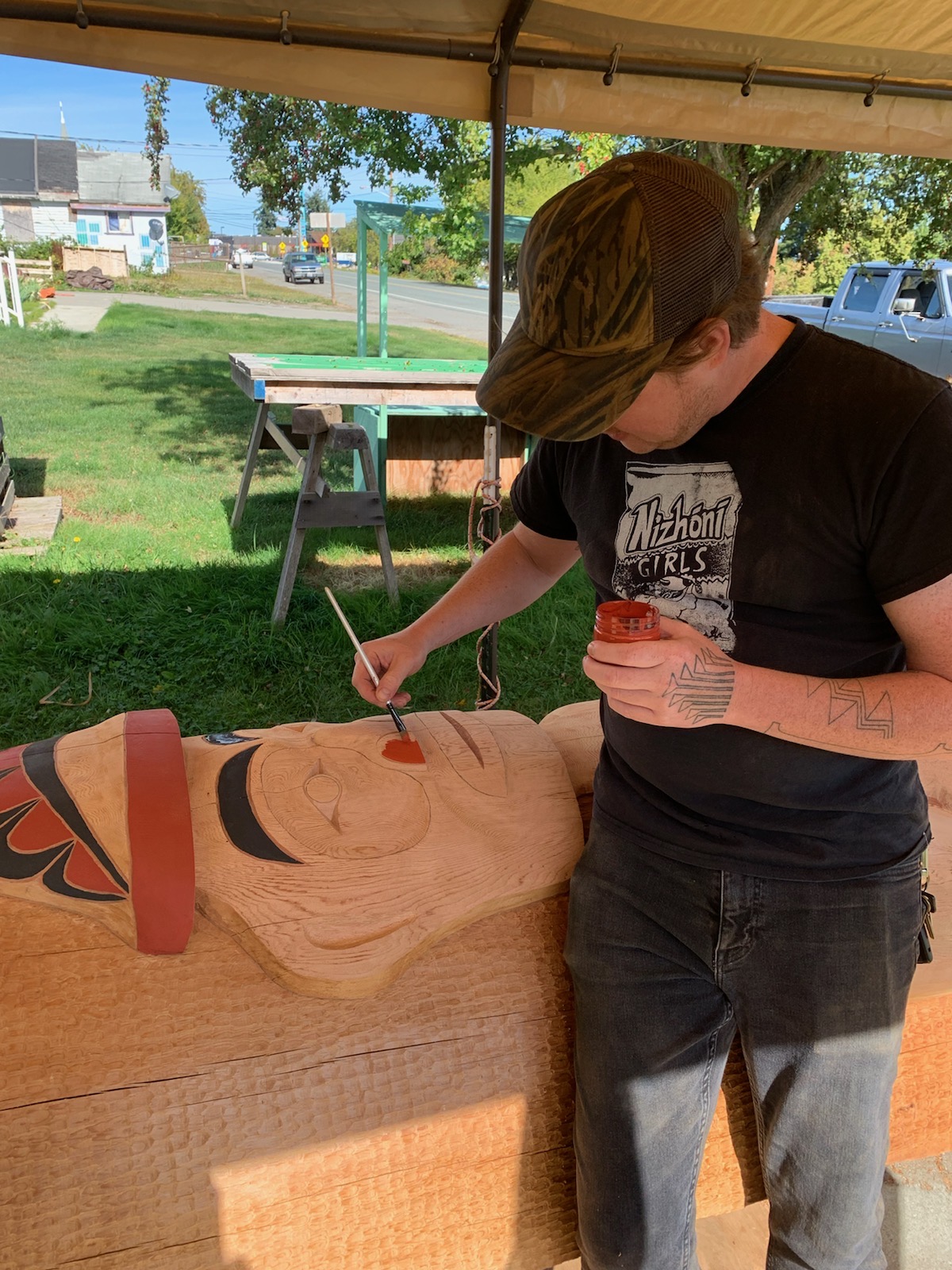 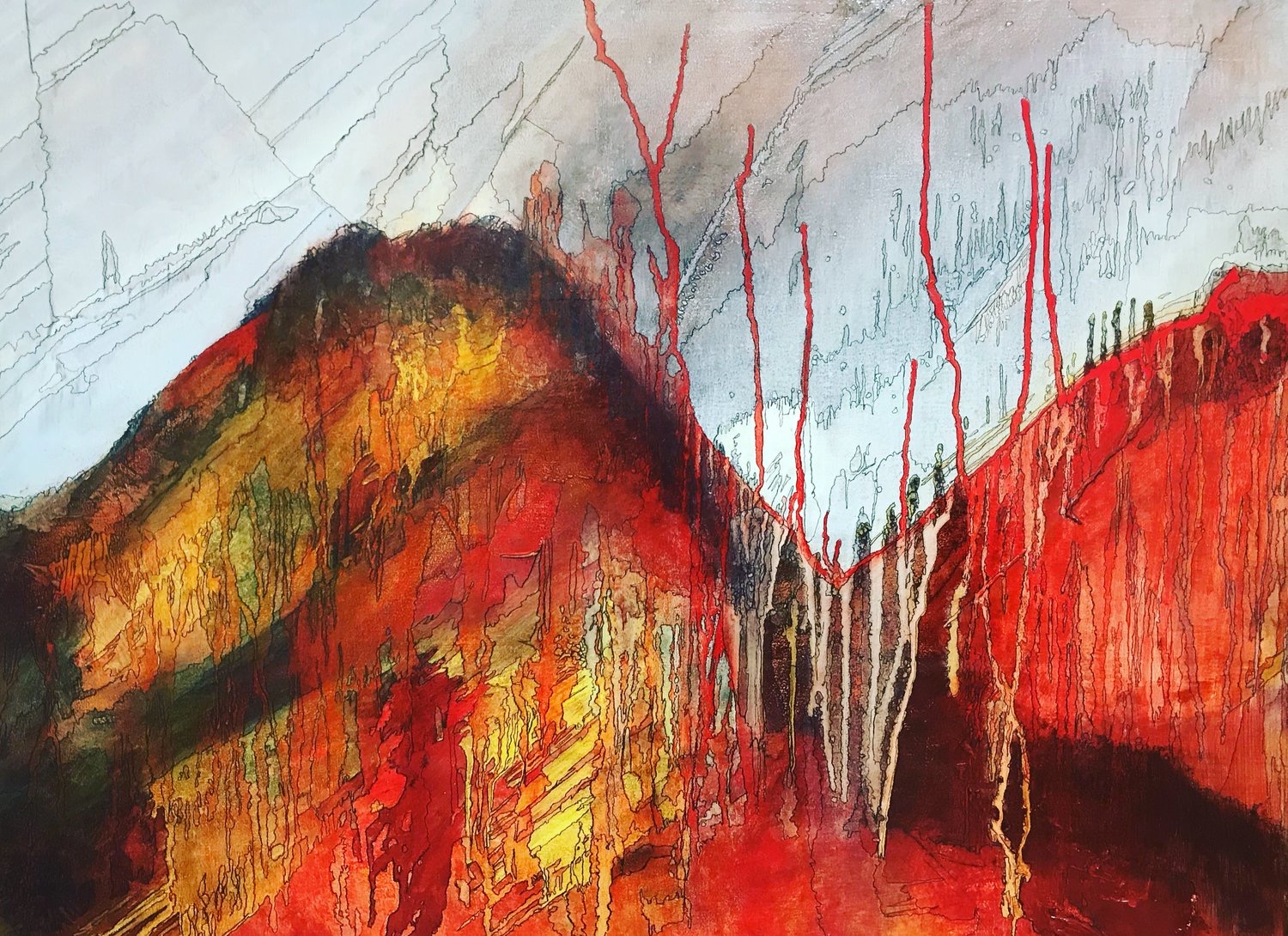 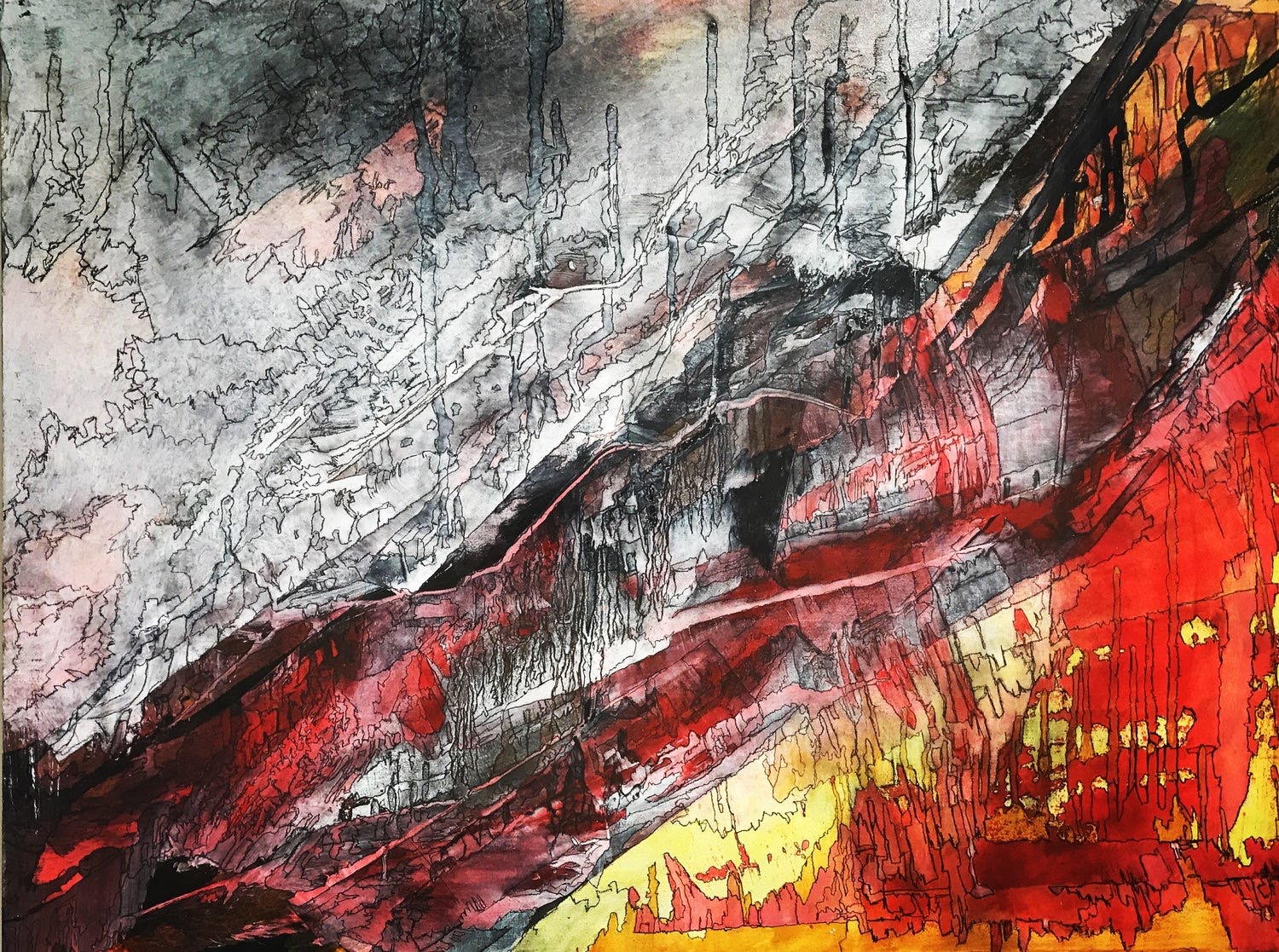