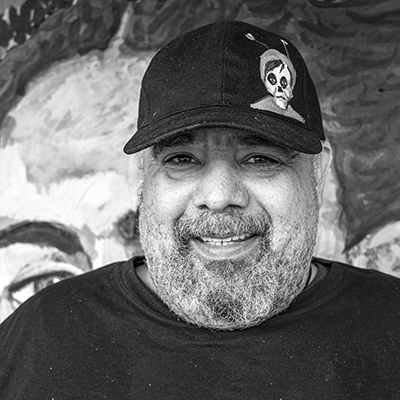 Hampton Rodriguez grew up in the Dominican Republic. He was profoundly influenced by the intellectual pursuits of the contemporary abstract art movement in his country. After exhibiting his work in Spain and Belgium, he arrived in Oregon in March of 2002.  Since then, he became a different artist.

The focus of his work shifted to capture the idiosyncratic culture of Portland’s diverse neighborhoods, the cadence of people’s lives there, the scenes of cultural clashes, Urban vs. Rural. and the development of images that tap into shared concepts and feelings.

In his recent work, he has been trying to capture the fleeting human expressions of anger and hope, desire and sadness.  His work is egalitarian, surrealistic, and filled with people’s mystiques. He strongly feels that an artist belongs to the place he lives, a universal evolution of feelings and juxtapose realities that are reflected in his work and his own personal life. 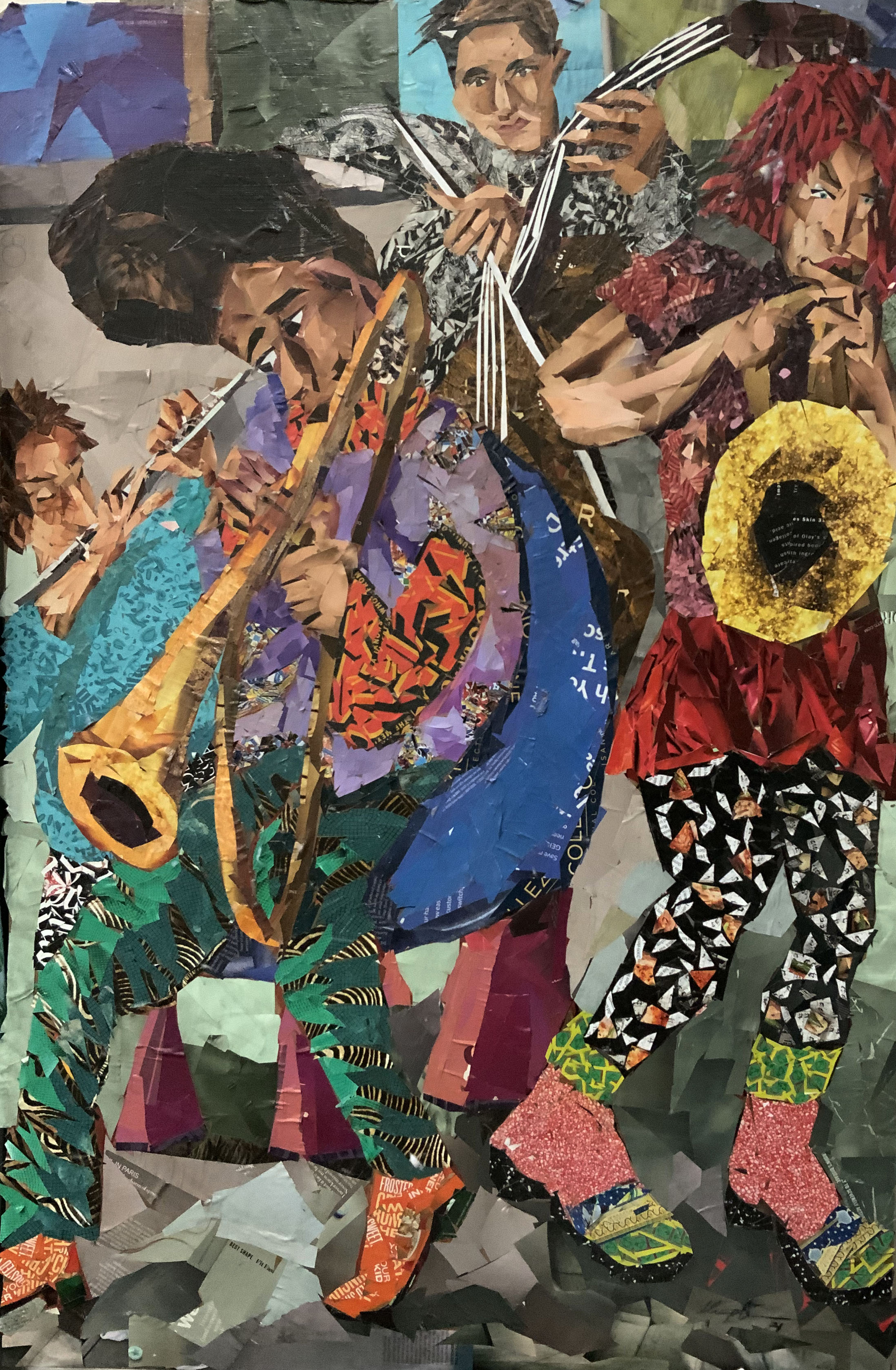 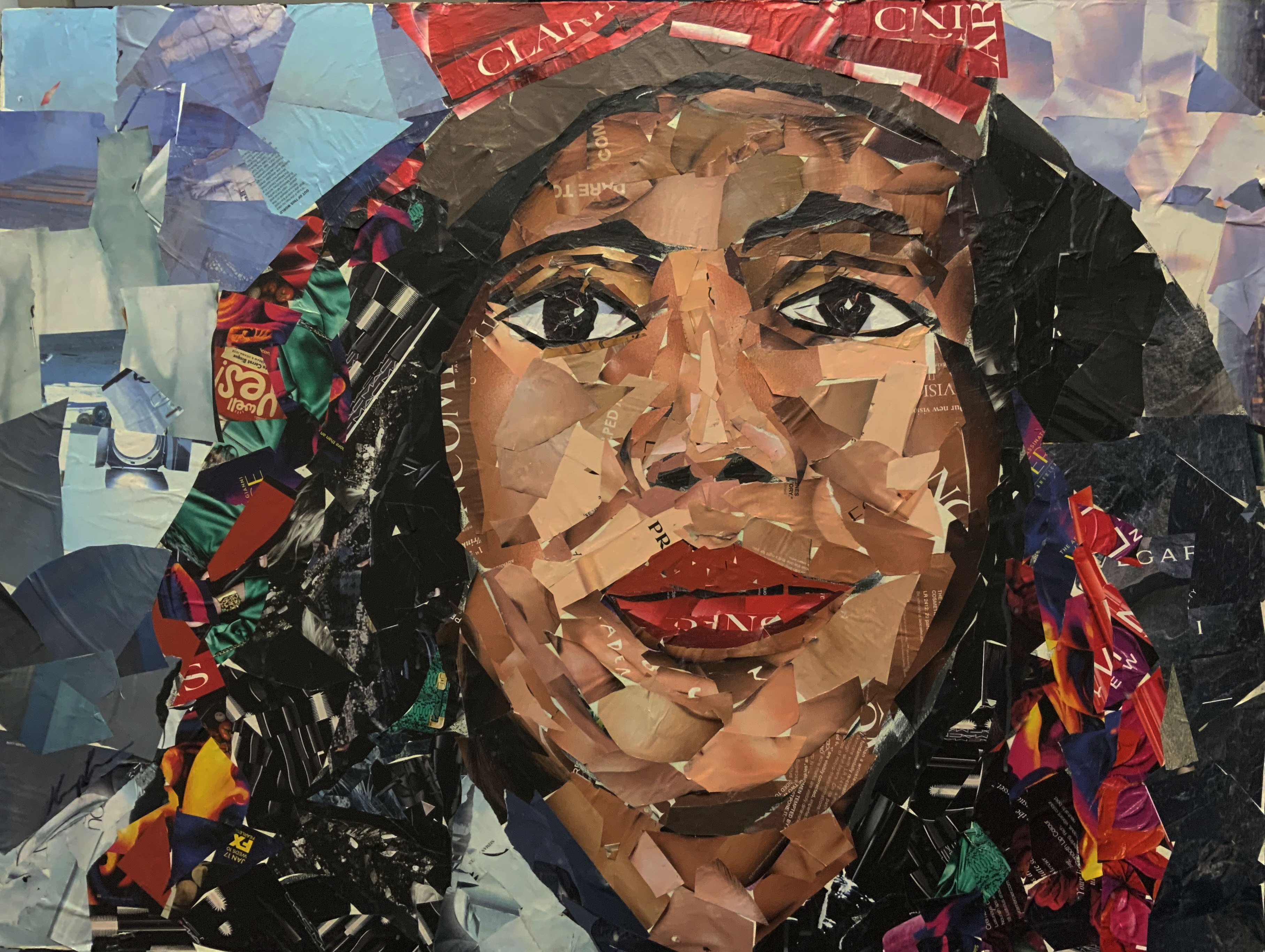 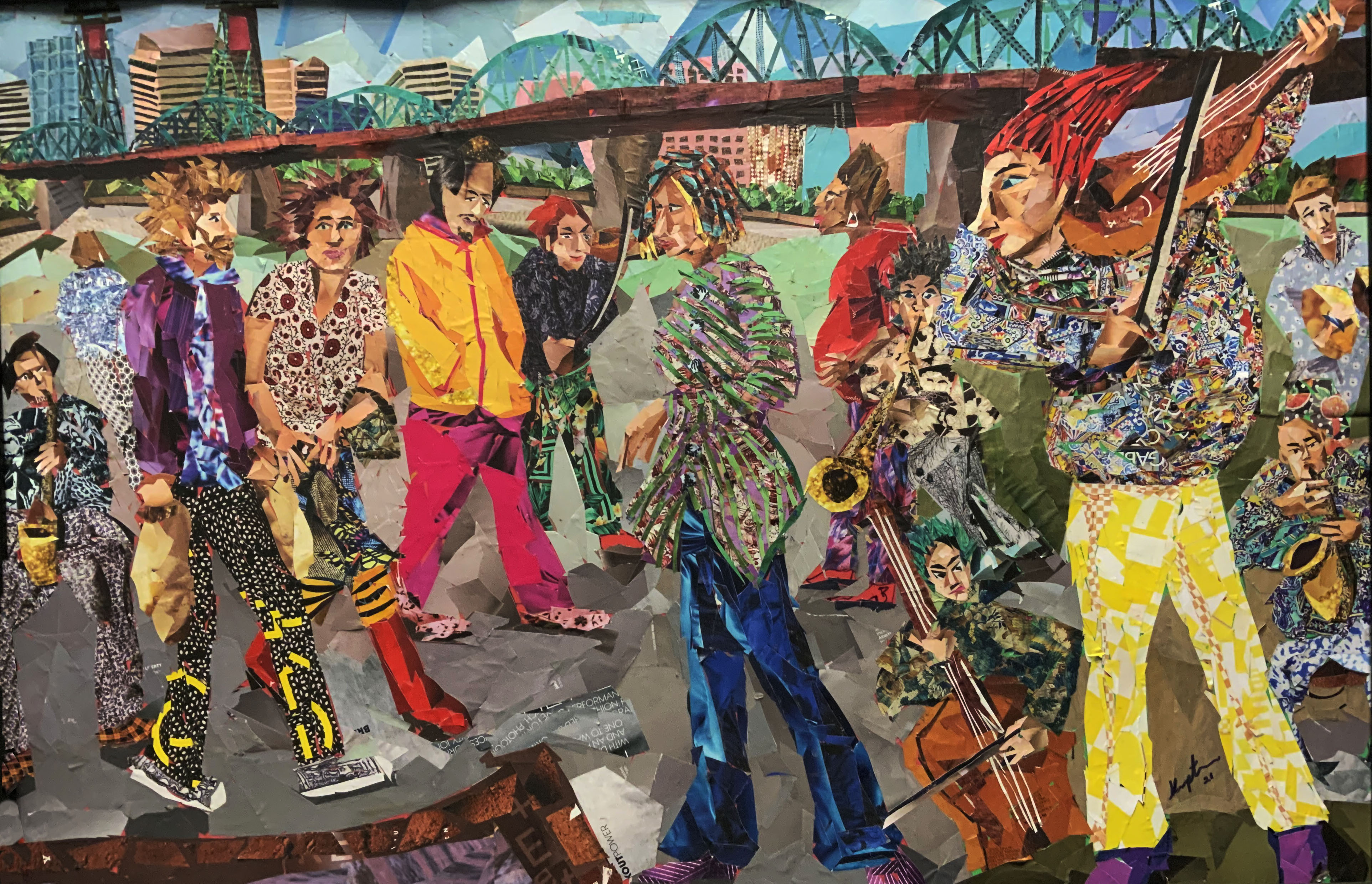