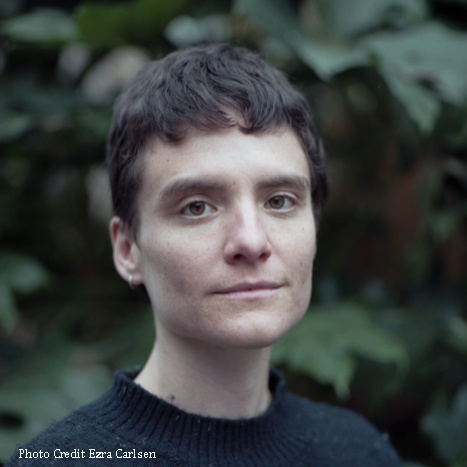 Morgan Thomas is a writer from the Gulf Coast. Their debut story collection, MANYWHERE, was published by MCD-FSG and received starred reviews from Kirkus and Publisher’s Weekly. Their work has appeared in The Atlantic, American Short Fiction, The Kenyon Review, and elsewhere.

They were the recipient of Lambda Literary’s Judith Markowitz Award for Exceptional New LGBTQ+ Writers and have also received support from the Bread Loaf Writers’ Conference, the Southern Studies Fellowship, and the Fulbright Foundation.