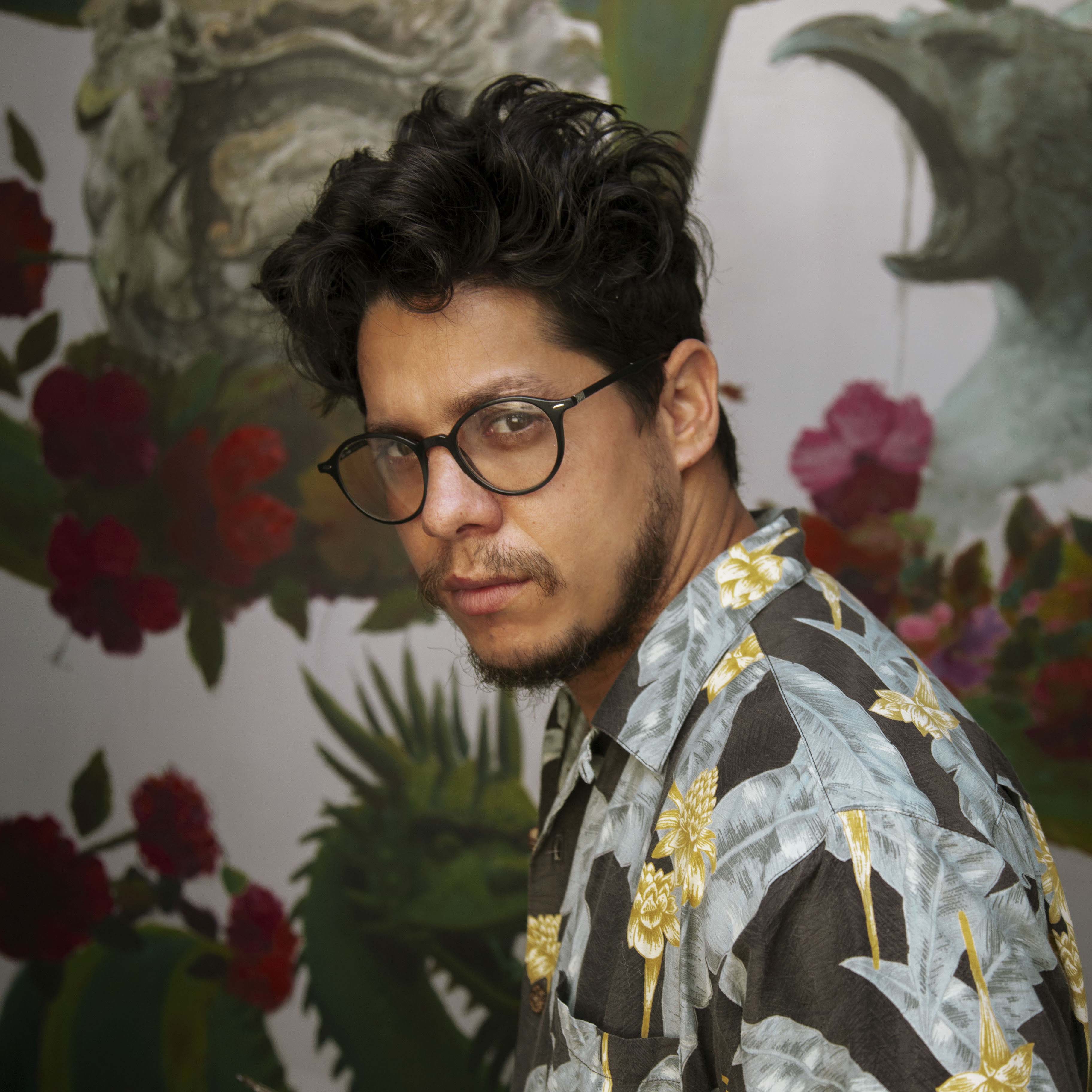 Orlando Almanza (Las Tunas, Cuba 1989) is a painter, printmaker, sculptor and illustrator. He began his studies at the Professional Academy of Visual Arts in the city of Las Tunas where he graduated in 2008 specializing in sculpture. He was accepted to the prestigious Institute of Superior Arts in Havana, where he graduated with a degree in Printmaking in 2014. During this time, he participated in a classical drawing intensive course with the world renowned René Negrín. He participated in printmaking internships at respected institutions such as Taller Experimental de Gráfica and La Lavanderia in Havana. He worked as a studio assistant to artist Carlos Quintana, which is where he first developed an interest in oil painting and began his practice. 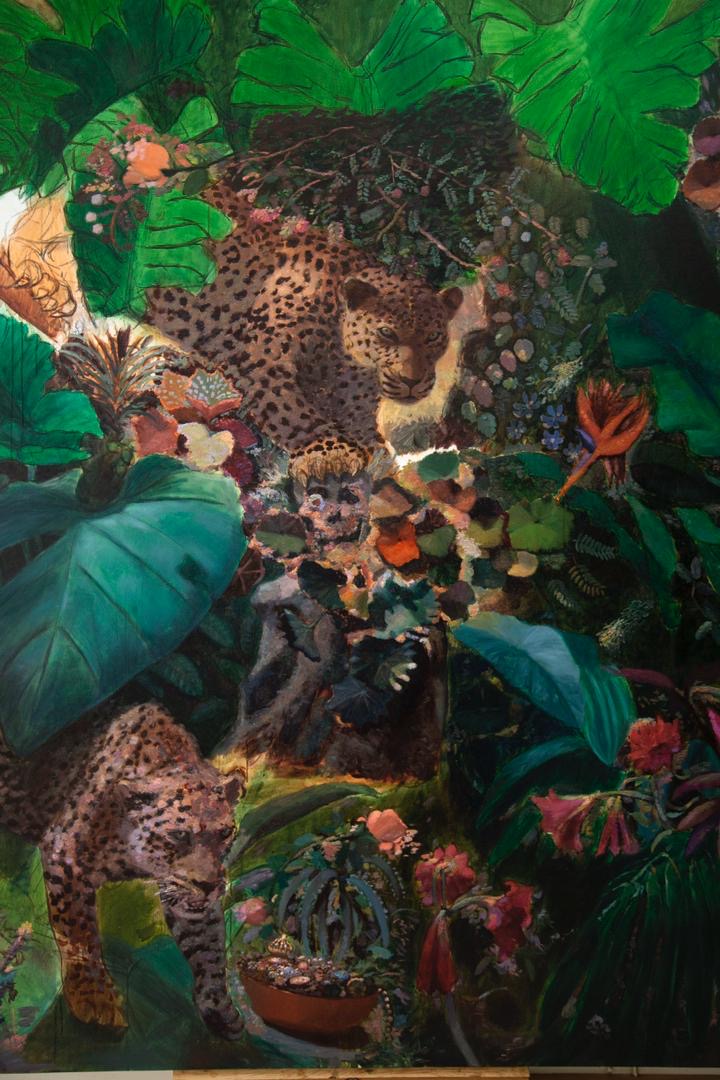 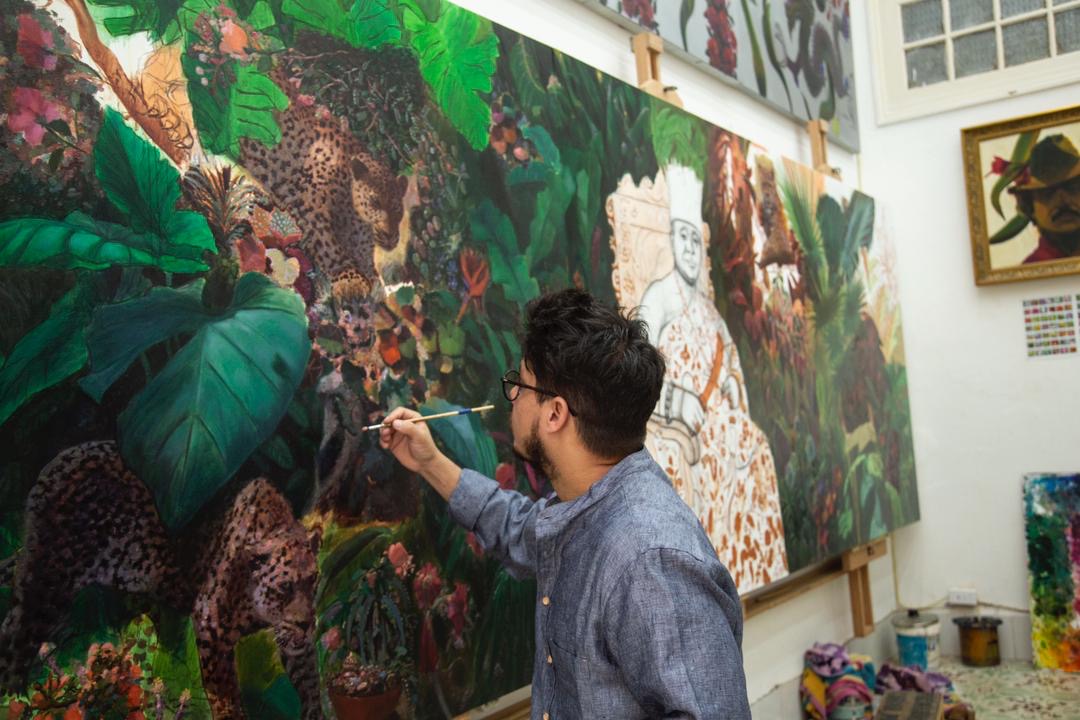 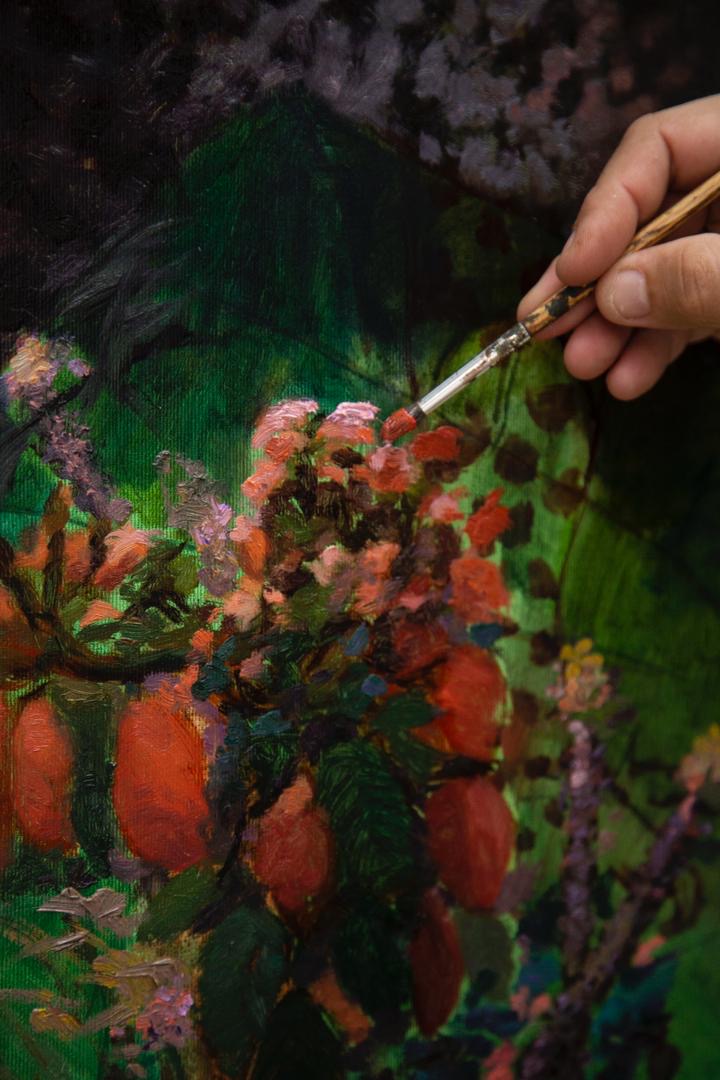