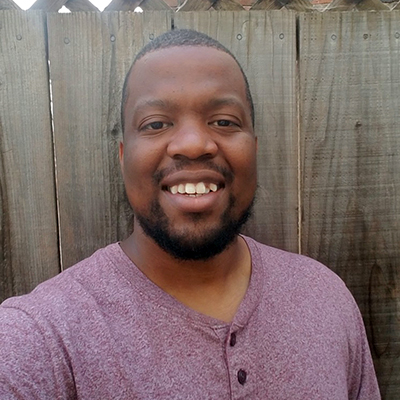 Phil House is a rap artist hailing proudly from the south side of Chicago, Il but most recently residing in the San Francisco Bay Area. He has been performing and writing rap music for the past 16 years of his life beginning with a rap group named Sons of Thunder that performed in small venues all over Chicago during his mid and late teenage years to now working mostly independently in whatever city he may find himself. Phil uses his experience of having lived in multiple places around the country to tell a story that’s multi-layered but still deeply rooted is the South Side of Chicago context from which he hails. Phil hopes to write songs that inspire people to see the best of themselves, their neighbor and the entire world around them.