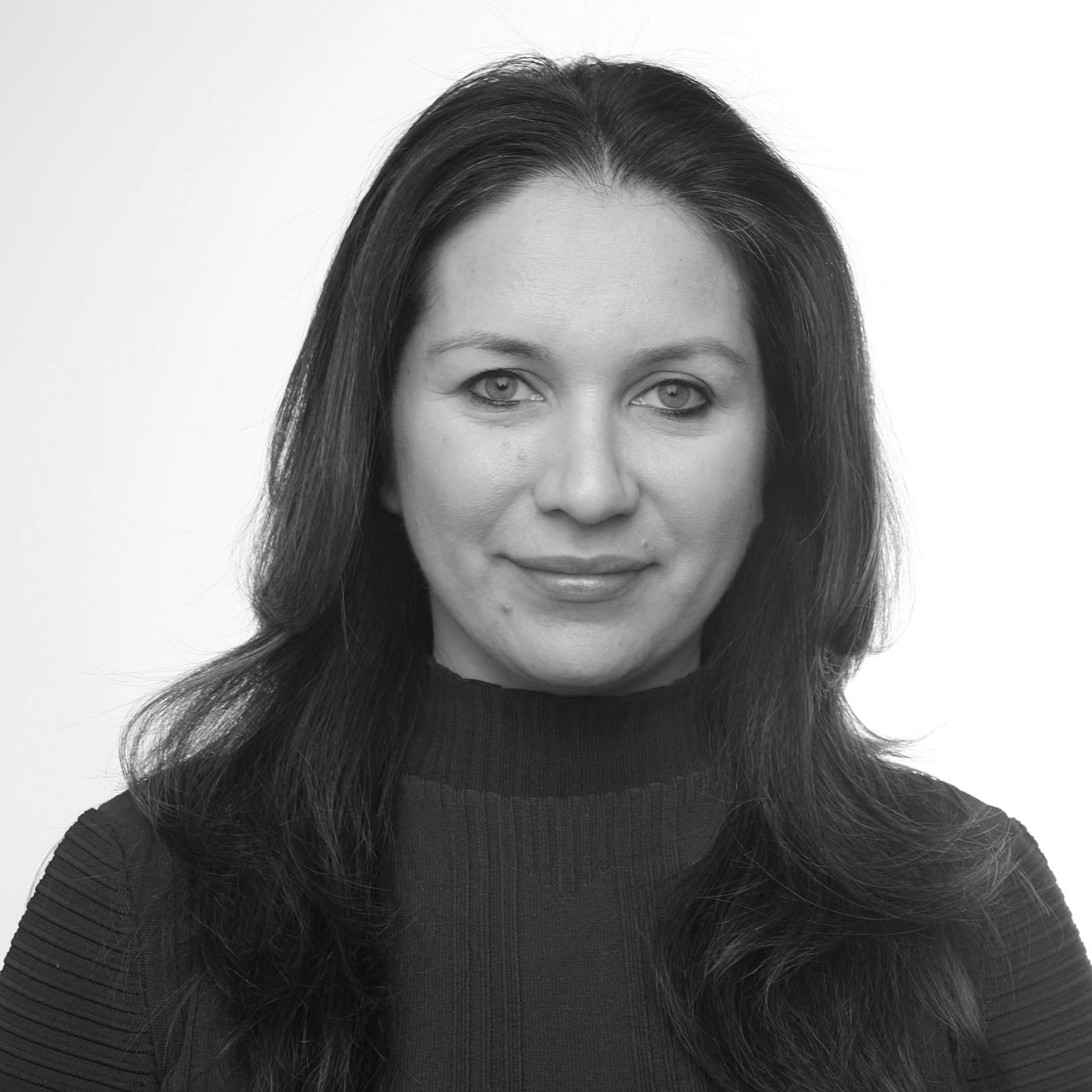 Rukmini Callimachi began covering terrorism in 2013, when locals in the city of Timbuktu, Mali led her to the building that had served as the headquarters of al-Qaeda's North African branch. On the floor and in overturned cabinets, she found thousands of pages of internal al-Qaeda documents, providing a window into the terror group's operations.

A three-time Pulitzer Prize Finalist, Callimachi spent seven years in West Africa for The Associated Press, before joining the New York Times in 2014.

In addition to the Pulitzer citation, her series "The al-Qaeda Papers" won the Michael Kelly Award as well as two Overseas Press Club awards. Her reporting on how al-Qaeda and ISIS were bankrolling their operations through the ransoms paid by European governments to free their captured citizens won the George Polk Award and the Society of Professional Journalists' Sigma Delta Chi Award for Excellence in Journalism.

In 2016, she was awarded the inaugural "Integrity in Journalism" prize by the International Center for Journalists for her coverage of ISIS’s theology of rape, and their enslavement of Yazidi women.

Born in Communist Romania, Callimachi and her family fled the country when she was 5 years old, and alongside her mother and grandmother, she was awarded political asylum in Switzerland, where her family lived as refugees for the next five years. She immigrated to America at the age of 10. She began her journalism career as a freelance reporter covering the Gujarat earthquake in India in 2001, then covered city hall, the local school district and park district meetings at the Daily Herald in Arlington Heights, Ill., before joining the AP in 2003 in Portland, Ore. She was posted to Dakar, Senegal in 2006.