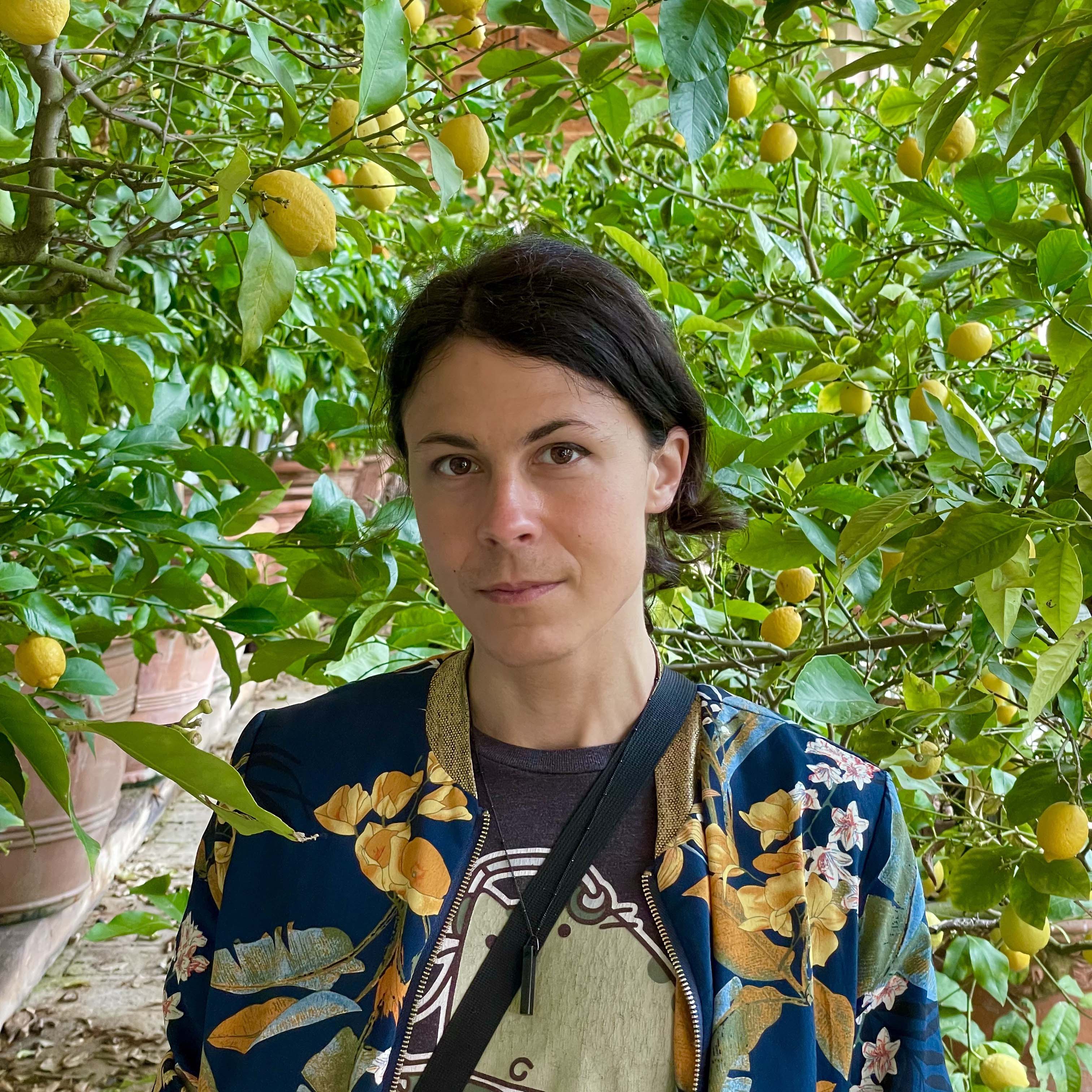 Zeyn Joukhadar is the author of the novels The Thirty Names of Night, which won the Lambda Literary Award and the Stonewall Book Award in 2021, and The Map of Salt and Stars, which won the 2018 Middle East Book Award and was a Goodreads Choice Awards and Wilbur Smith Adventure Writing Prize finalist. His work has appeared in Salon, The Paris Review, them and elsewhere, has been included in anthologies including Kink, This Arab Is Queer, Fit for the Gods and Writers to a Letter of Colour, and has been twice nominated for the Pushcart Prize. Joukhadar guest edited the 2020 Queer + Trans Voices issue of the Arab American literary magazine Mizna, serves on the board of the Radius of Arab American Writers (RAWI), and mentors emerging writers of color with the Periplus Collective. He has received fellowships from the Montalvo Arts Center, the Arab American National Museum, Bread Loaf Writers' Conference, the Camargo Foundation and the Albers Foundation. 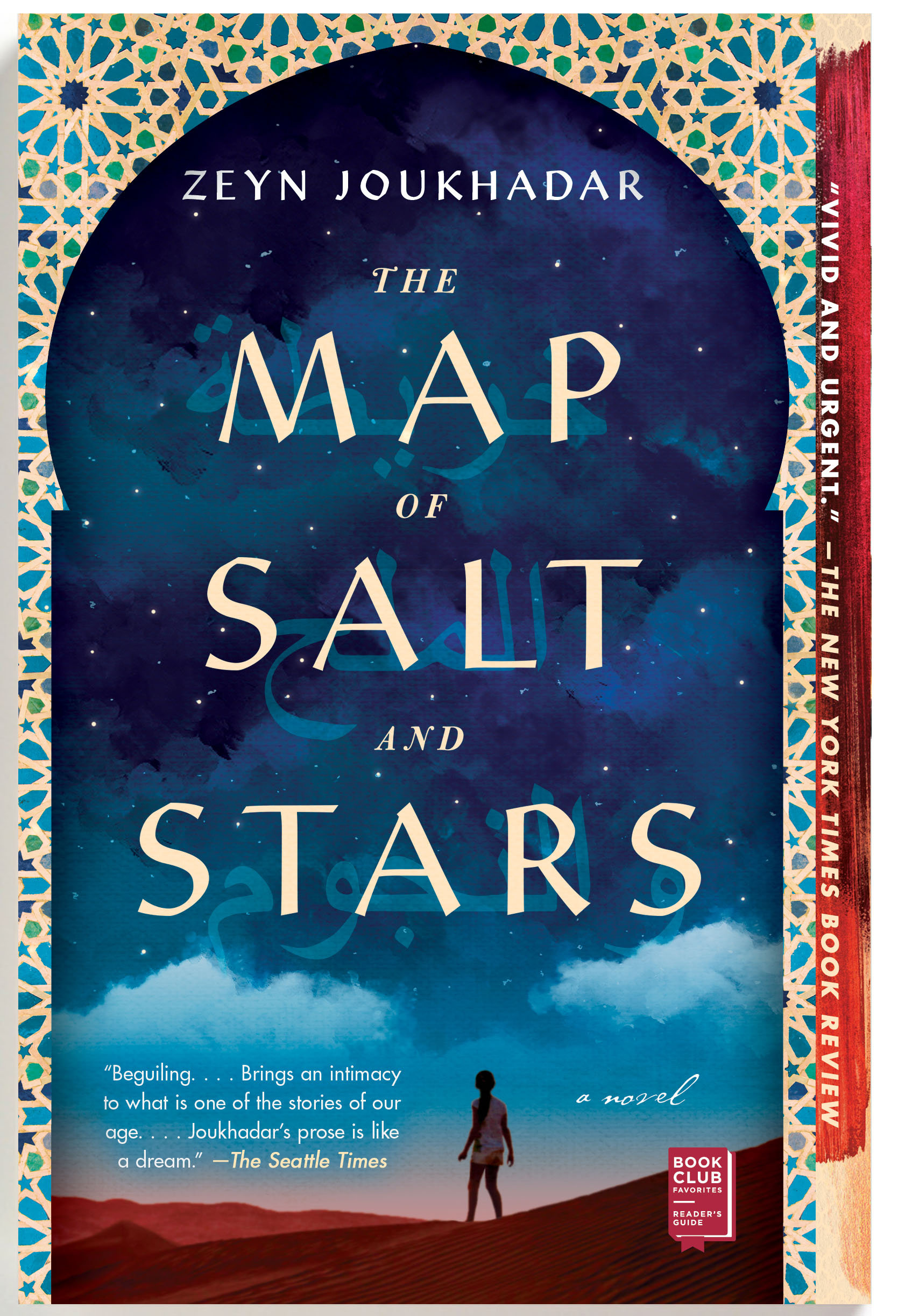 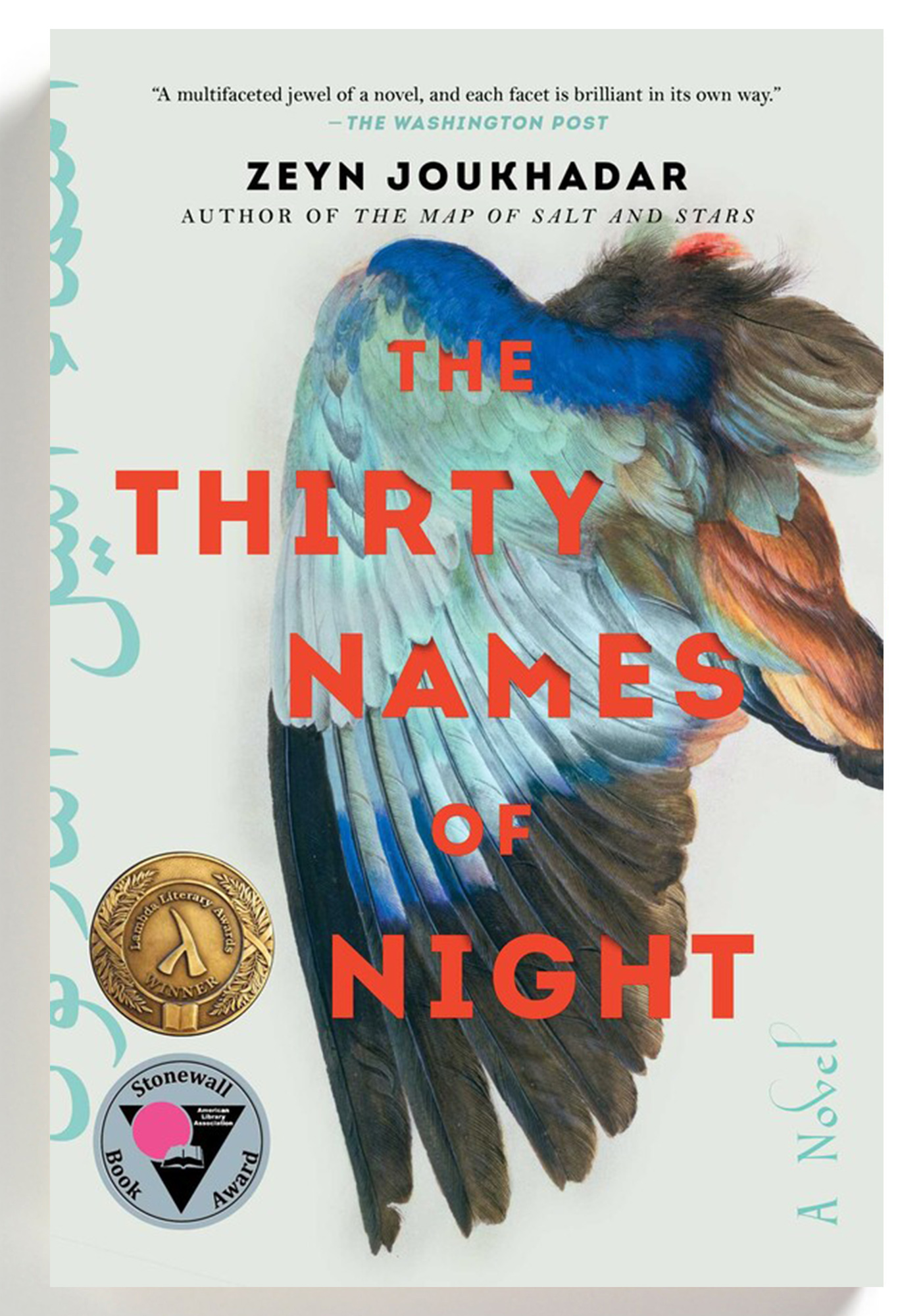