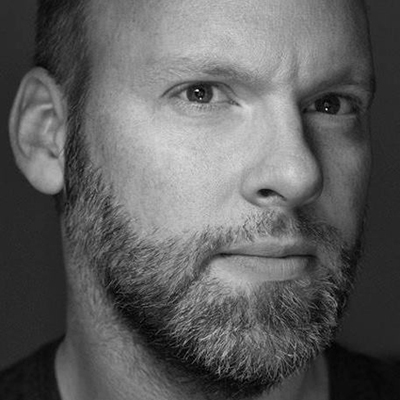 David was born in Silver Spring, Maryland, and received a BFA in photography from MICA (Maryland Institute College of Art) in 1990. He lived and worked in New York City for fifteen years and relocated to Portland, Oregon in 2014.  His photographs have been published in The New York Times Magazine, Washington Post Magazine, and Dwell. His work has been included in recent exhibitions at Blue Sky, The Oregon Center for the Photographic Arts and The Center for Fine Art Photography in Ft. Collins, CO. His work was also selected by Rebecca Robertson of ARTnews and James Estrin of The New York Times for feature on L’Oeil de la Photographie. He is currently working on several projects including Viewpoint, an examination of scenic observation points; Oasis, a look at commercialized highway rest stops, and Coal River, a study of areas affected by mountain top removal in West Virginia.