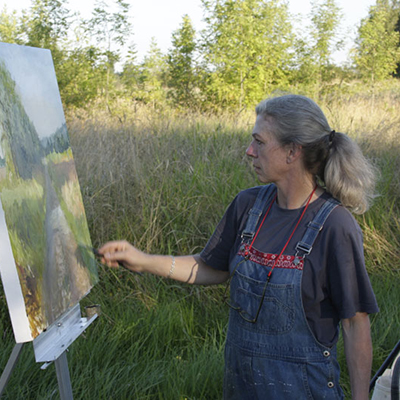 Deborah DeWit was born March 28th, 1956 in Portland, Oregon to naturalized Americans. Her mother, father and infant brother arrived by ship in 1950 in San Pedro, California, via South America from Holland.

Deborah’s father’s career in the grain business took her and her family to live in many parts of the U.S. as well as around the world. This varied and somewhat exotic background had a strong influence on Deborah’s professional yearnings. Although entering Cornell University as an Agronomy major, the artistic pull of her father’s blood and the adventurous streak in her mother’s, combined to lead her away from University and set her on a journey to discover her own interests and talents. At the age of fifteen she found that the camera suited her quest and in her twenties set about discovering the world with young eyes recording her travels with image and word. Her photographs received immediate praise and she began the life of a working artist in 1976.

Wanting to create as well as discover, Deborah began working in pastel in 1988 and then in oil about a dozen years later. She’s been represented by a number of galleries, has sold her work at art fairs, participated in group shows and holds and annual studio show. Her work has been used on book covers, in magazines, in calendars and on note cards, and the originals reside in numerous public and private collections.

Deborah has three books in print: Traveling Light: Chasing an Illuminated Life, a literary memoir about her photographic years; In the Presence of Books, a portfolio of over 40 of her pastels and paintings about reading and the book; and Painting Cats a story of her experience taming a feral cat, named Cabbit, illustrated by her many cat paintings. www.wmjasco.com

In 2008-09 Deborah collaborated with her husband, filmmaker Carl Vandervoort, on Wetlands, a documentary about the restoration of a small piece of wild land in the suburban neighborhood where she lived for 25 years and the paintings that are a result of her experiences there.

In 2009 and her husband Carl acquired and began restoring a 1922 house and flower farm on the Oregon coast. There they have built a studio, a barn, planted an orchard and vegetable garden and continue to grapple with the invasive species that had taken over property. The experience of living on these five acres inspires much of Deborah’s recent work. 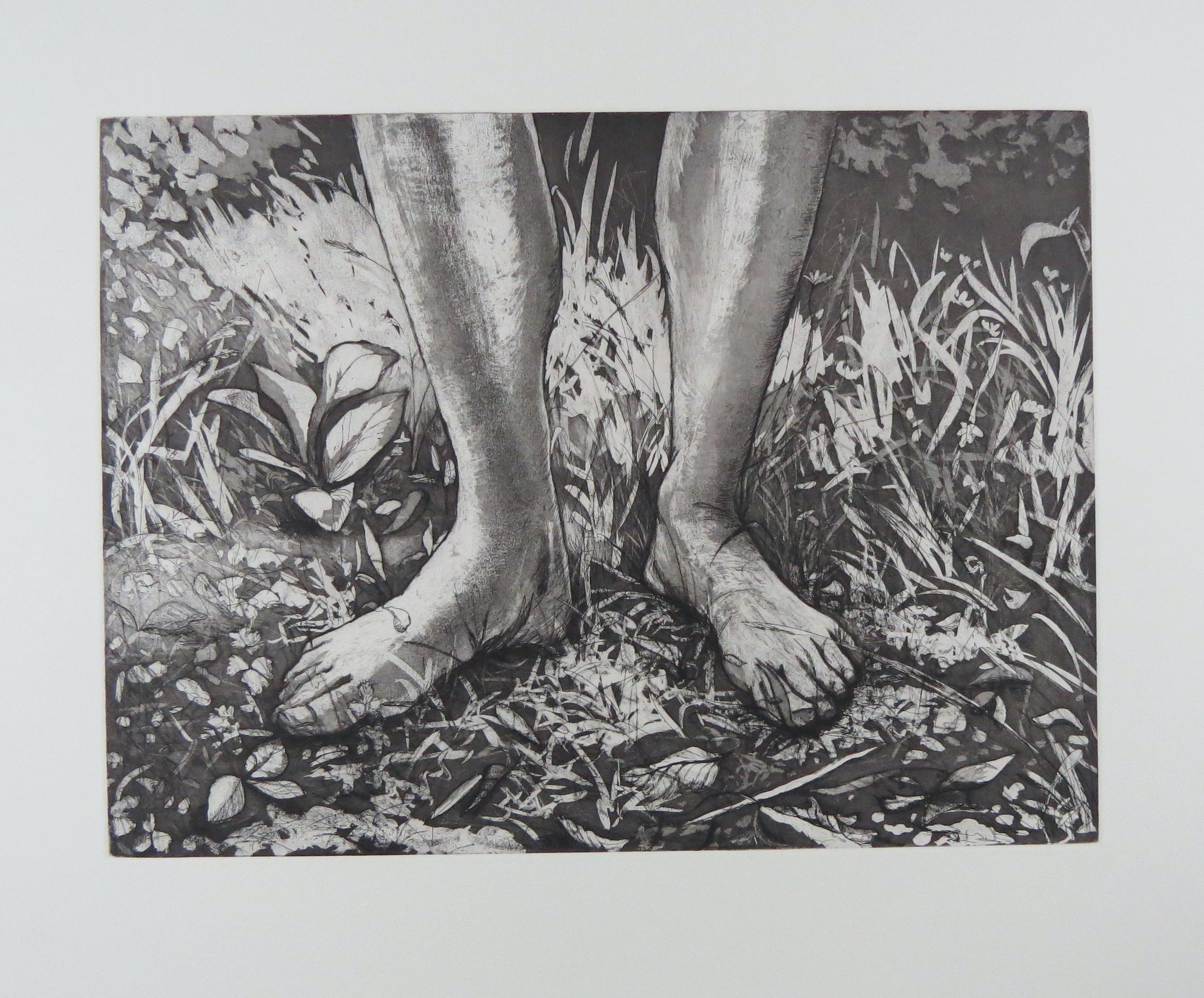 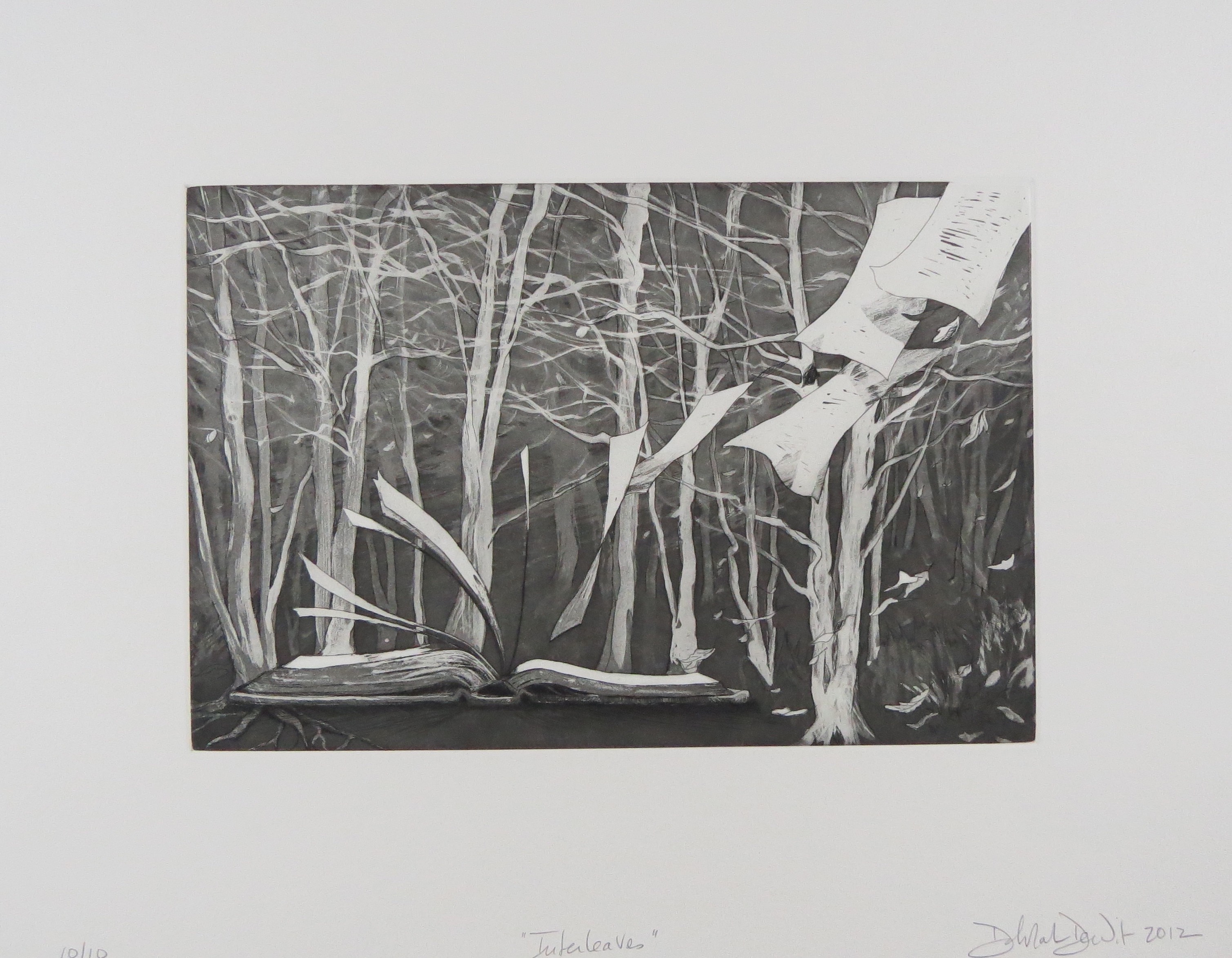 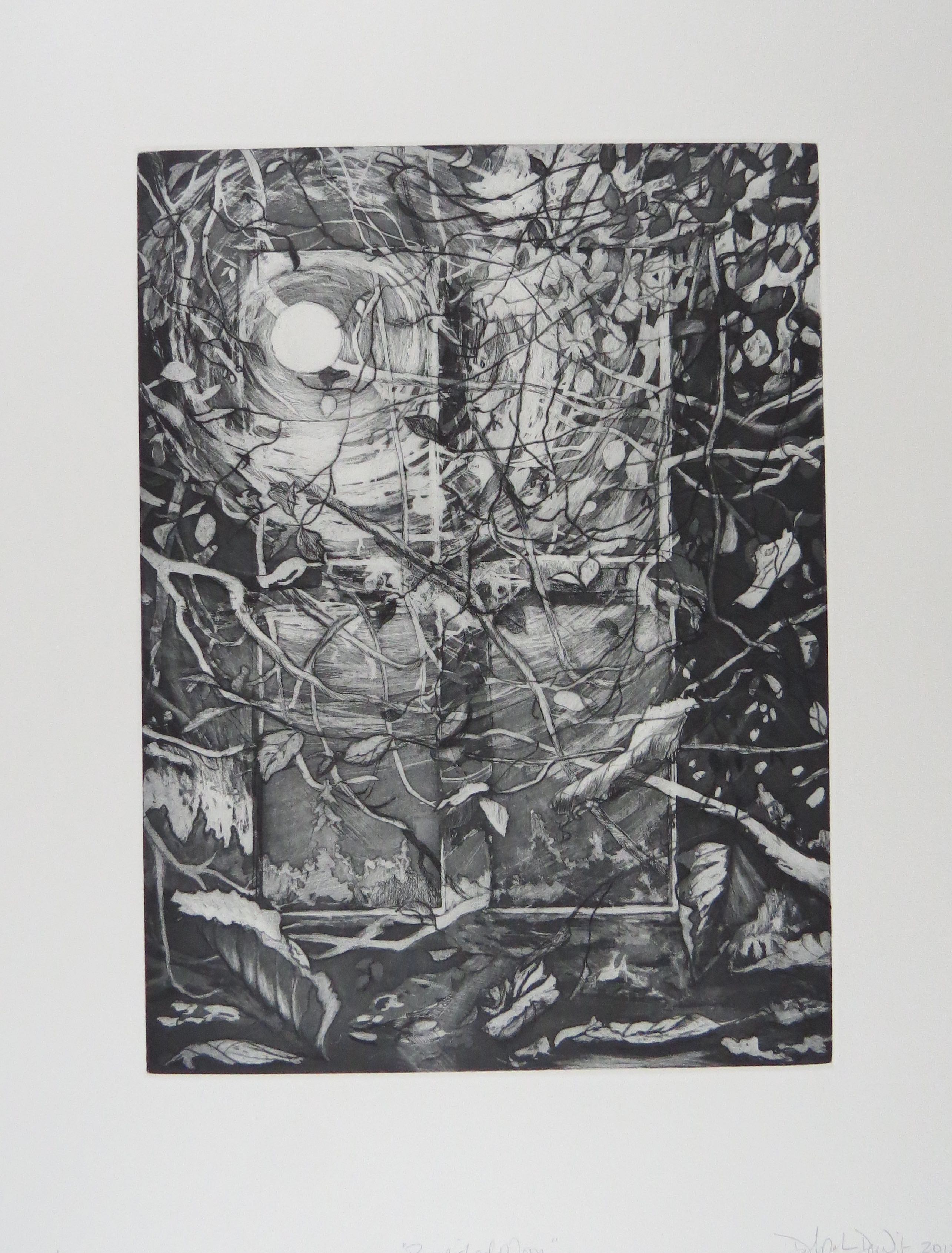