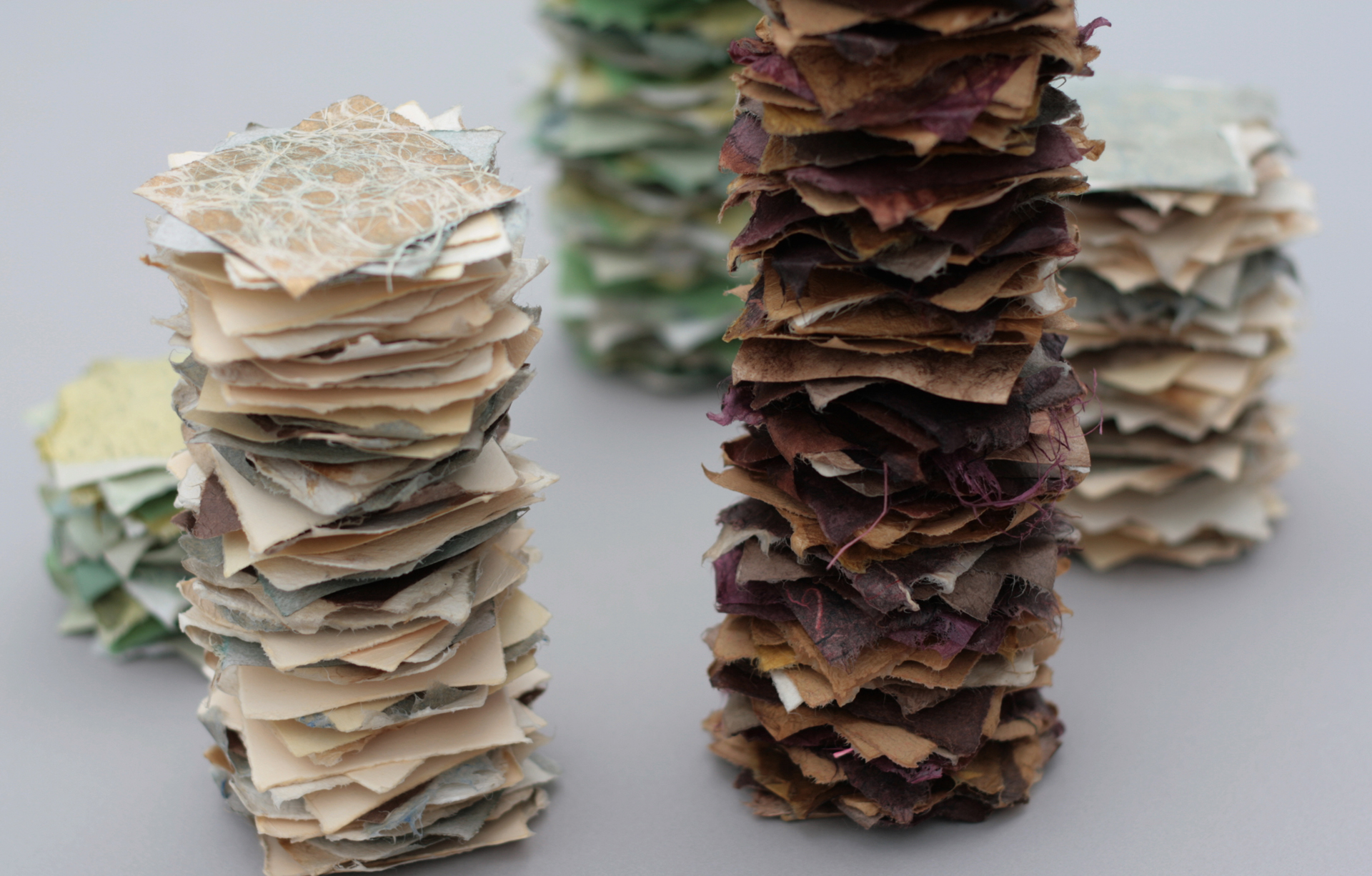 The history of a place—ecologically, culturally, literally—builds up in layers over time. And what follows rests on what came before.  In developing Core Samples, that sense of layering both intrigued and inspired me.  While at Sitka Center, I simply had to look around to notice this accumulation.  Whether on an outing to explore the estuary, a hike up Cascade Head, or a simple wander into the U.S. Forest Service land adjacent to my temporary residence, the surroundings hummed with mysterious depth.  Like the rich detritus of a forest floor—flakes of spruce bark, tufts of moss, tangles of lichen, humus—or the accumulation of materials at the high tide line—bits of shell, wave-tumbled rocks, dried foam and sun-bleached wood—these layers speak to what has taken place.  They form patterns and rhythms that can tell us stories, if we learn the language.

Core Samples endeavors to get at the essence of this place, as seen in spring light.  From spruce forest to understory, from meadowland to estuary and sand spit demarcation, these elements—set in relationship to one another—point toward a communication of sorts.  Perhaps this is a dialogue between one aspect and another.  Perhaps the viewer becomes part of the discussion.  Certainly we begin to perceive the interconnections.

Carrie L. Larson, though born in Bellingham, Washington, completed her high school education in Aberdeen.  In 1993 she earned her Bachelor of Arts degree from Whitman College in Walla Walla, where she was privileged to study art under Keiko Hara.  Since then she has continued to practice her calling—most recently in a chaotic attic studio—while sending her work out to juried shows throughout the region, including venues as far away as Chicago and Denver.  She recently completed a six week residency at Oregon’s Sitka Center for Art & Ecology, where she immersed herself in making new work and following new paths.  In September 2013 the work germinated at Sitka will be exhibited at Grays Harbor College’s John Spellman Library gallery space.

Carrie, along with husband John, currently calls Hoquiam home.  There she is quietly active in her community, and responsible for a well-loved cat, a well-worn library card, and a well-intentioned garden.