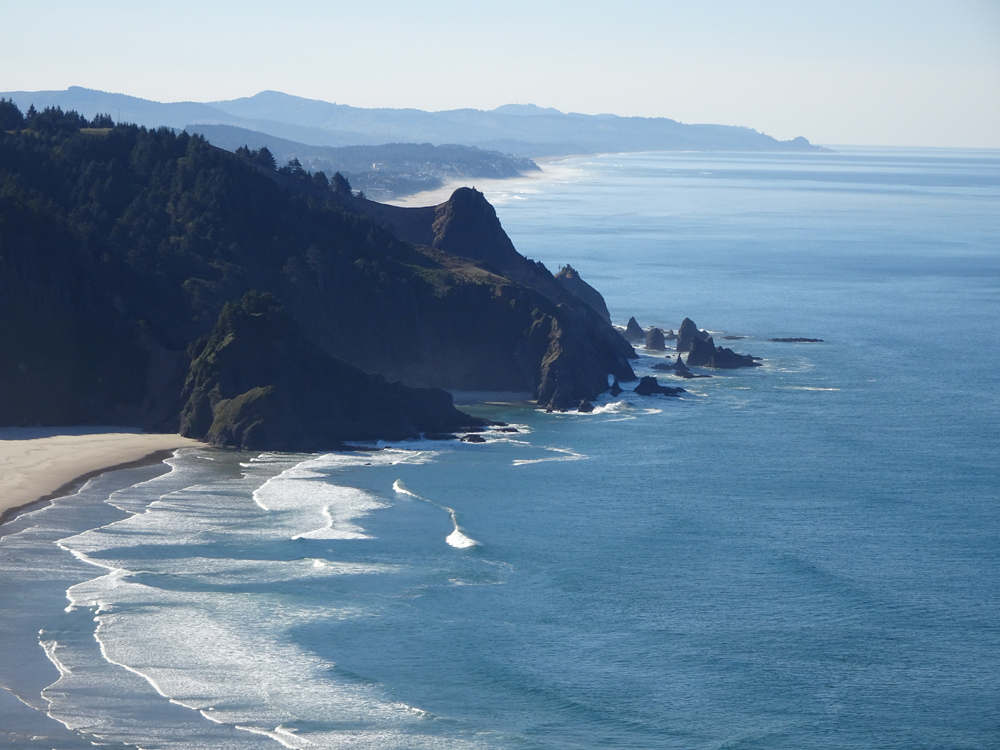 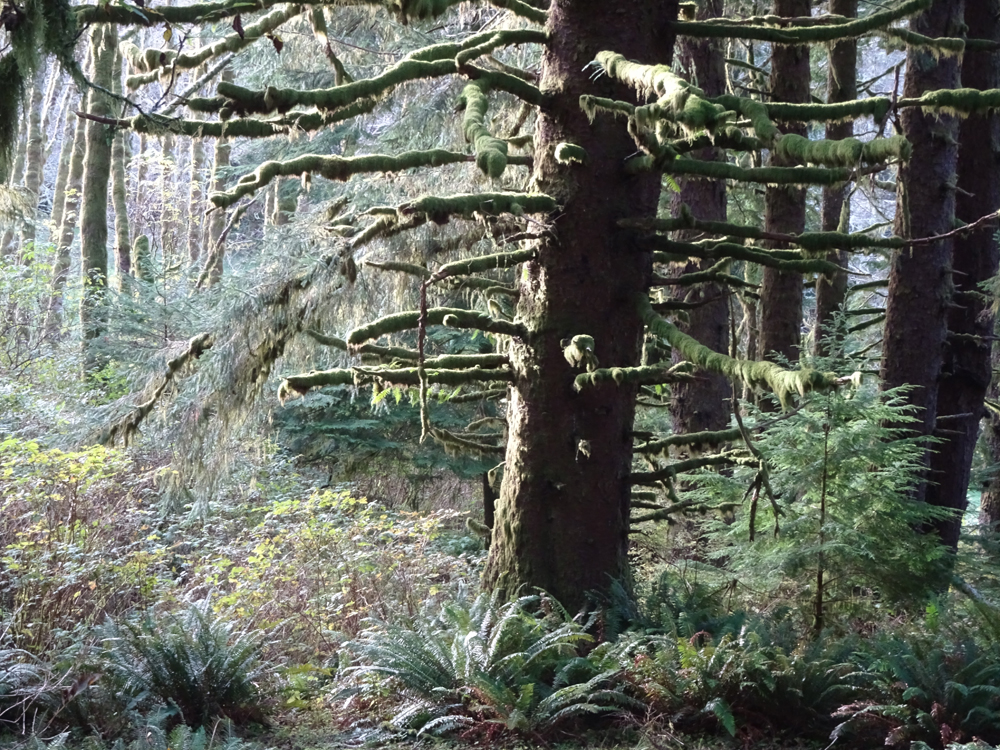 Cascade Head is one of the 29 areas in the United States that are part of the network of international “biosphere reserves” in the United Nation’s Man and the Biosphere Program, and one of only four on the entire US Pacific Coast. The Cascade Head Biosphere Reserve conserves a representative example of the coastal temperate rainforest ecosystem of the Pacific Northwest, and has been a part of this international network that now includes 686 biosphere reserves in 122 countries since 1976. Who knew?

Most local residents, and even state and federal agency representatives who manage the fish, forests, and other natural resources in the area, probably don’t know much about the Cascade Head Biosphere Reserve, if they are even aware of it.

UNESCO biosphere reserves are supposed to be laboratories for understanding the relationships between human societies and the ecosystems on which they depend, and models for making the human-nature balance more sustainable and resilient. The designation of Cascade Head as a biosphere reserve in 1976 built on a foundation of forest research reaching back to 1935, when the Cascade Head Experimental Forest was established, and on the establishment of the Cascade Head Scenic Research Area by an act of Congress in 1974. Under the jurisdiction of the US Forest Service, its objective was closely allied with that of the Man and the Biosphere Program: “To provide present and future generations with the use and enjoyment of certain ocean headlands, rivers, streams, estuaries, and forested areas, to insure the protection and encourage the study of significant areas for research and scientific purposes, and to promote a more sensitive relationship between man and his adjacent environment.”

Some important and “cutting-edge” ecological research has been conducted here on topics such as how red alder fixes nitrogen and improves soil fertility after a disturbance such as a fire or windstorm and increases the growth of conifers, the life cycle and habitat requirements of the threatened Oregon Silverspot butterfly, and how juvenile Coho and Chinook salmon use estuaries to enhance their survival. The conservation and restoration actions implemented at Cascade Head and the Salmon River estuary enabled research that has provided an understanding of some important landscape-scale ecological processes. This research record provides a valuable baseline for future research, especially related to the potential effect of climate change on these coastal ecosystems.

One of my objectives as the Fall 2018 Howard L. McKee Ecology Resident at the Sitka Center is to make sure that in the future, the history and significance of Cascade Head is more widely recognized. I hope to do that through the support I’m giving to local stakeholder organizations and through the essays I’m writing here. Members of the local community should be proud of the role the area has already played in the scientific understanding of the ecology of coastal temperate rainforests, estuaries, and salmon populations. And they should embrace the opportunities to strengthen the Cascade Head Biosphere Reserve as a laboratory and model for understanding how humans and nature can coexist sustainably – and how art can contribute to conserving healthy ecosystems and continue to be inspired by them.