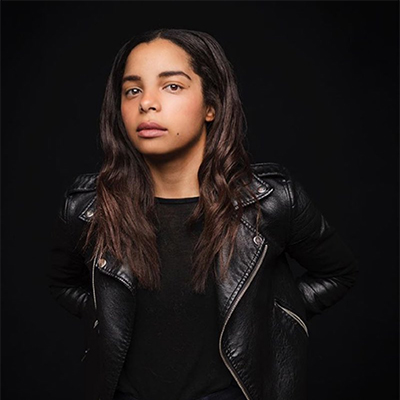 Ashley Stull Meyers is a writer, editor and independent curator. She has curated exhibitions and public programming for a diverse set of arts institutions along the west coast, including those in San Francisco California, Oakland California, Seattle Washington and Portland Oregon. She has served as Northwest Editor for Art Practical and has contributed writing to Bomb Magazine, Rhizome, Arts.Black and SFAQ/NYAQ. In 2017 Stull Meyers was named Director and Curator of The Art Gym and Belluschi Pavilion at Marylhurst University, and the following year was made co-curator of the 2019 Portland Biennial. Currently, she is Program Director for the Multicultural Resource Center at Reed College.

Stull Meyers is based in Portland, Oregon.