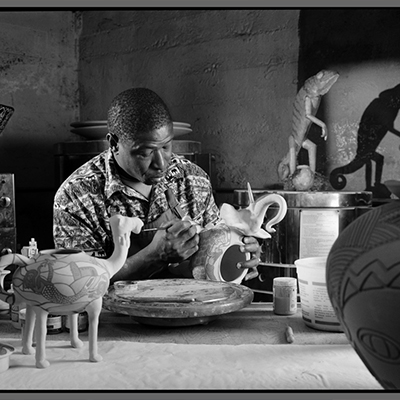 Baba Wagué Diakité was born in Bamako, Mali in West Africa. Wagué grew up drawing-first for his own pleasure, then for schoolwork and finally for part-time jobs. He first learned claywork however, after meeting American artist Ronna Neuenschwander, and moving to Portland, Oregon in the US in 1985. There, he began using clay as his canvas. Wagué and his wife, artist Ronna Neuenschwander, have collaborated artistically on a number of projects, including an animated film by Jim Blashfield entitled "My Dinner With the Devil Snake", an award-winning documentary film by William Donker of their lives entitled "Don't Paint Lizards on my Wall", and a number of public art projects. They recently completed a large tile floor mosaic for the Serengeti Plaza at the Oregon Zoo. They continue to return to Mali with their two daughters bi-annually for extended stays. Wagué is founder and director of the Ko-Falen Cultural Center in Bamako, Mali, which enables artists and travelers from other countries to live, meet, study and collaborate with artists of Mali. The Ko-Falen Cultural Center encourages cross-cultural exchanges through art, dance, music and ceremony to promote a greater understanding and respect between people. 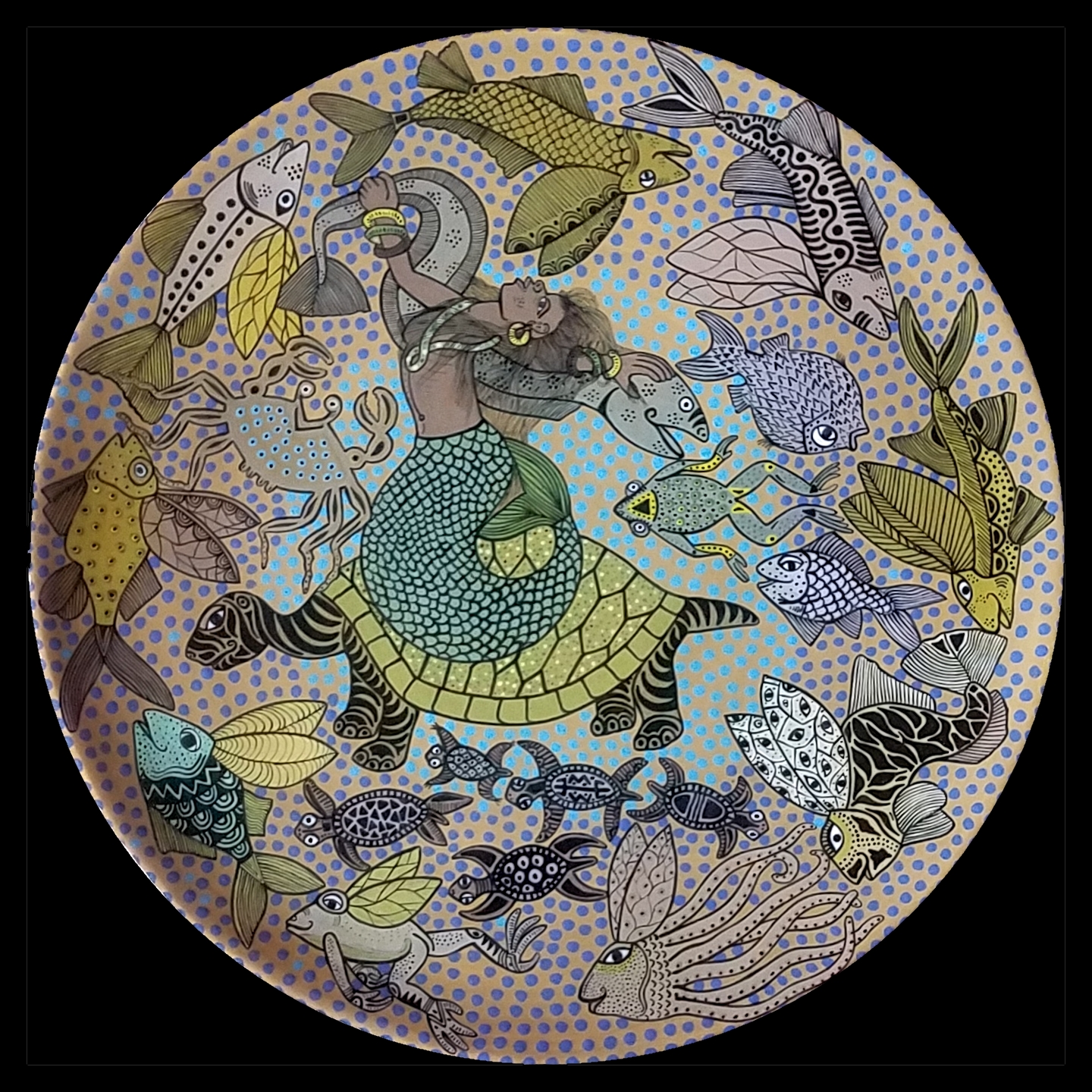 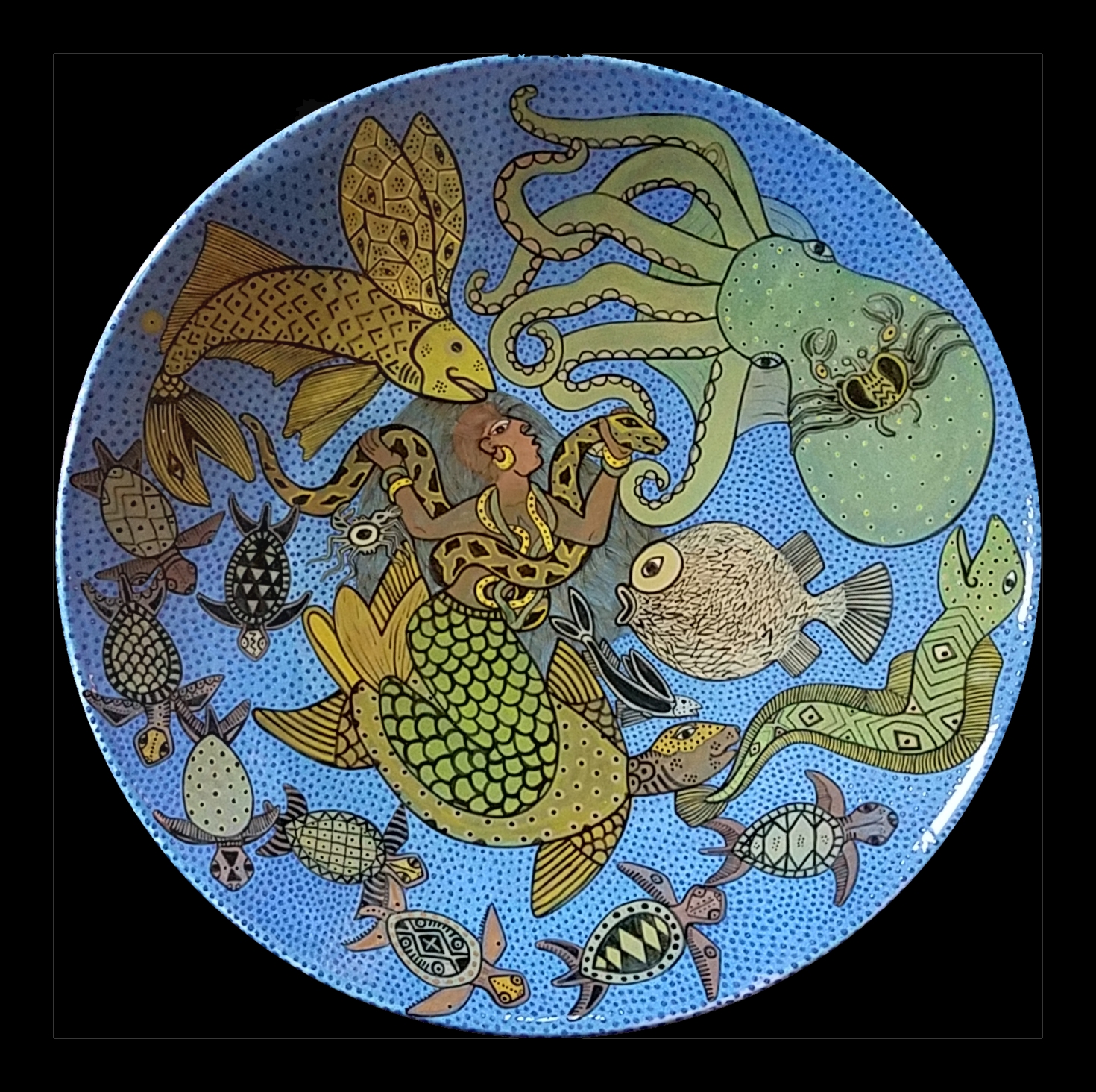 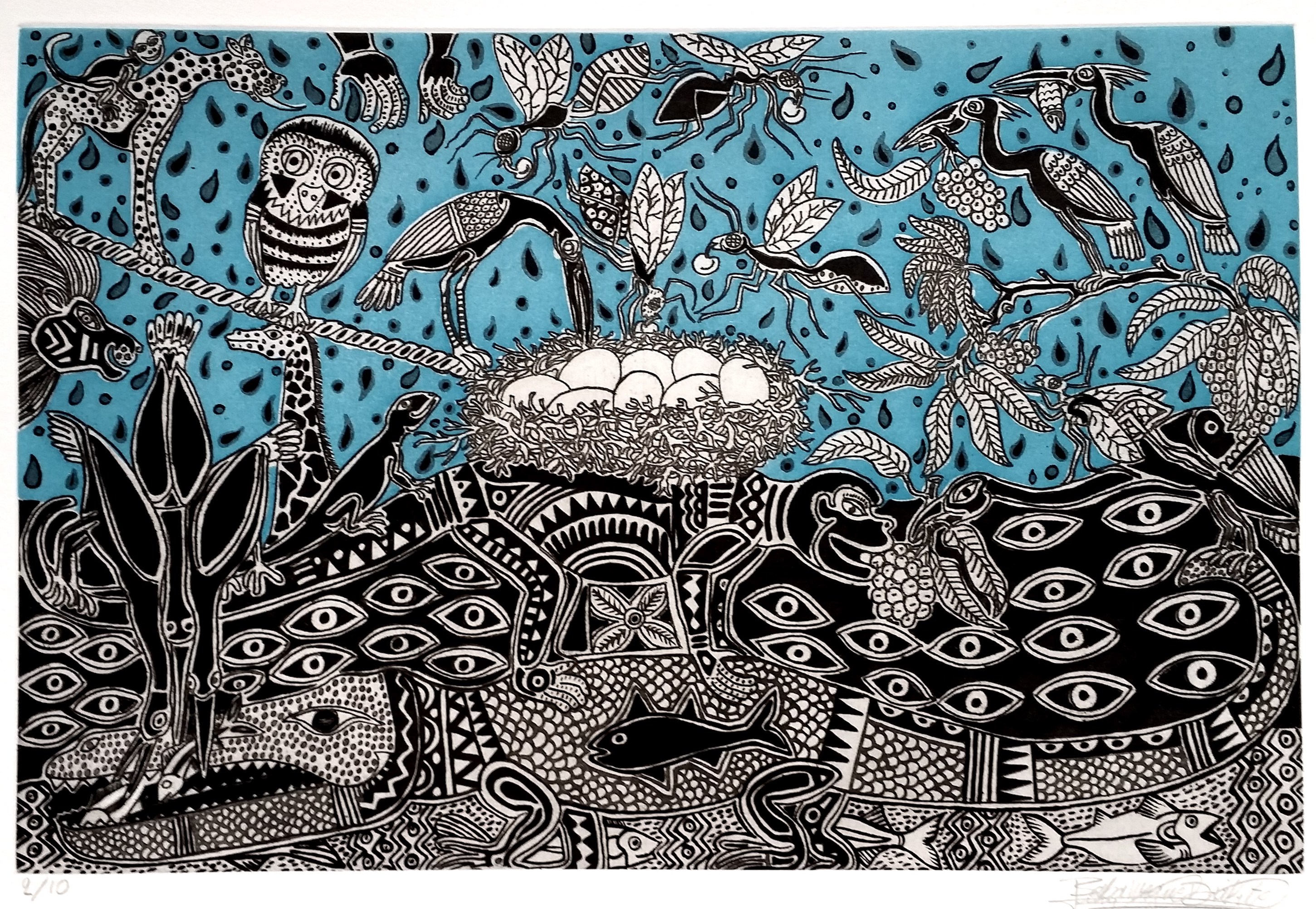