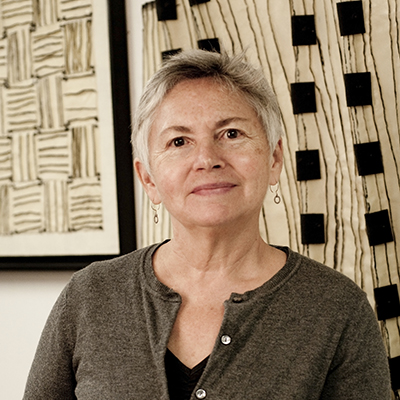 Brenda Mallory’s work ranges from individual wall-hangings and sculptures to large- scale installations. She works with mixed media, creating multiple forms that are joined with crude hardware or mechanical devices in ways that imply tenuous connections and aberrations. She is interested in ideas of interference and disruption of long-established systems in nature and human cultures.

‍
Mallory grew up in Oklahoma and is a member of the Cherokee Nation. She received a BA in Linguistics & English from UCLA and a BFA from PNCA. Mallory has received grants from the Oregon Arts Commission, Ford Family Foundation, Regional Arts & Culture Council. In 2015 she was an Eiteljorg Museum Contemporary Native Art Fellow and in 2016 she received a Fellowship in Visual Arts from the Native Arts and Culture Foundation. Residencies include Anderson Ranch, GLEAN at the Portland Metro Waste Transfer Station, Crow’s Shadow Institute of the Arts, Arizona State University’s Map(ing) Residency in Printmaking, Signal Fire Outpost, Bullseye Glass and Ucross. 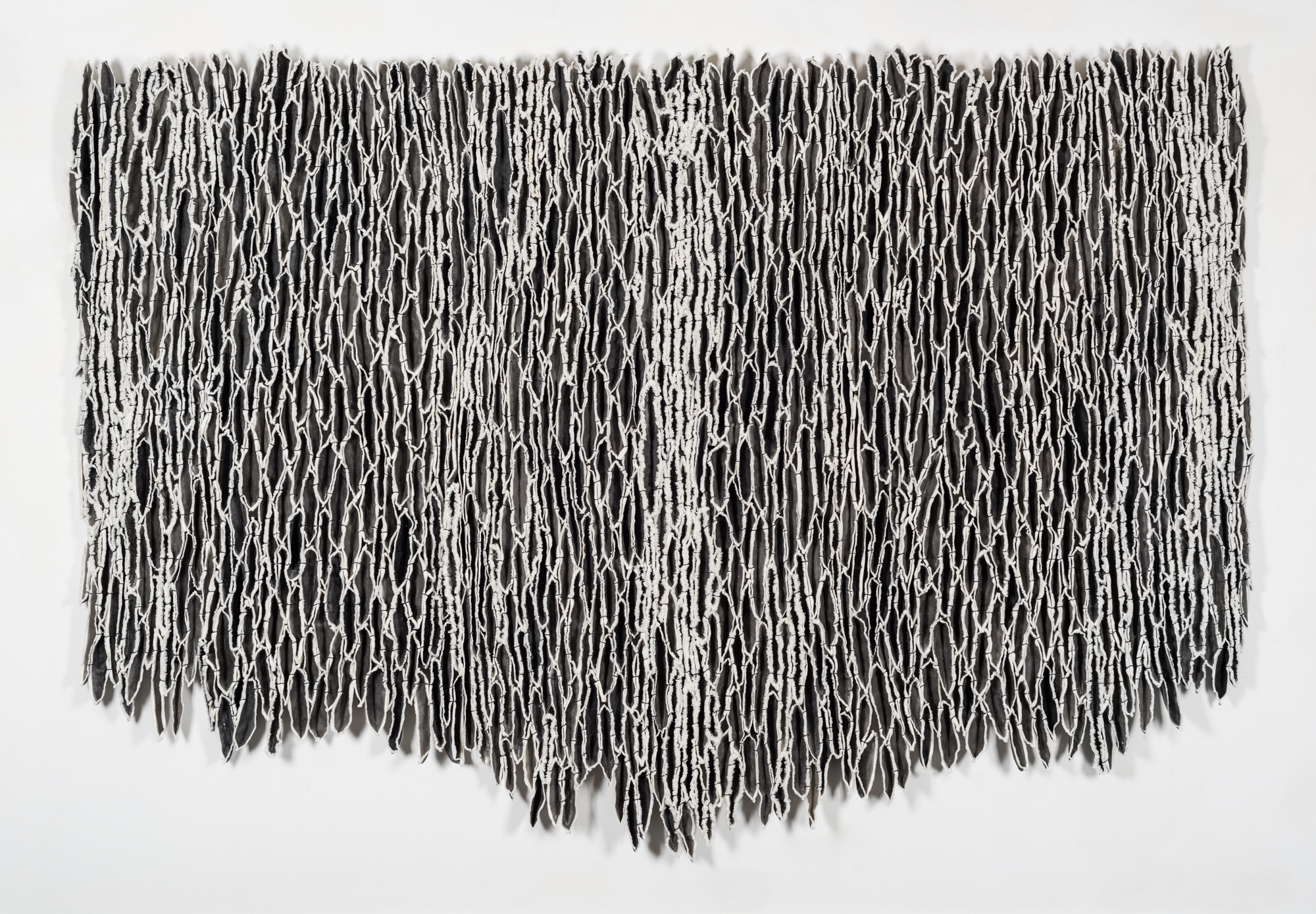 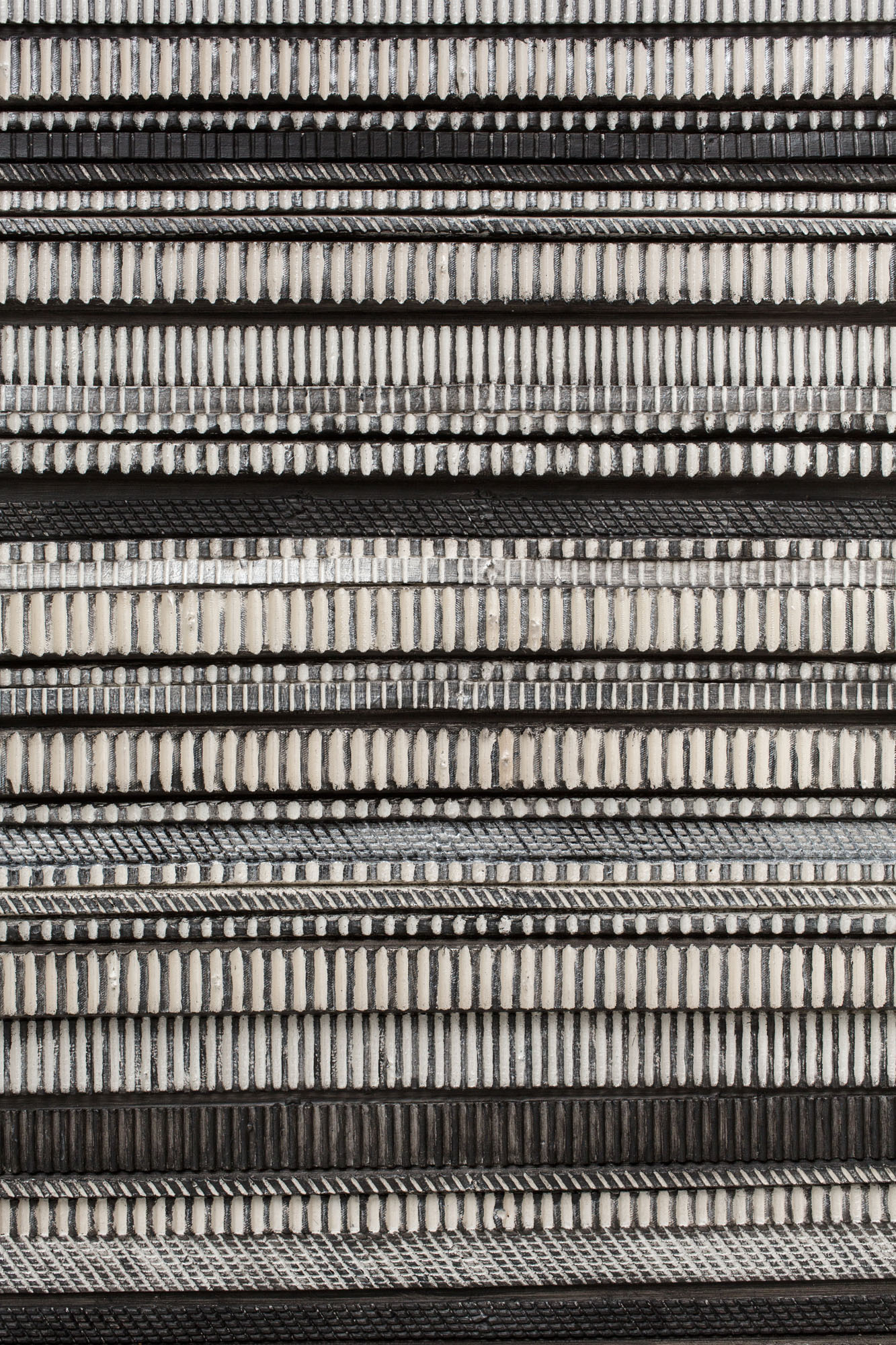 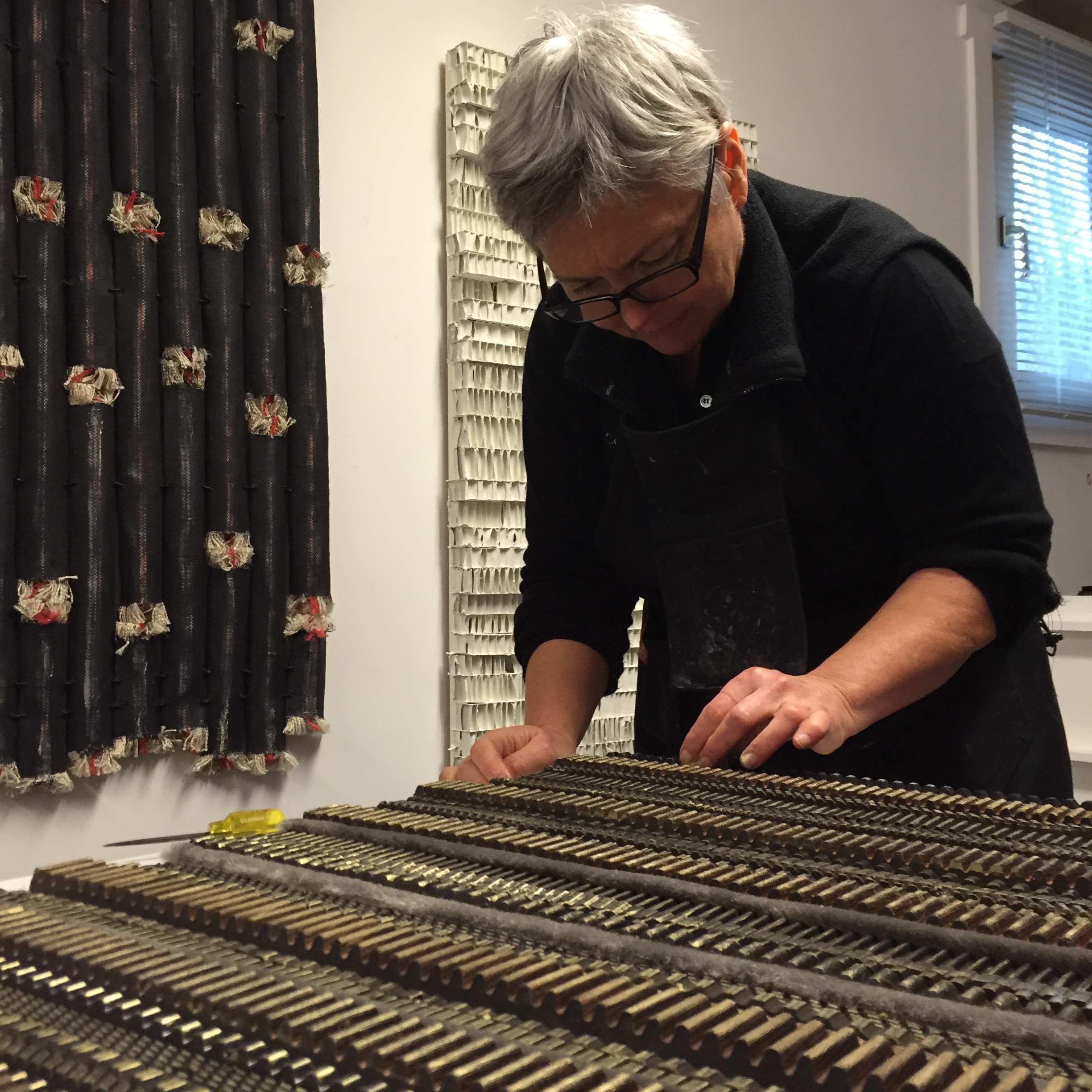