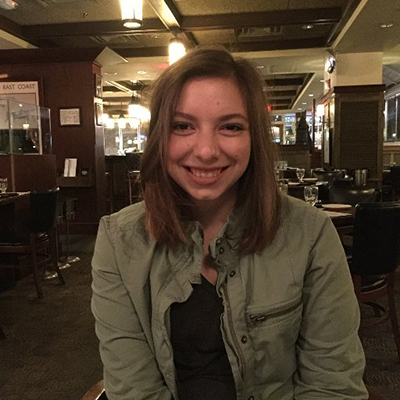 Elizabeth Besozzi is a landscape ecologist, interested in how species use, partition and move through geographic space. As a doctoral candidate in the University of Oklahoma program for Ecology and Evolutionary Biology, her research focuses on the Volcano Junco, a species of sparrow that occurs above the tree line in a unique montane grassland habitat found only in Costa Rica and western Panama. Besozzi’s research journey has taken her from Hemlock forests in Massachusetts, to the cross timbers of Oklahoma and the mountains of Central America. But her fascination with the natural world emerged from a childhood spent exploring the Adirondack Park in upstate New York. Besozzi’s parents, both educators, fostered a love of learning and encouraged Besozzi in both a study of natural history and of languages; Besozzi has studied Mandarin Chinese since the age of seven, and Spanish since the age of 14. An avid birder and bird bander, Besozzi spends free time photographing birds, practicing the identification of their calls and seeking out new species.