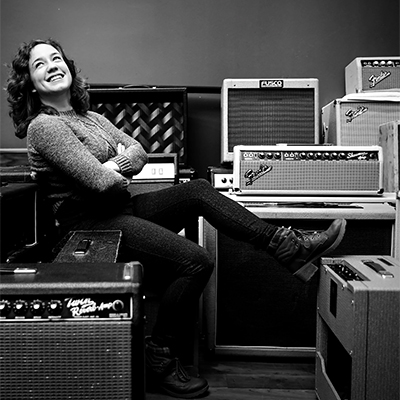 Hannah Tobias likes wearing many hats - audio engineer for Ben Folds, Shawn Mendes and the all-Female cast of Jesus Christ Superstar (She is Risen); songwriter, arranger and video editor for artists like Soulmate, Meg Toohey, MALINDA and Andrew Huang; vocal arranger for 70+ universities across the world; director and performer at the White House for the Obama Family, at the Beacon Theatre on Broadway, at Feinstein's 54 Below and more. Hannah graduated from Vassar with degrees in Drama and Music Composition in 2016, since which time she has lived in 3 countries, met many beautiful souls and was featured in the New York Musical Festival. She takes on projects she believes have the potential to deepen understanding between people - no matter the hat they might require.