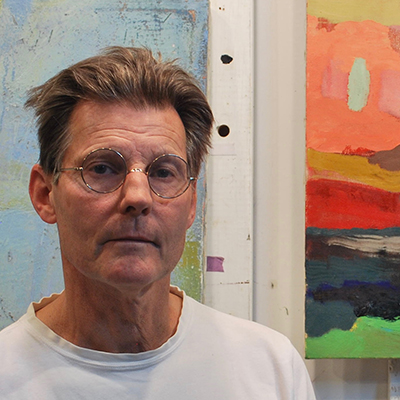 Jef Gunn was born in Seattle in 1955 and grew up along the West Coast from Puget Sound and Portland to Southern California to Hawaii. He studied drawing and painting in California through the 1970s, held residencies in Barcelona and Paris in the 1980s and since the mid 1990s has engaged in a passionate study of Asian art. Gunn has taught since 1996 at Pratt Fine Art Center in Seattle, Oregon College of Art and Craft and Pacific Northwest College of Art in Portland and Sitka Center for Art and Ecology, on the Oregon coast. He lives and works in Portland, Oregon, where he now teaches through his First Light Studio. 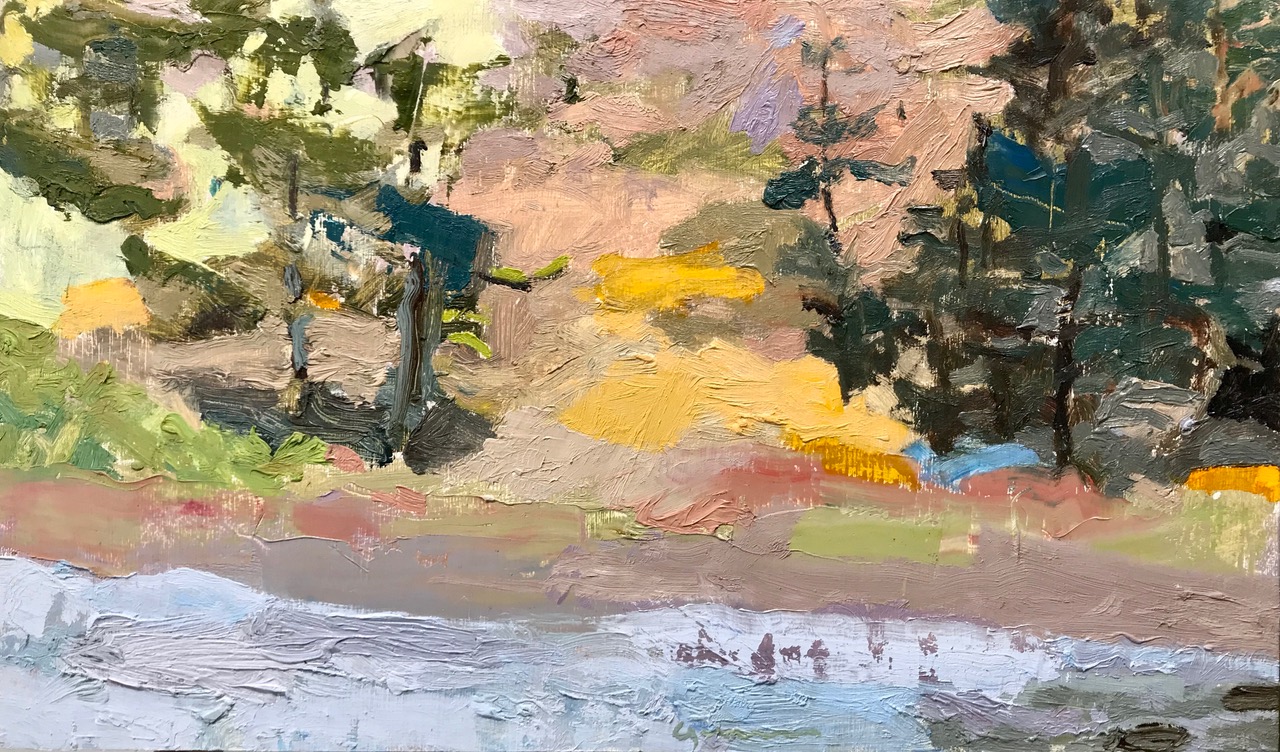 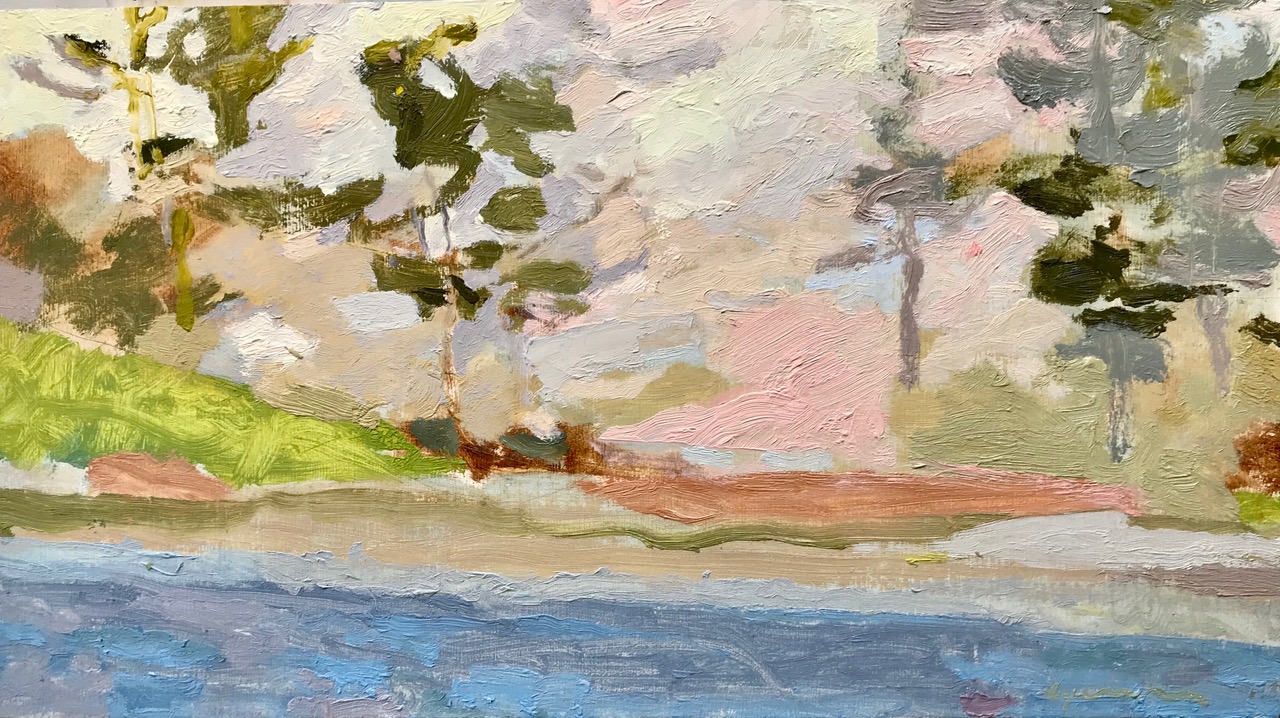 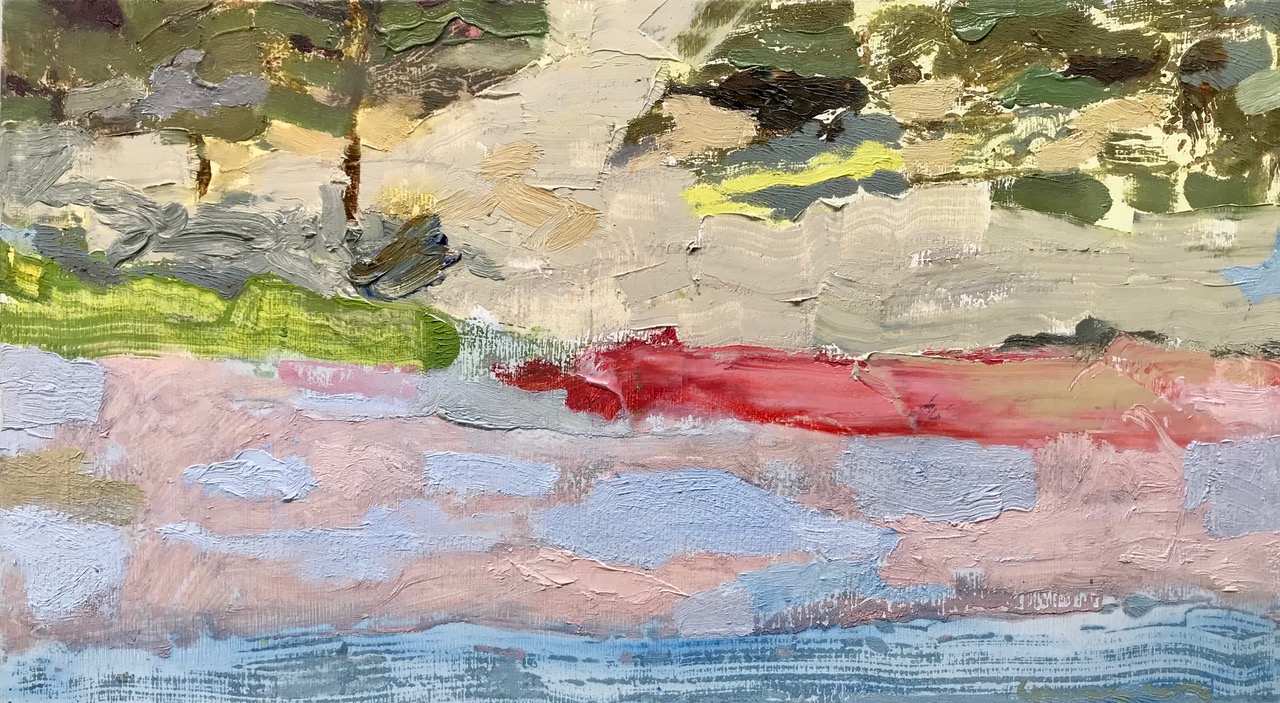