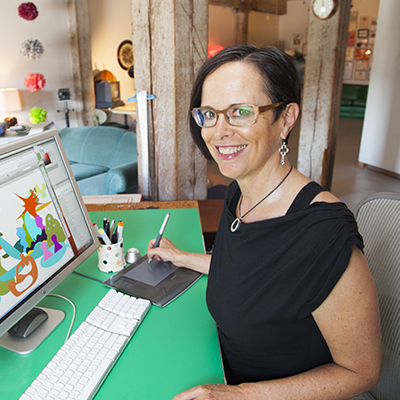 Priestley has directed, animated and produced 31 award winning films one iOS app and the recently completed an abstract animated feature, North of Blue. Her work maintains a high level of porosity between serious exploration of boundaries and intuitive whimsy and she is dedicated to experimentation in technique, theme and content. Priestley has had retrospectives at the Museum of Modern Art (New York), Stuttgart Animation Festival (Germany), Center for Contemporary Art (Warsaw, Poland), American Cinematheque (Los Angeles, CA), Hiroshima Animation Festival (Japan) and Jenju International Film Festival (Korea) and she has received fellowships from the National Endowment for the Arts, the American Film Institute, the MacDowell Colony, Fundación Valparaíso and Creative Capital. Priestley was founding president of ASIFA Northwest and has been a member of the Academy of Motion Picture Arts and Sciences since 1993, where she annually juries the Academy Awards, Student Academy Awards and the Nicholl Screenplay Fellowships. Currently she is delighted to be an artist-in-residence at the Sitka Center for Art and Ecology in Otis, OR, where she is working on a new animated film. 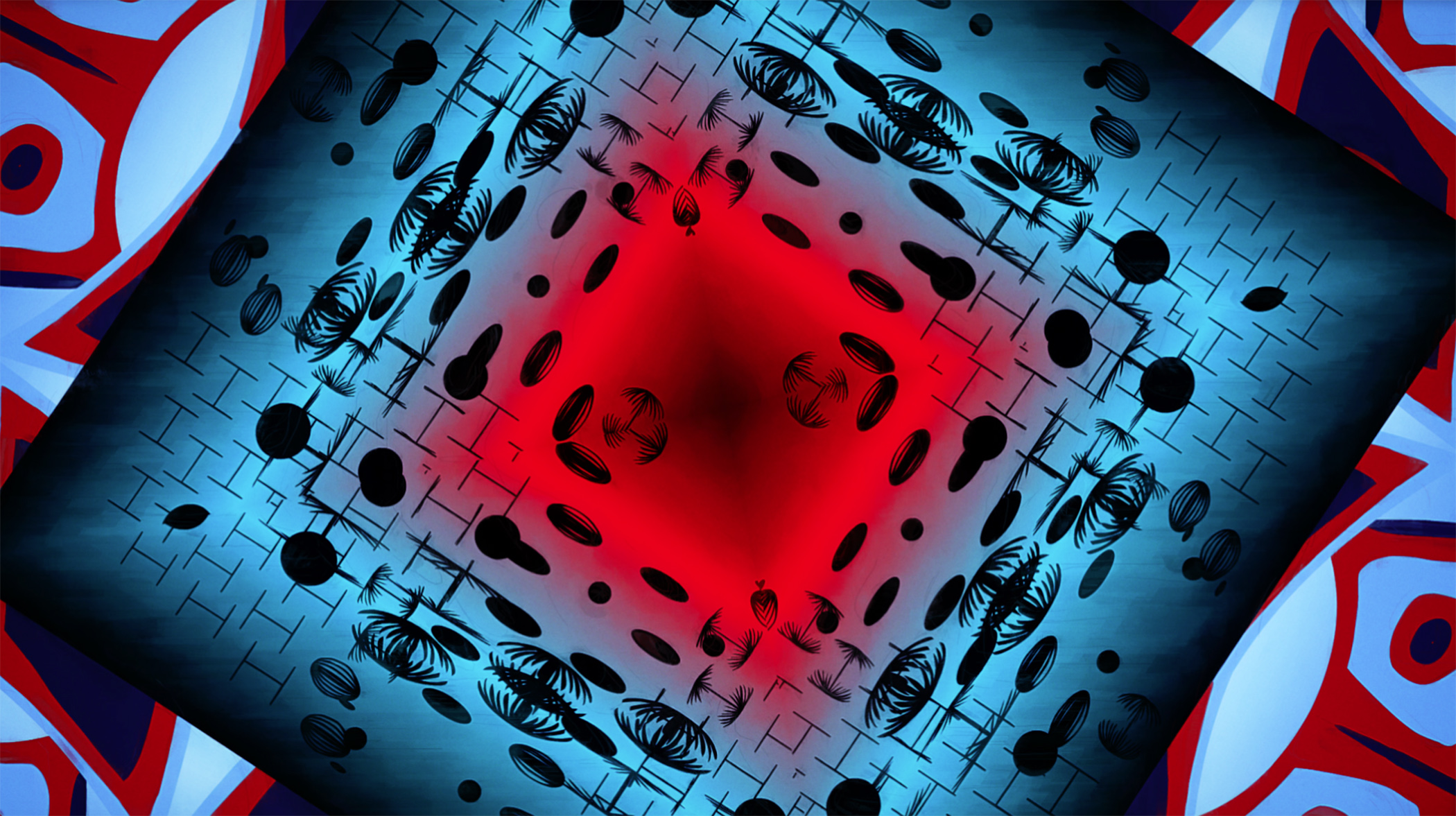 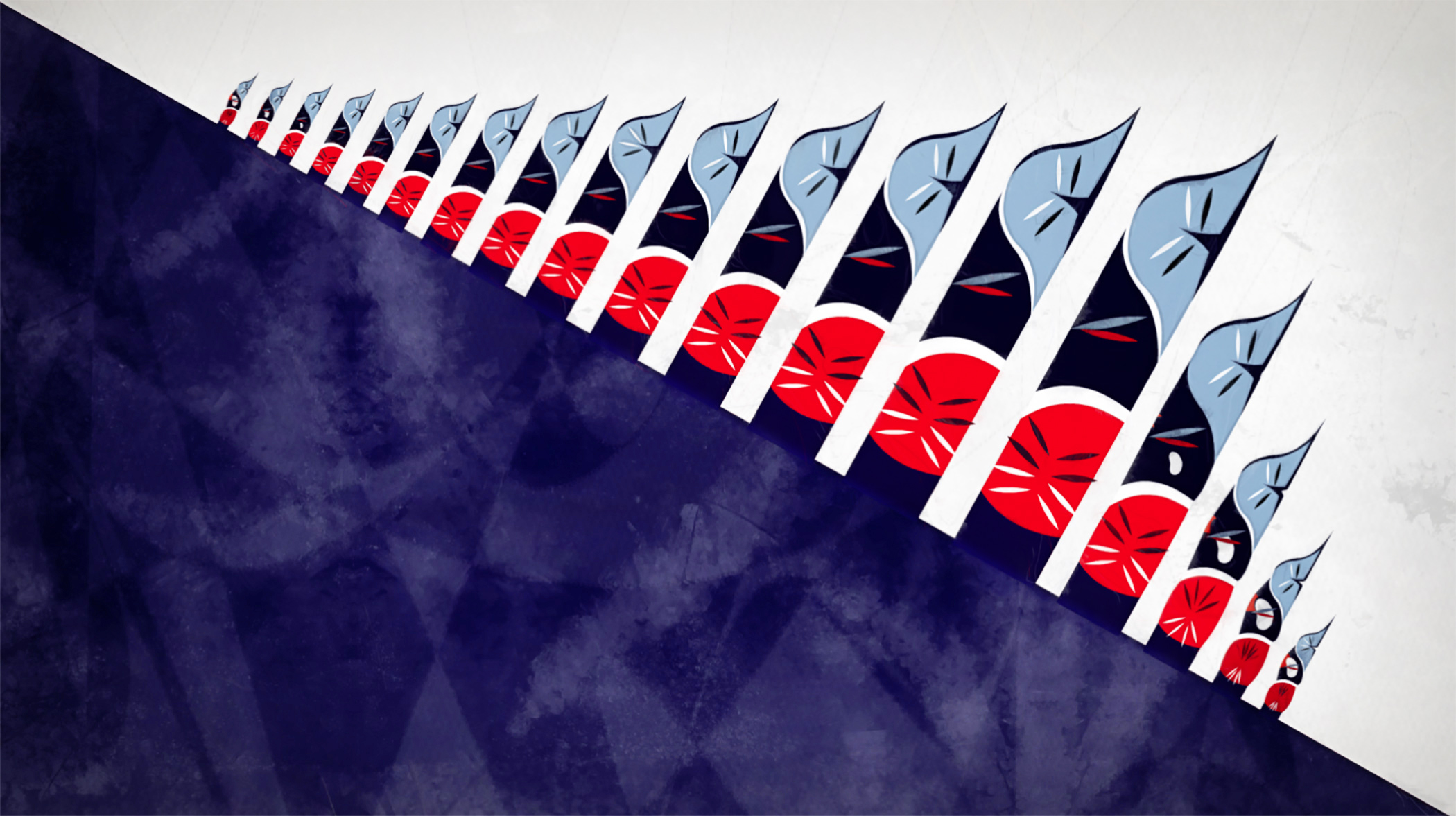 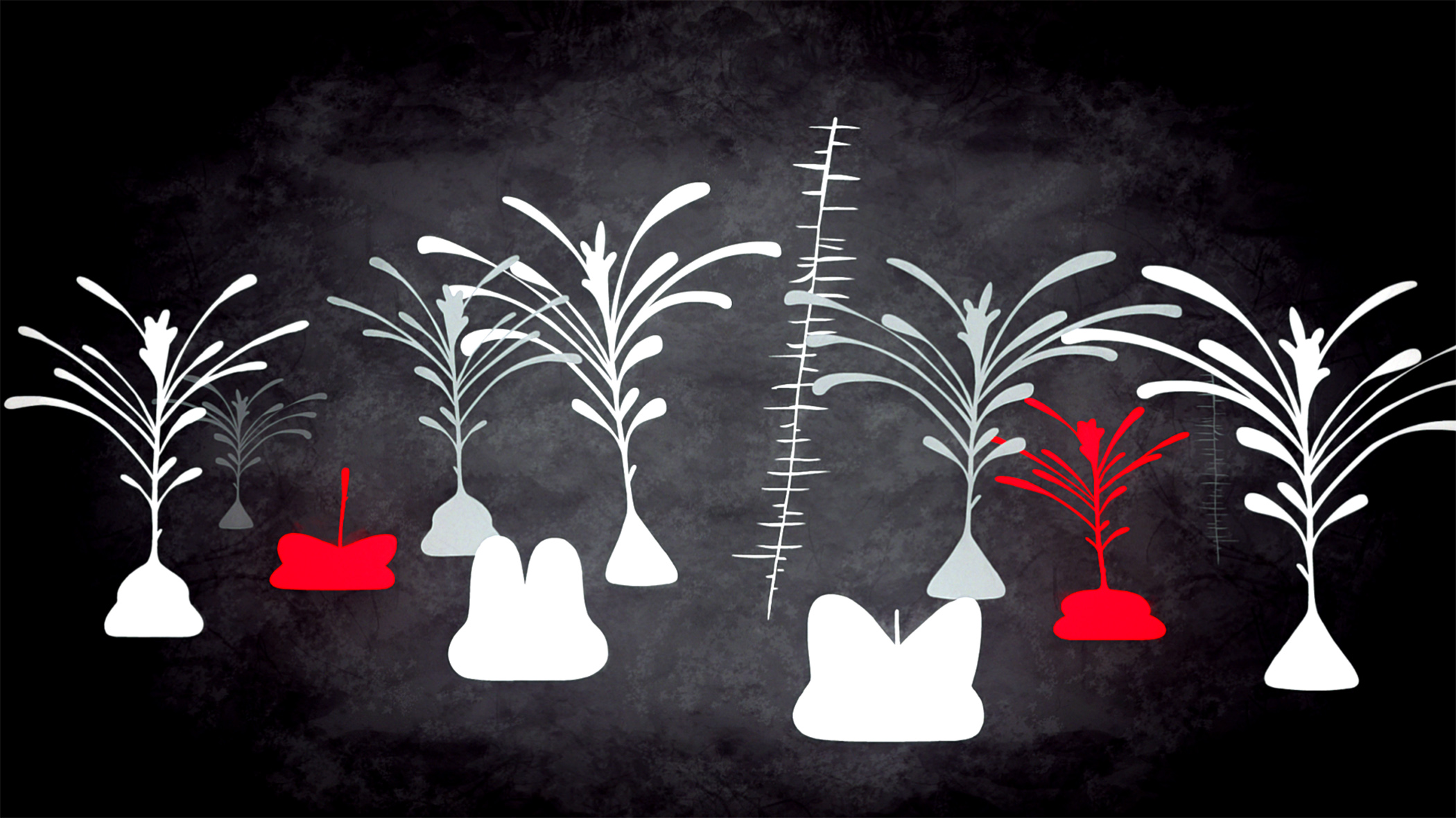