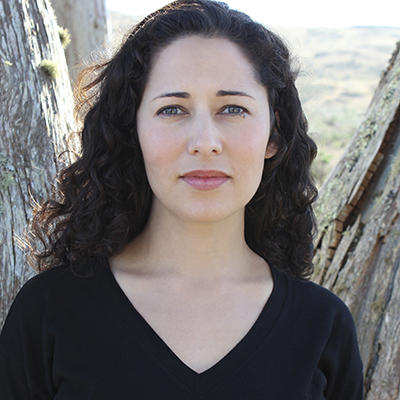 Kirstin Valdez Quade is the author of Night at the Fiestas, which won theJohn Leonard Prize from the National Book Critics Circle, the Sue Kaufman Prize for First Fiction from the American Academy of Arts and Letters, and a “5 Under35” award from the National Book Foundation. Kirstin was awarded a Rome Prize, a Rona Jaffe Foundation Writer’s Award, and a Stegner Fellowship. Her work has appeared in The New Yorker, The Best American ShortStories, The O. Henry Prize Stories, and elsewhere. She is anAssistant Professor at Princeton. Her novel The Five Wounds is forthcoming from Norton. 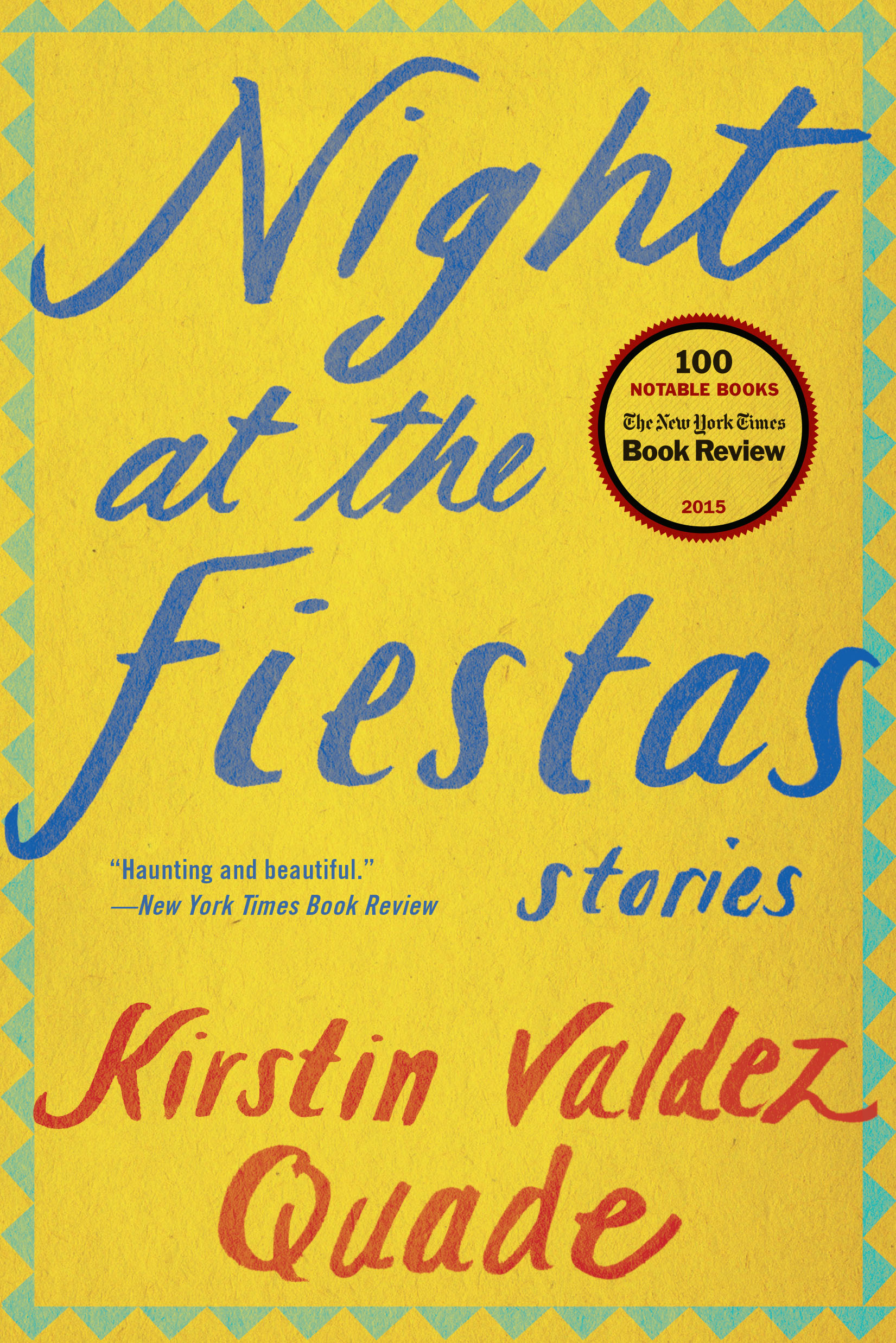 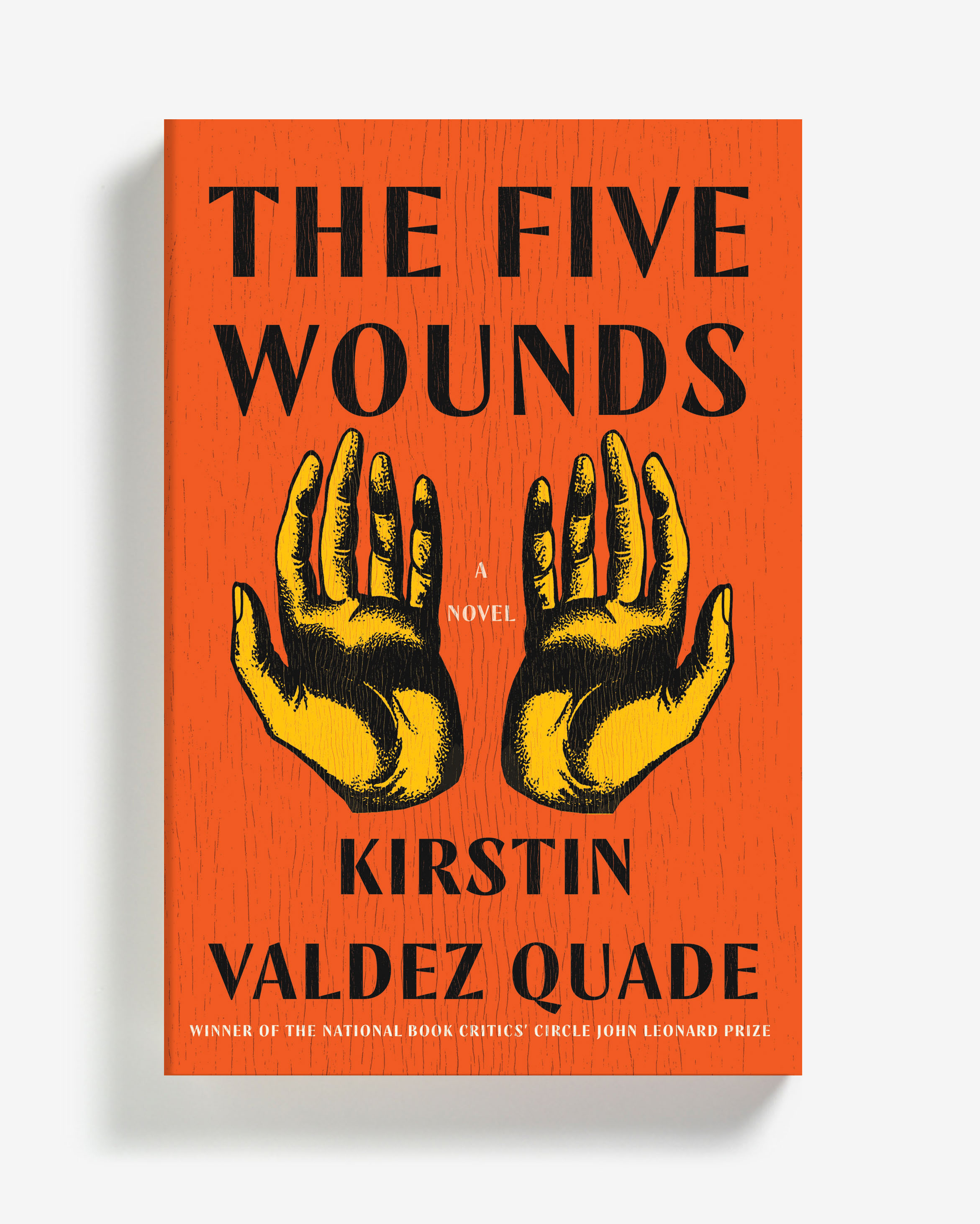