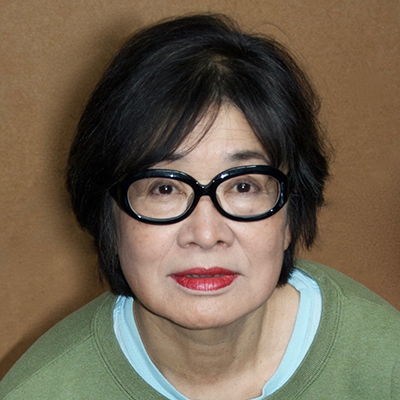 In 2012, Warashina was honored with a 50-Year Retrospective Exhibition entitled “Patti Warashina:  Wit and Wisdom” at AMOCA (American Museum of Ceramic Art) in Pomona, CA.   A companion book was published in conjunction with the AMOCA exhibition.  In 2013, the exhibit moved to the Bellevue Art Museum, Bellevue, WA, which also received a National Endowment for the Arts grant. 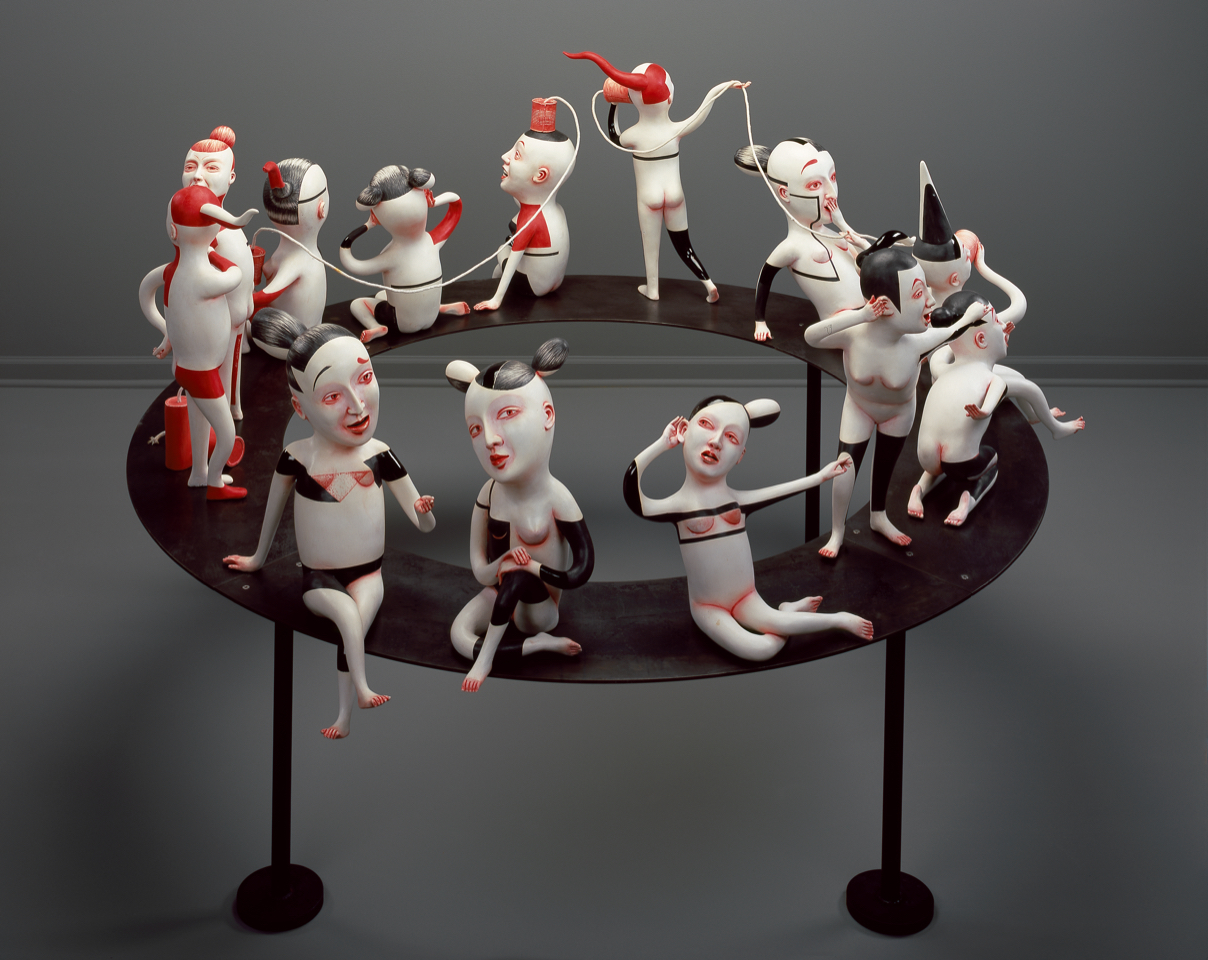 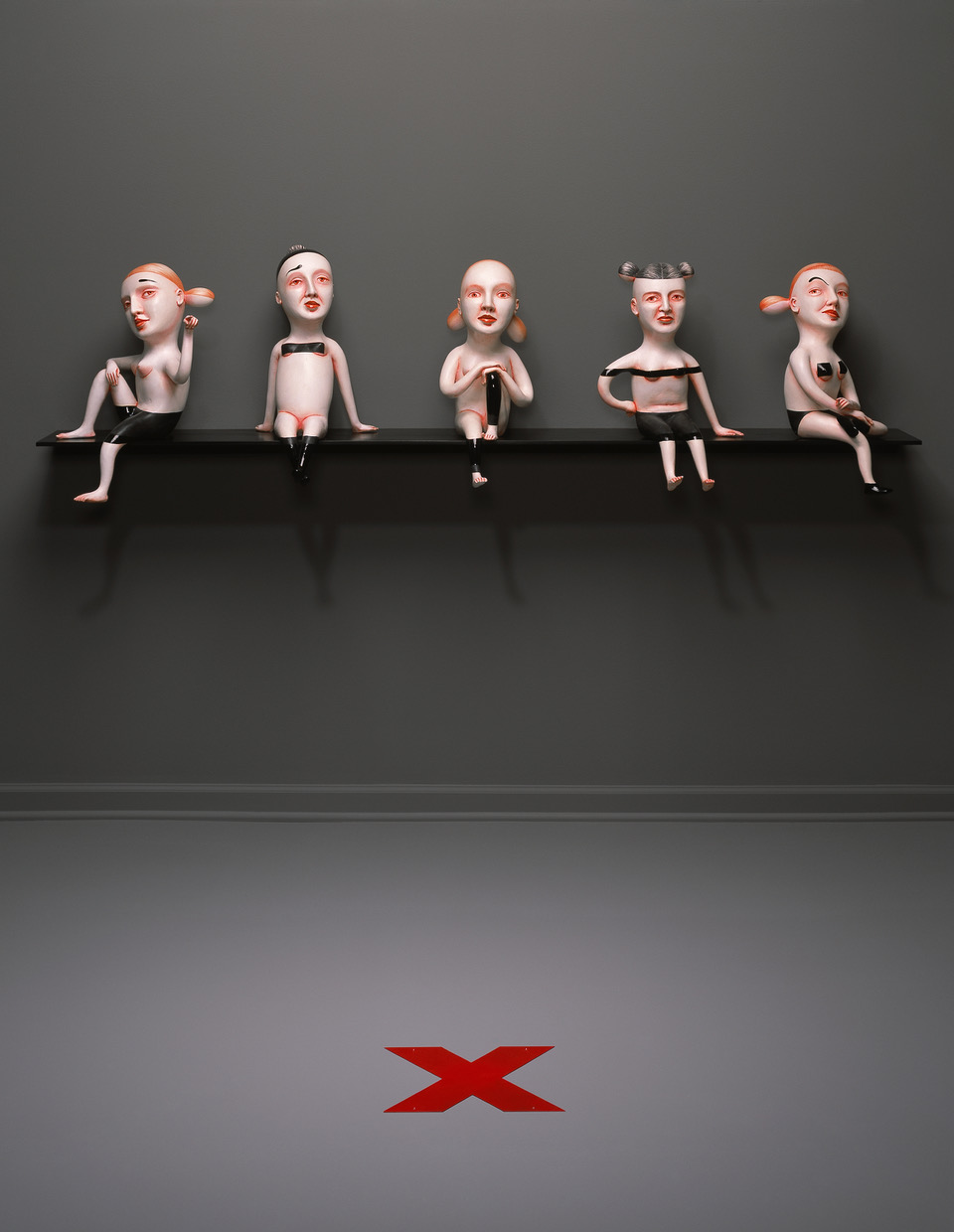 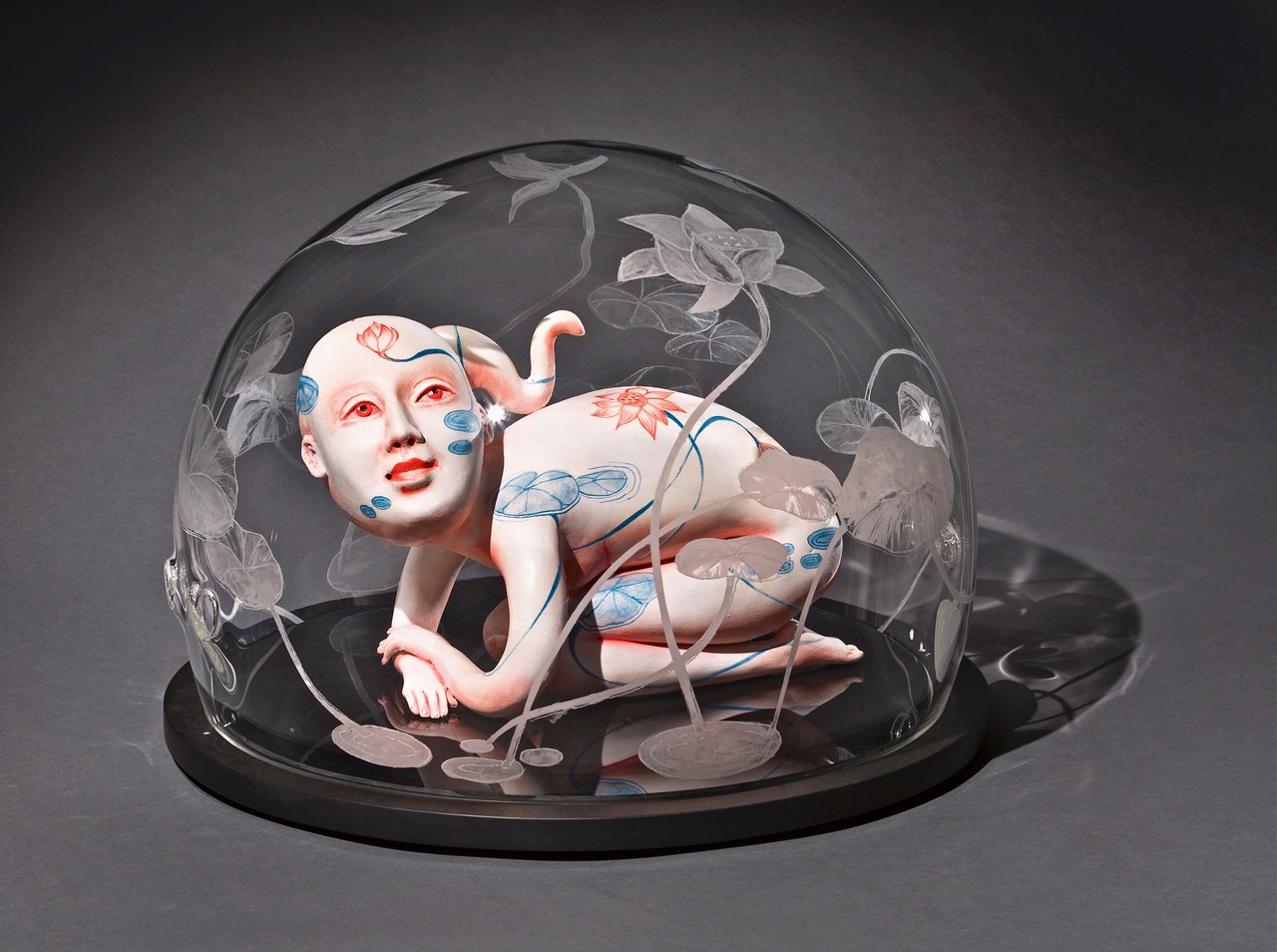