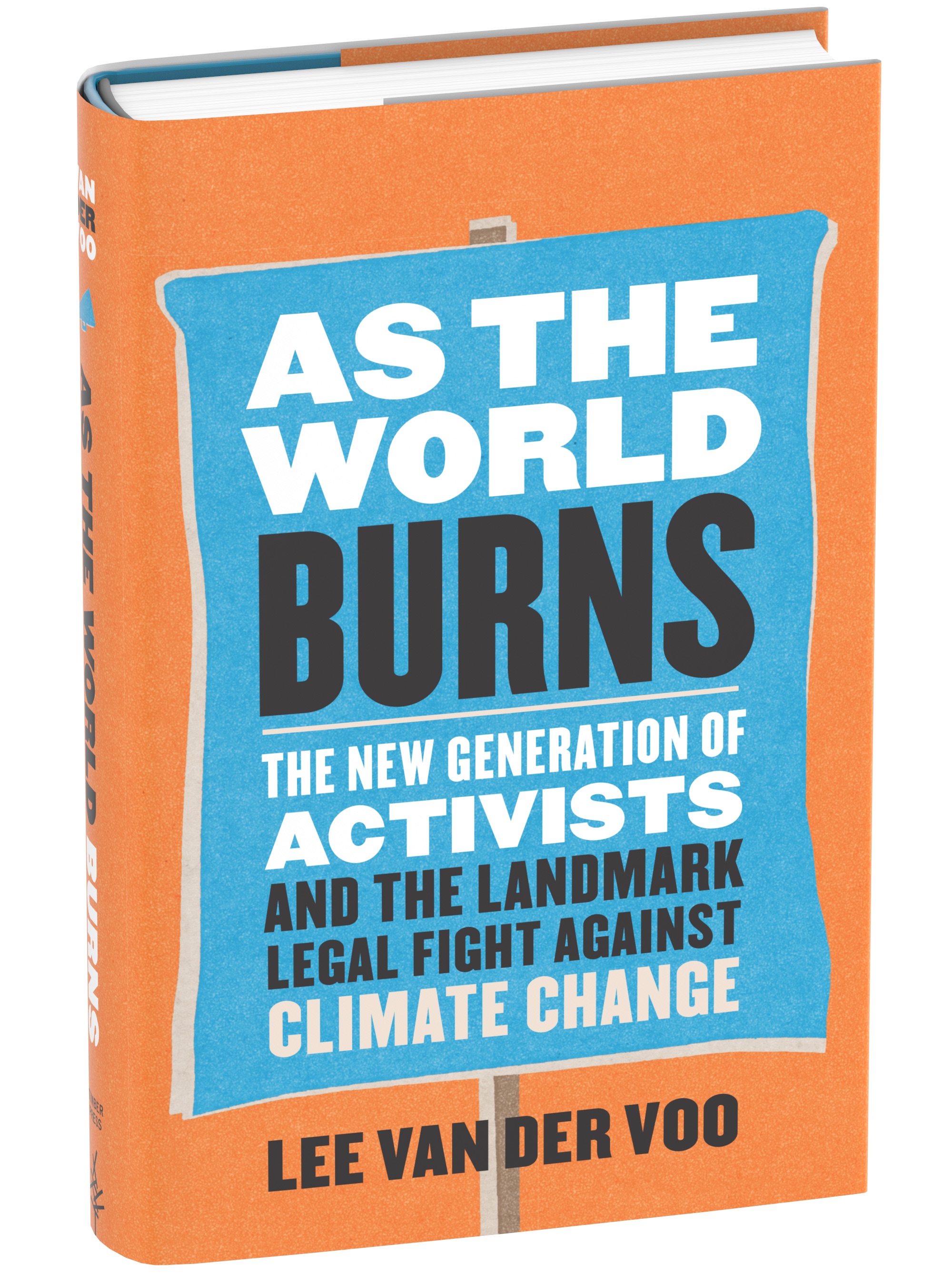 *This event is free and will be held via Zoom. Registration required.

Van der Voo will read a sneak preview from her highly anticipated book, AS THE WORLD BURNS: The New Generation of Activists and the Landmark Legal Fight Against Climate Change (Timber Press; on sale Sept. 29, 2020), which looks at youth and climate change through the lens of a landmark lawsuit brought by 21 young plaintiffs against the U.S. Government. Dylan Plummer, the former Public Engagement Organizer for the plaintiffs' legal team, Our Children's Trust, will participate in the discussion. In addition, high-school student Edie Allen and Sitka Executive Director Alison Dennis will co-host the interactive question and answer session following the reading.‍

About AS THE WORLD BURNS: Twenty-one young people from across America sued the federal government over climate change, charging that US actions to promote a fossil fuel economy violate their constitutional rights to life, liberty, and property. Their trial could be the civil rights trial of the century. But it hasn't happened yet. While rare legal tactics attempt to stymie the case follows the plight of the young plaintiffs, chronicling their legal battle through a year of drought and wildfire, floods and hurricanes, and the most tumultuous political season in modern history. ‍

About the author: Lee van der Voo is an award-winning investigative and environmental journalist whose work has appeared in publications such as the New York Times, The Atlantic and The Guardian. Her 2016 book The Fish Market, which chronicles the gentrification of the sea in the name of sustainable seafood, won an Oregon Book Award for General Nonfiction. www.leevandervoo.com
‍

Pre-purchase a signed copy: Van der Voo will be staying in residence at Sitka and is offering the Sitka community the opportunity to pre-purchase a signed hardcopy of AS THE WORLD BURNS. The pre-order window is open for a limited time from now until September 11, 2020. To pre-order your signed copy please visit Sitka's online store at https://www.sitkacenter.org/store. The signed pre-ordered books will be shipped after the reading event. After the release you can purchase As the World Burns through your favorite book store. Timber Press will release the book to merchandisers on September 29, 2020.