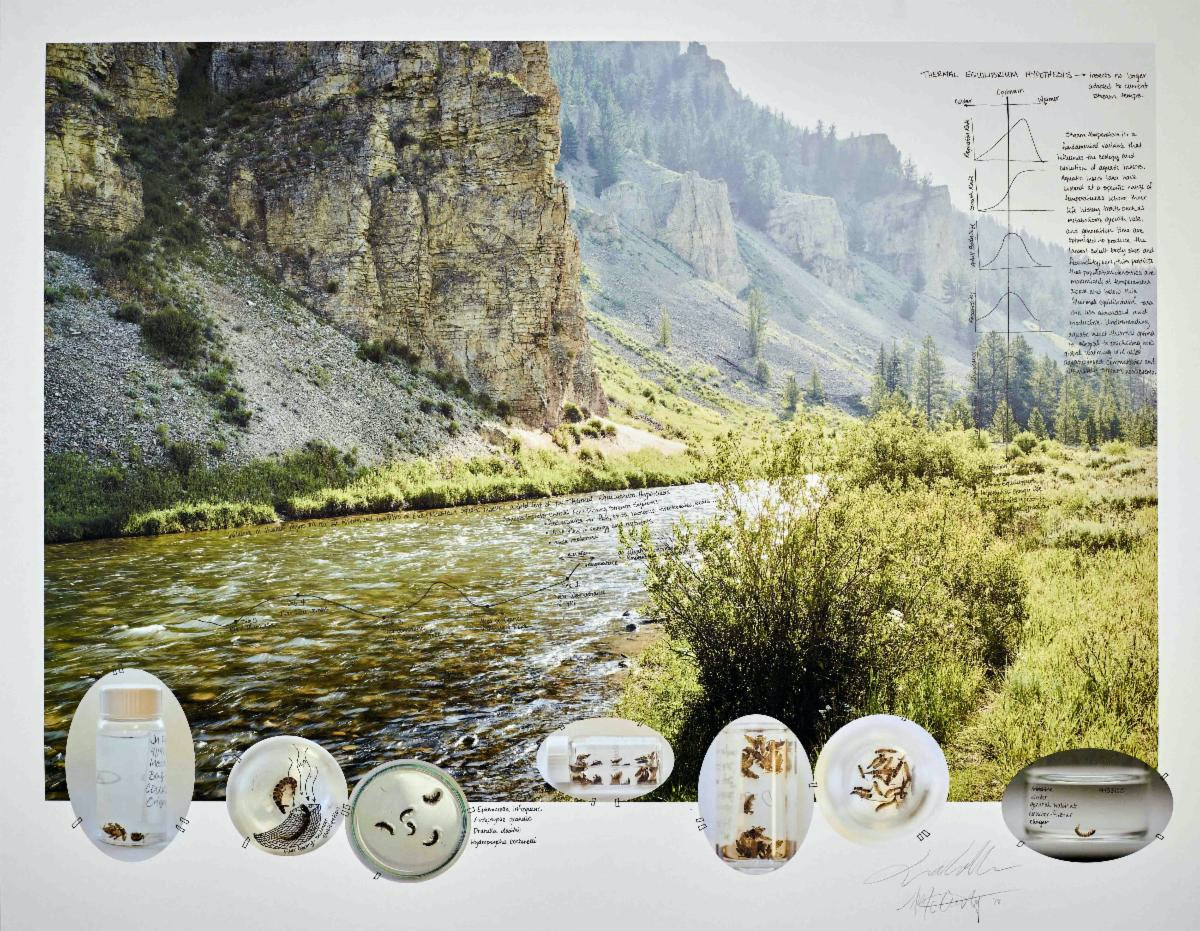 Join us live via Zoom

Please join us for our 2022 Spring Keynote with Ian van Coller as he discusses his award-winning project Naturalists of the Long Now, which features his collaborations with paleoclimatologists. During this event Ian will also share some of his artist books that focus on climate change and the concept of deep time.

Ian van Coller was born and raised in South Africa. He moved to the United States in 1992. He received a BFA from Arizona State University and a MFA from the University of New Mexico. Van Coller has been a Professor of Photography at Montana State University in Bozeman since 2006 where he lives with his wife, two children and two dogs. His work has been widely exhibited in the United States as well as internationally and is included in over fifty public collections including the Metropolitan Museum of Art, the Philadelphia Museum of Art and the Getty Research Institute. Van Coller is a 2018 John Simon Guggenheim fellow as well as a fellow of The Explorers Club.