Sheeting rains drizzle across a dramatic dark-grey winter coastline, persistently beating down on Oregon's mighty Rivers and Evergreens. They beat down on rivers whose turbid surfaces shroud a furious battle. This battle has raged on for centuries and supplied countless ecological generations with a life sustaining abundance: the Pacific Salmon Run.

It is, however, an arduous journey. As gallons of icy water pour over the head of an adult Winter Steelhead, she bides her time in a deep pool on the Salmon River, waiting in anticipation for just enough water to make her mad dash onward. She's returning to the waters she hatched in after spending up to four years in the great Pacific Ocean feeding and growing. Navigating up to 5,000 kilometers she has, at long last, made it home with one compelling and cathartic purpose: to spawn.

And then at long last with a gap in the clouds, that turbid surface clears and light spills through the fog, highlighting her iridescent blue-green back as she strides forward, beating her tail into the gravel. She's found a pool tail crest with just enough gravel and protection to build a small depression to fill with roe and finally fulfill her instinctual drive to reproduce.

The Coastal Multi-Species Conservation and Management Plan has recently reevaluated and reopened some wild Steelhead runs for harvest. It comes hand in hand with the Oregon Department of Fish and Wildlife's efforts to monitor these populations and better understand the harvest rate and how it impacts the population.

Using a variety of stratified survey methodologies, we monitor the overall angler pressure on the Salmon River combined with Steelhead spawning ground surveys and biodata collection to create an accurate total population assessment. We conduct downstream rafting surveys and upstream hiking surveys searching for these elusive anadromous trout and the gravel nests (called redds) that they construct. We spend the majority of the winter and spring months conducting these surveys and collecting data to be analyzed in the summer months in order to recommend adjustments to regulations as needed.

It's challenging work but it provides an incredible reward: a better glimpse of how we can best protect this beautiful species for future generations while simultaneously being a part of one of Mother Nature's most spectacular migrations! 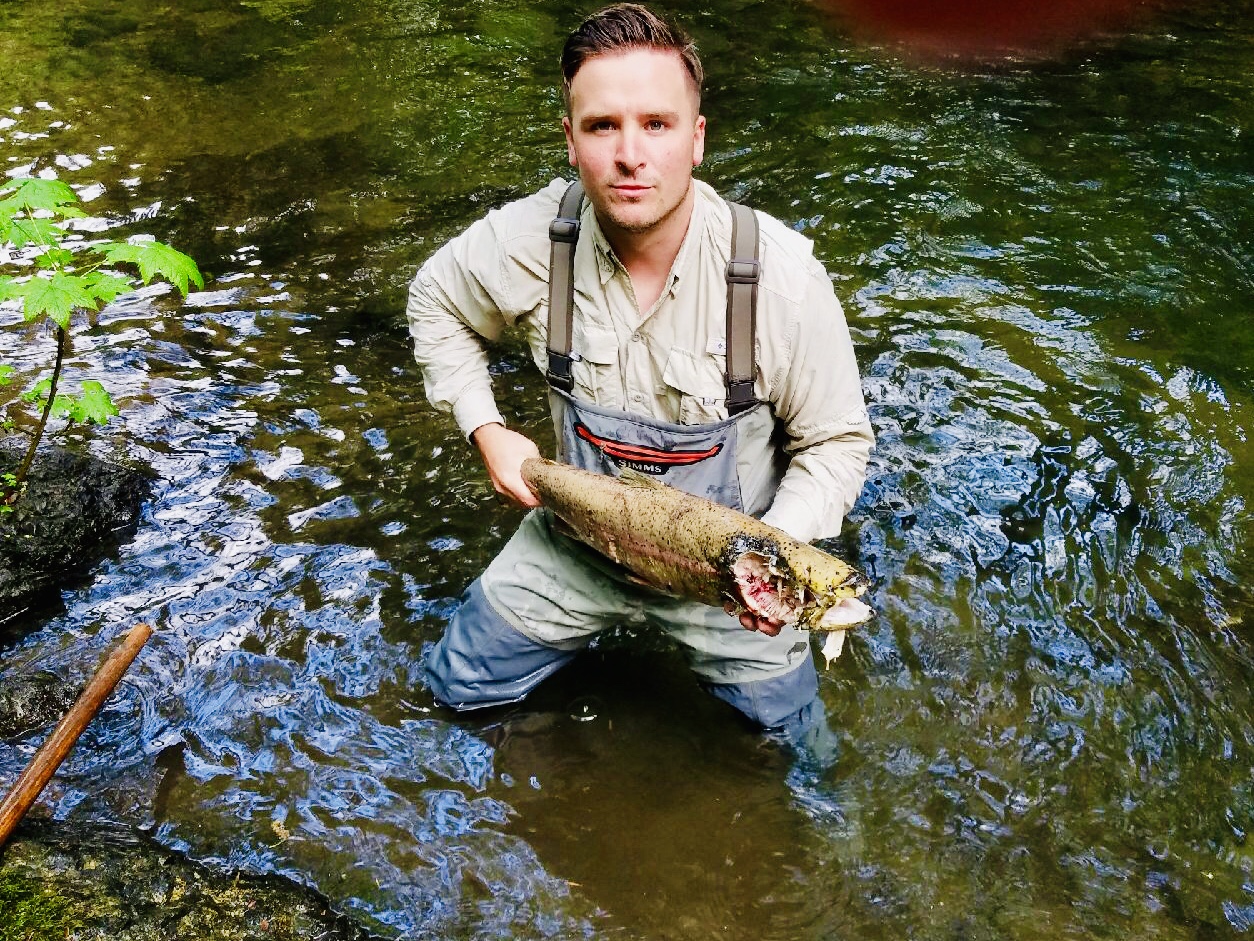