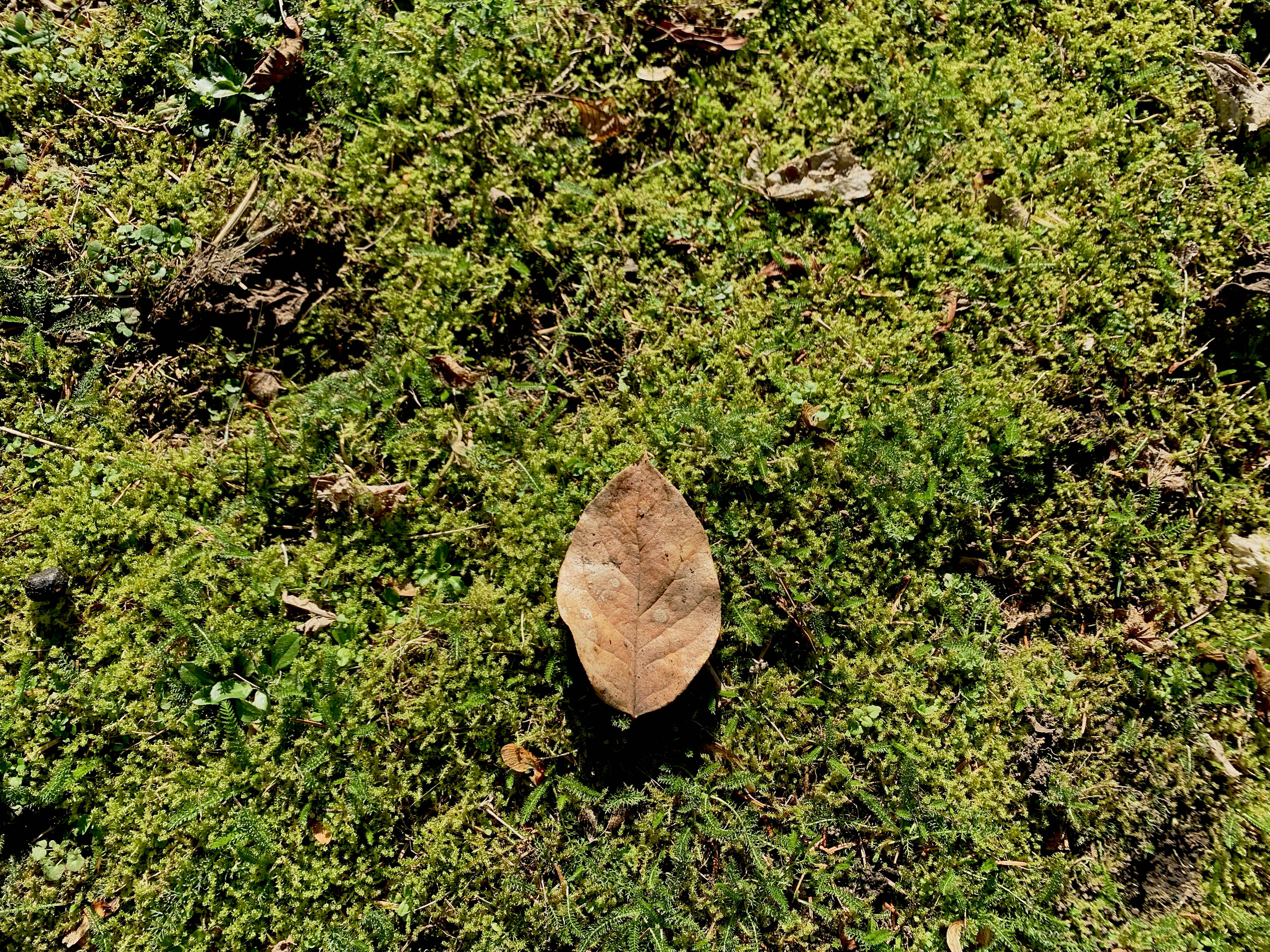 As a young girl, one of the first chapter books I remember reading from cover to cover was a biography of Rachel Carson written for beginning readers. It was part of a series profiling influential women including Harriet Tubman and Amelia Earhart. While Tubman's and Earhart's stories lauded their courage, Carson's biographer focused on her love of the ocean and her early success as a budding writer (Carson published her first story in a national magazine at the age of ten). It wasn't until some years later, when I read Silent Spring and saw images and interviews of a breast cancer-stricken Carson defending her work, testifying before Congress on the impact of pesticides and calling the world to environmental action, that I realized the caliber of Carson's true grit.

Like the Sitka Center's co-founder, Jane Boyden, Carson believed that when we foster a "sense of wonder" about nature, people are more likely to care about the world around them and work together to protect it. As I draft this March note on International Woman's Day, I can't help but imagine the ferocity of opposition Carson would face if she were publishing now, when environmental issues seem politically polarized and personal attacks are an accepted form of public debate. I wish Jane and I could co-summon Carson and award her an honorary Sitka residency, with time and space on the Oregon coast to reflect, regenerate and write in peace.

While we can't bring Carson back, we can inspire more women-and all kinds of people-to pick up pens and paintbrushes, and to peer through binoculars and microscopes. In May, Daniella Molnar will lead a workshop on Art + Ecology: The Power of Art to Change the World. In June, Gabriella Klein and Carrie Kappel will co-teach Earth Recordings in which participants will write, do fieldwork and create personal field diaries. In July, Satoko Motouji and Sarah Greene will bring their fine art and ecology backgrounds together to co-teach Watercolor Plein Air and the Salmon River Estuary.

In this age of twenty-four-hour news cycles and anonymous internet trolls, I find fellowship in Sitka's course offerings and solace in Rachel Carson's words:

"Those who dwell among the beauties and mysteries of the earth are never alone or weary of life."