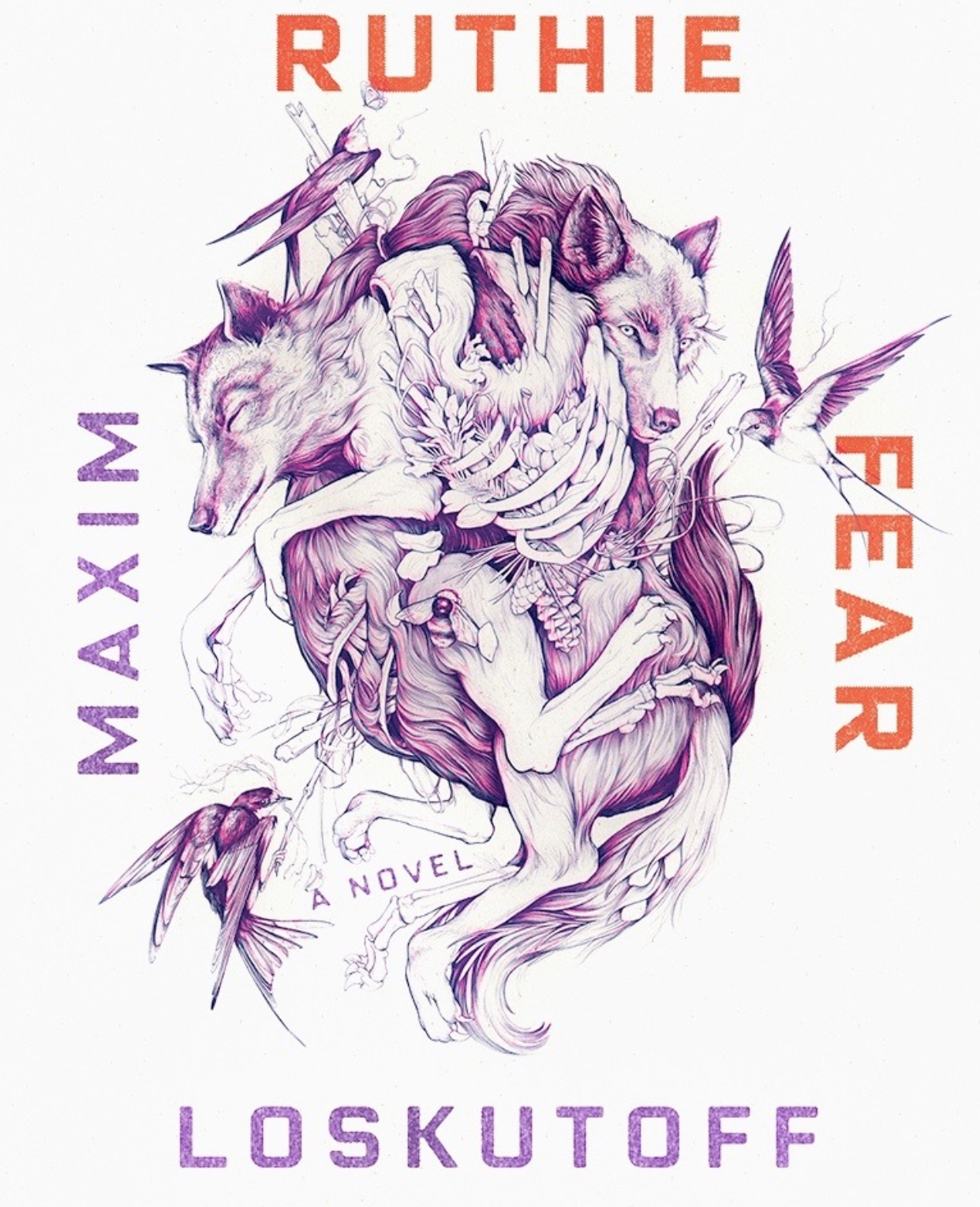 This event is free and will be held online via Zoom

Join us for a live book reading and question and answer session with 2016 and 2020 Sitka writer in residence Maxim Loskutoff as we come together to celebrate his newly released debut novel, Ruthie Fear.

Loskuoff shares with the Sitka community, "I set out to write a western without a hero, a parable for gun violence in America, and a new mythology of life in the modern west-I hope you will glimpse all those things in Ruthie's journey. I send you love in this moment, and strength in art, wild places, and the dream and fight for a better world."‍

About Ruthie Fear: In Montana's Bitterroot Valley, young Ruthie Fear sees an apparition: a strange, headless creature near a canyon creek. Raised in a trailer by her stubborn, bowhunting father, Ruthie develops a powerful connection with the natural world but struggles to find her place in a society shaped by men. As she comes of age, her small community begins to fracture in the face of class tension and encroaching natural disaster, and the creature she saw long ago reappears as a portent of the valley's final reckoning.

About the author: Raised in small towns in the west, Maxim Loskutoff is the critically acclaimed author of RUTHIE FEAR and COME WEST AND SEE, which was an NPR and Amazon Best Book of 2018, a New York Times Editor's Pick, and winner of the High Plains Book Award. His stories and essays have appeared in numerous periodicals, including the New York Times, Chicago Tribune, Ploughshares, and Playboy. He lives in the Rocky Mountains of western Montana.

"Meet Ruthie Fear. Once you know her, you'll never forget her. . . This novel will seize you by the throat from its very first pages and leave you gasping for air by its end." -Julia Phillips, author of Disappearing Earth

"A ferocious, unsettling, raging storm of a novel that captures not only a place of hauntings and heartbreaks but also a world on the precipice. This is a symphony on fire, a call for us to be better-a beautiful, glimmering song." -Paul Yoon, author of Snow Hunters

"Loskutoff captures the vast and lonely land along with its beauty with breathtaking descriptions of violence and empathy, and ends with a shocking and poignant surprise. With its humor and heart, Loskutoff's harrowing tale offers a heroine to root for. This one hits hard." -Publishers Weekly (starred and featured review)‍

We hope you will join the Sitka community on Thursday, November 12 to celebrate the release of Ruthie Fear. Congratulations, Maxim!